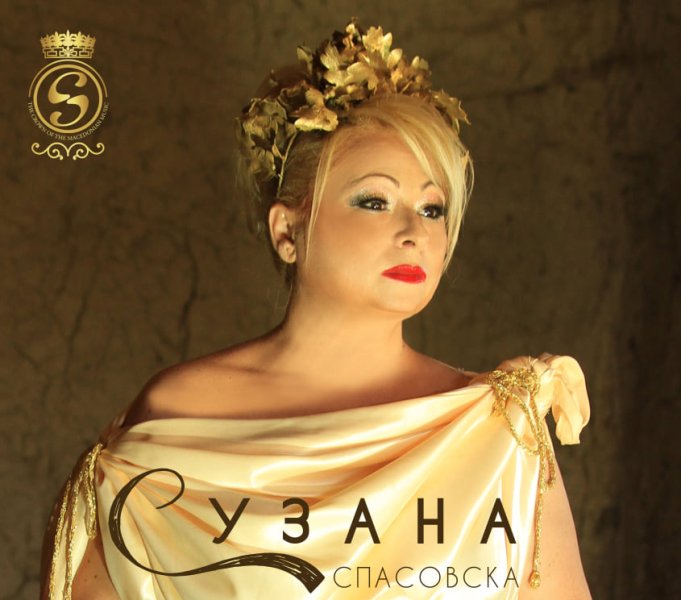 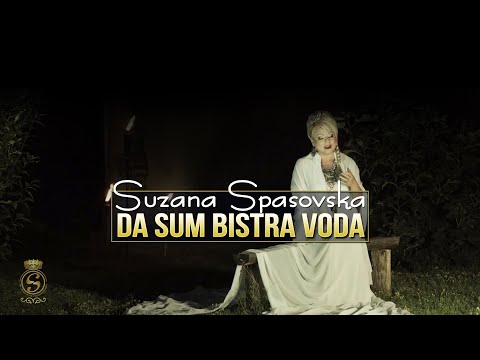 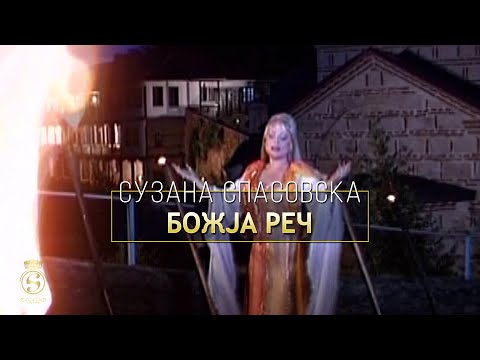 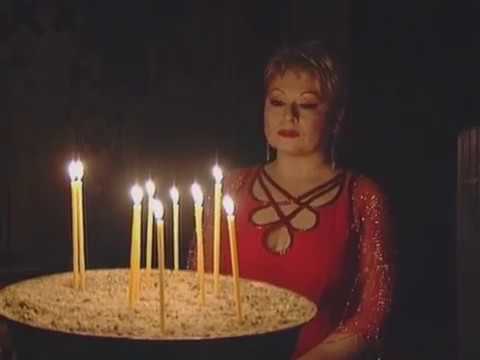 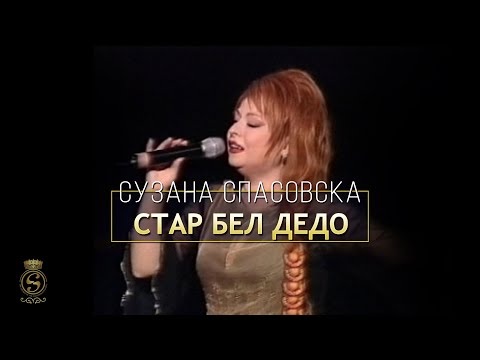 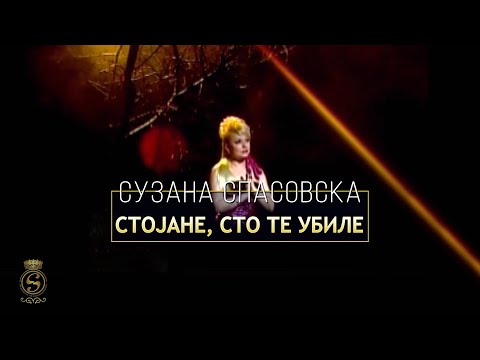 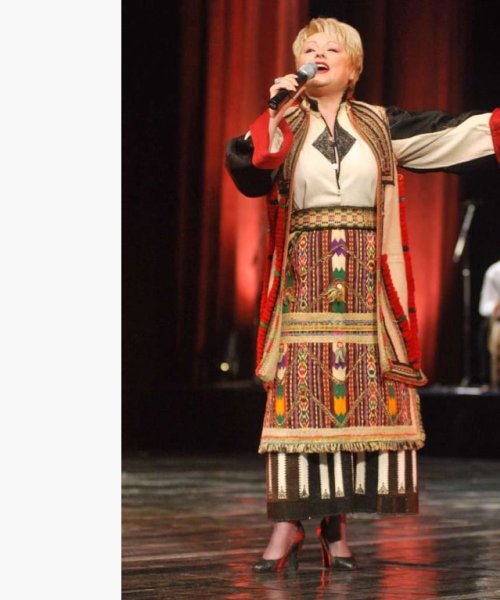 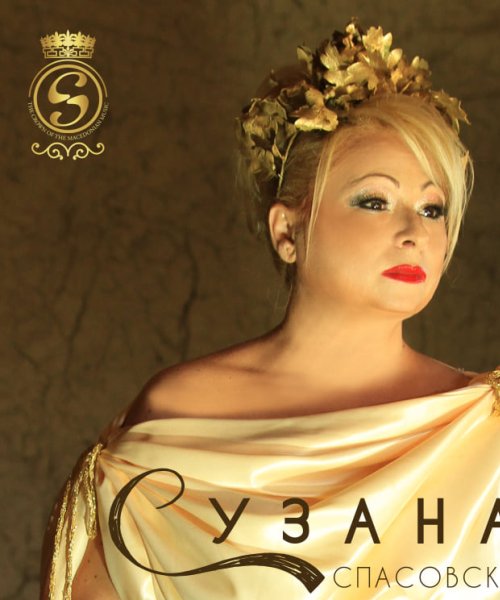 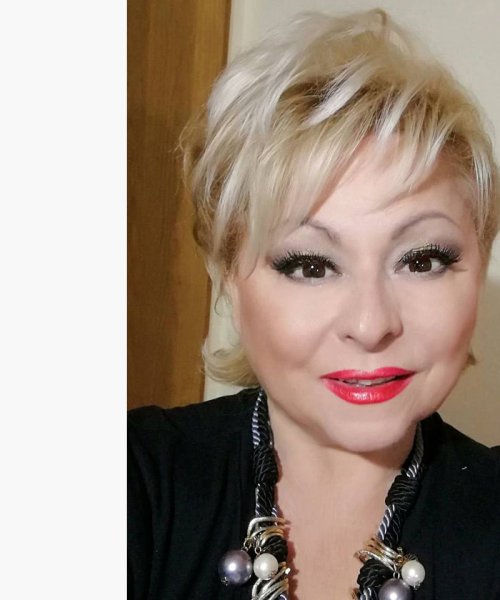 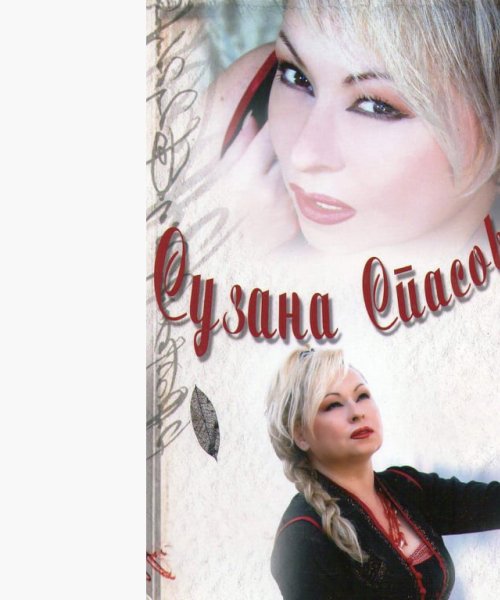 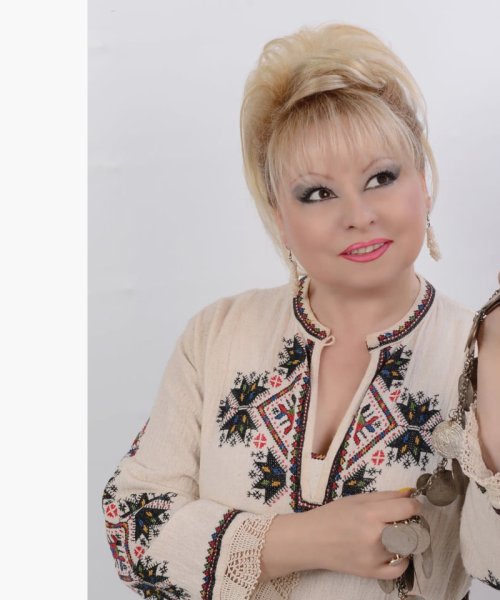 ABOUT
Suzana Spasovska (Сузана Спасовска) is a Macedonian music star, people call her "S nacionale" and she is also called "a Macedonian Nightingale", has made a significant singing career, and was singing hundreds of folk and traditional old songs.
Suzana Spasovska has 30 years of experience in singing Macedonian songs and has recorded more than 20 individual audio and DVD albums, has made many high quality videos, music anthologies, performed solo concerts and at festivals.

Her biography is full of tours from almost all around the world: Suzana has outstanding performances in the United States, Canada, Europe, Australia and music stages from all over the world. Suzana represents Macedonia in the whole world. She is a legend of the Macedonian music. Her brilliant splendid voice has not left anyone indifferent. People say that when she sings the audience feel the music through the whole body, and when they even do not understand Macedonian.

Suzana has magnificent enthusiasm and passion that has continued from the very beginning. Ambitious, unique, always new, fresh, full of wonders, she is a national souvenir: in music, the society and the country.

In the National Ensambe of Dances and Songs of Macedonia “Tanec” Suzana is a vocalist - lead singer - soprano soloist - debut.
In these two years of learning Chinese language, she has learnt a lot of traditional Chinese folk songs. Suzana is especially welcomed and praised by the teachers of the Confucius Institute and the Embassy of the People's Republic of China in Macedonia.
2016 in Skopje had 30 years jubilee concert.

She published more than 20 albums.