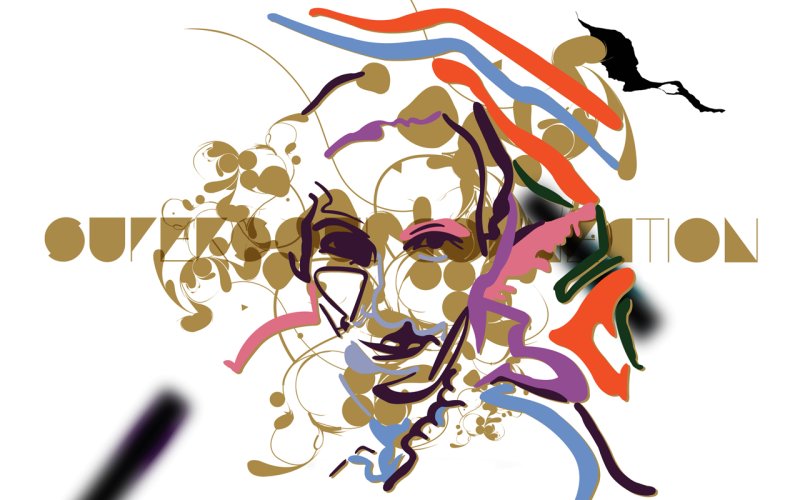 Let Love In
by Supersoul Connection 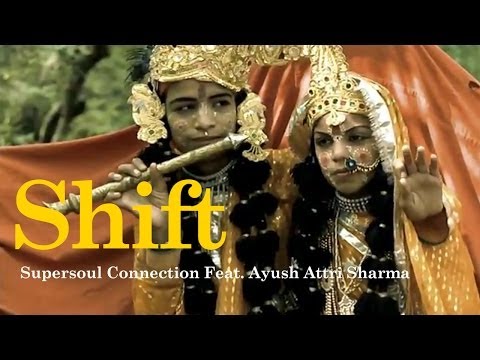 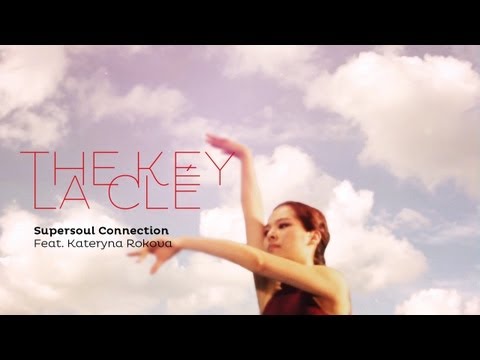 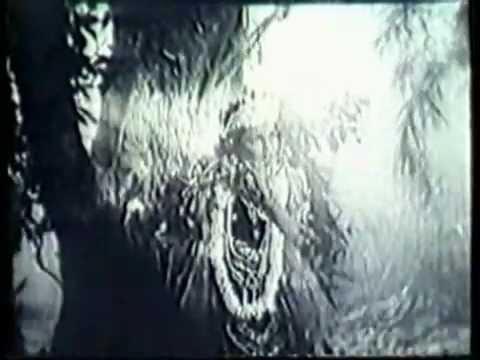 ►
No to Violence
by Supersoul Connection 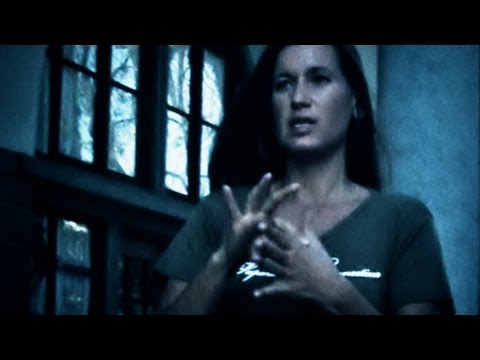 ►
Let Love In
by Supersoul Connection 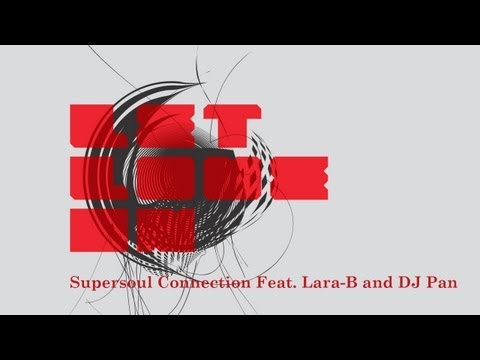 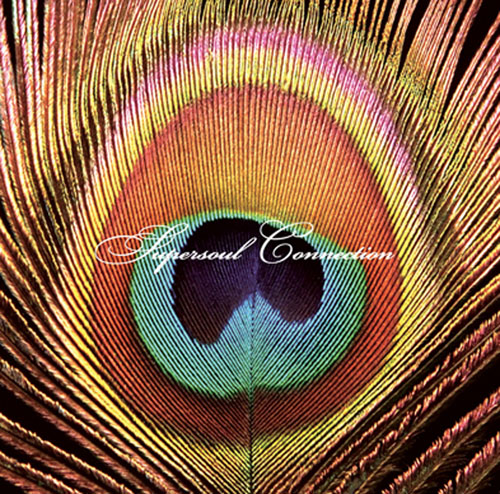 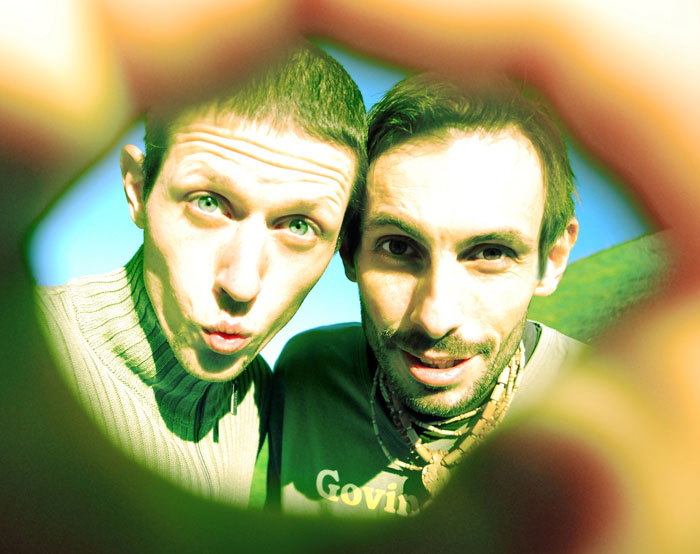 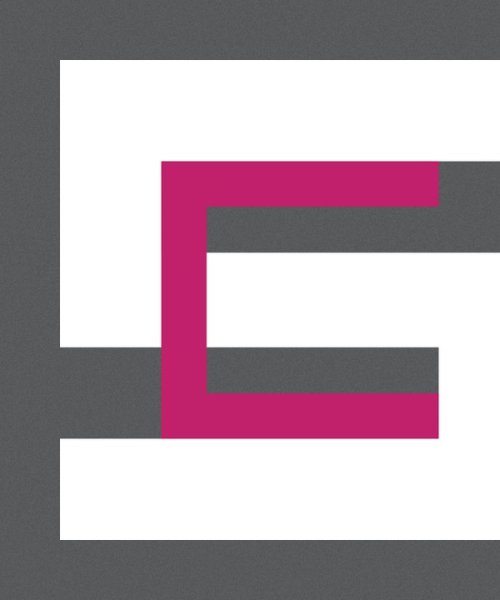 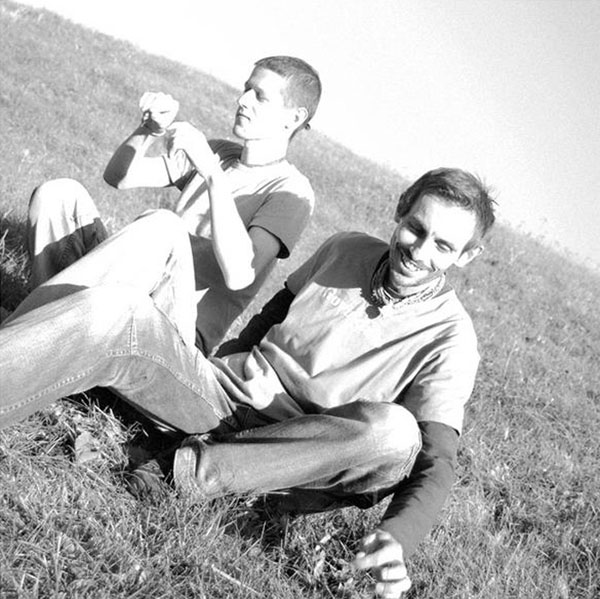 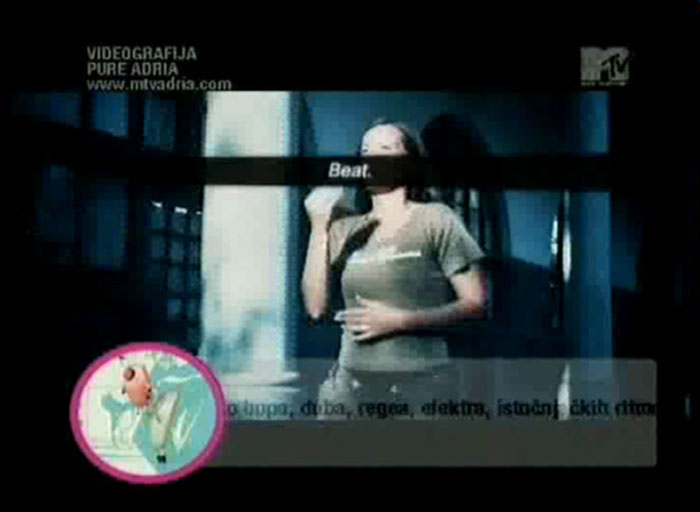 + 6 more
ABOUT
Supersoul Connection was established in March 2007 with an aim to spread a multicultural message of understanding, love, tolerance and peace, presented from a spiritual point of view. Their music is a mixture electronica, hip-hop, dub, breakbeat, trance, drum'n'bass, eastern ethno ... RMD (producer, composer and musician) and Dhyan (MC, lyricist and composer) take the subject matters and the music, they are passing on to their audience, in a broader perspective. They are often bold and straightforward in their presentation. Band members receives very inspiring feedback from their audience. They have published eight official video clips which are aired on MTV and National music channels. Their songs are played frequently on the national and commercial radio stations. Their video No to Violence was screened on HDfest in New York, Sony Theatres, it was also featured on the Oprah website. They have received highly favourable opinions from various bands around the world.