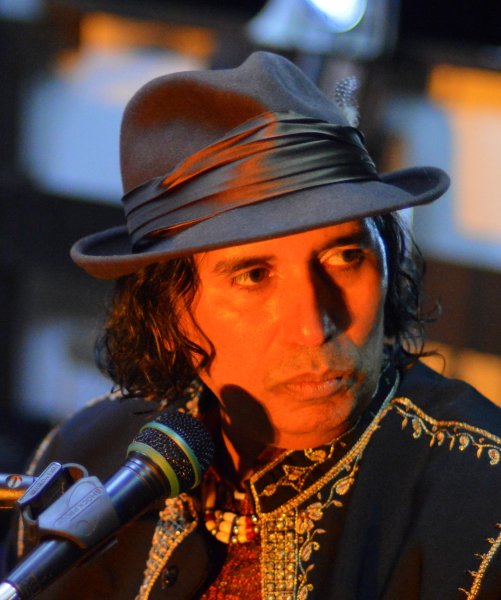 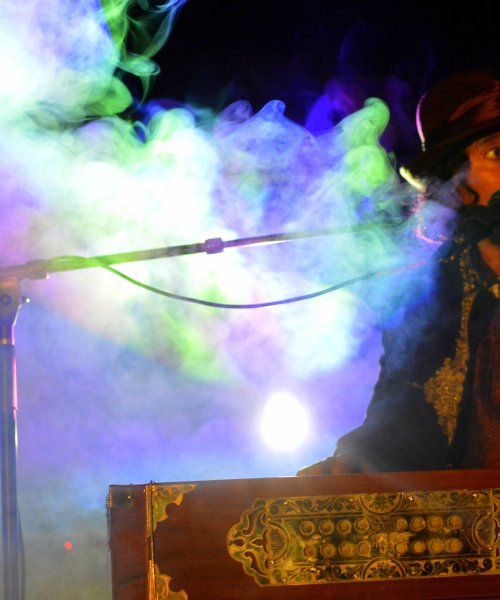 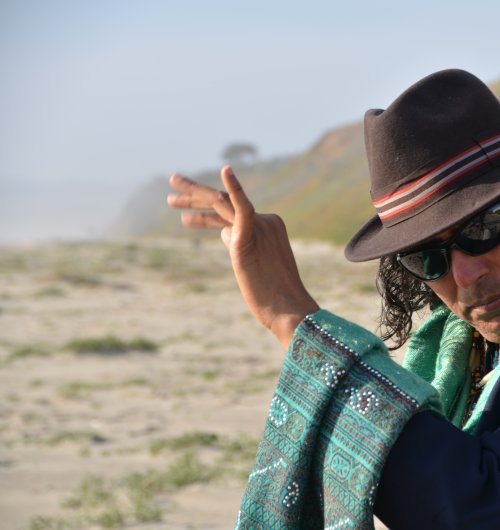 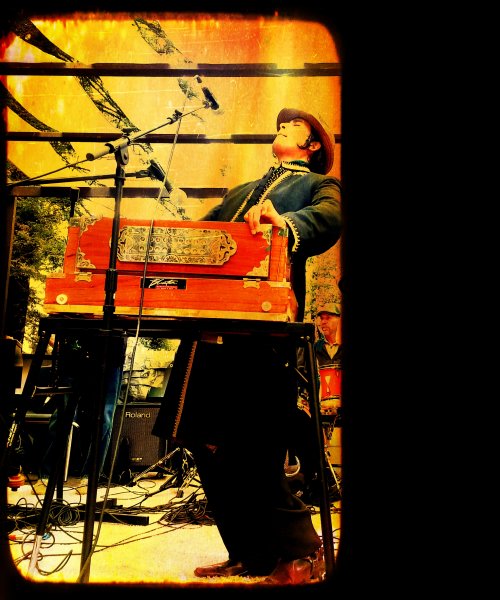 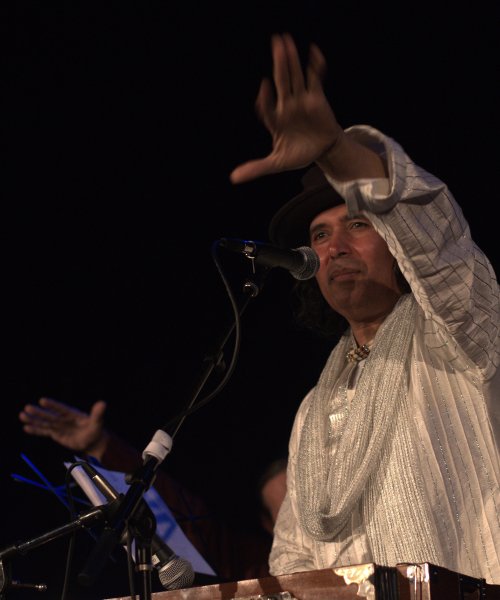 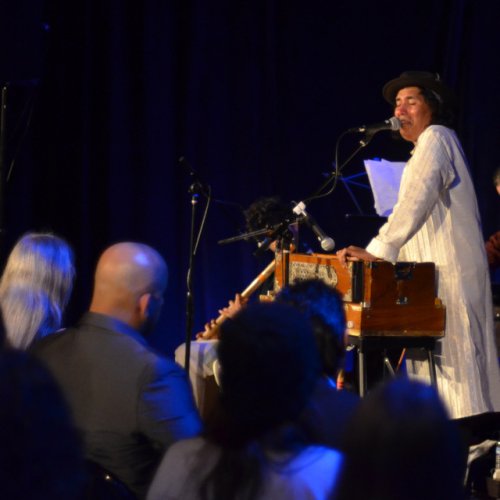 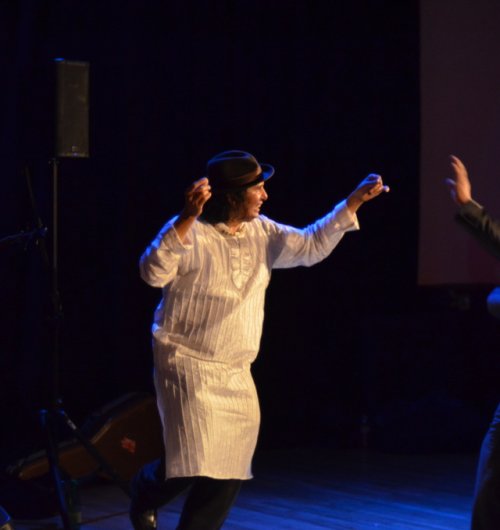 Trained at a young age by his legendary father - the Late Ustad Salamat Ali Khan, Sukhawat Ali has perfected the art of soulful Sufi singing. His universal themes of peace and compassion appeal to audiences from around the world. Ali Khan considers music to be a sacred experience that unites the performer with the listener.

Sukhawat Ali collaborates with a wide variety of musicians – from DJ Cheb-I-Sabbah and Composer James Newton Howard to popular World Music Ensembles such as Baraka Moon and Yuval Ron. On his latest offering Laaj, he comes together with Master Bansuri player Deepak Ram to weave a magical tapestry of Indian folk music.

Sukhawat Ali has toured and performed in England, France, Holland, India and Sri Lanka. In the US, he has performed at Columbia University, The Asian Society of New York, and The Metropolitan Museum in New York and the Smithsonian Museum in Washington DC. This year Sukhawat Ali was the headliner at the

On Laaj (2013), Sukhawat Ali touches new heights while staying true to his classical Sufi roots on a canvas of East-meets-West Arrangements. The message of universal peace and love is evident from outstanding musicians derived from a wide variety of Nations and cultures. Sukhawat Ali’s last album Shukriya was received with high acclaim and nominated for a Grammy in the World Music category.

Musical StylesSukhawat Ali’s soulful singing is rooted in devotional music that has been handed down from generation to generation for over six centuries. His ancestors were Royal Musicians in the Court of The Great Mughal Emperor Akbar.

The Sham Chaurasi Gharana (family) excels in theirMastery and improvisational skills of performing Sufi music through a traditional form known as Qawwali. Qawwalis are high energy musical gatherings in a passionate style made popular by the late Ustad Nusrat Fateh Ali Khan. Sukhawat Ali stepped into this tradition at a young age when he started touring with his father - the late Ustad Salamat Ali Khan.

After an early and thorough exposure to Sufi roots and Hindustani classical music, Sukhawat Ali migrated to the United States in his late twenties. He gracefully embraced Western musical tradition and blended it skillfully with his rich Classical background. In keeping with his family's long tradition of musical innovation, Sukhawat has mastered five traditional styles of Indian music:

• Sufi Qawwali (Devotional, spiritual, not of a particular religious origin)

Throughout all of his styles his unique signature fused with music of the west is ever present, breathing new life into even the oldest of traditions.