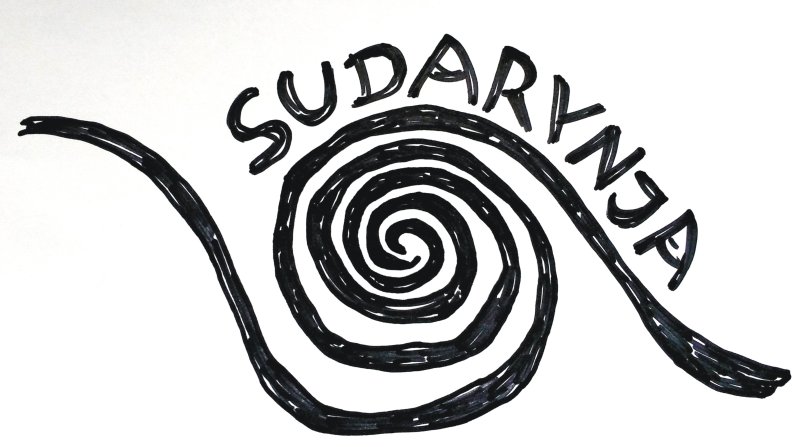 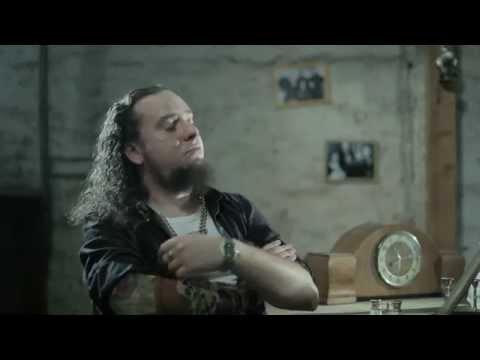 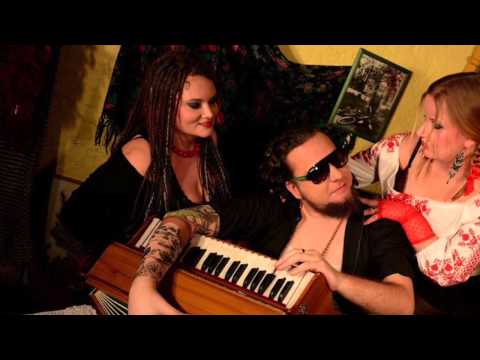 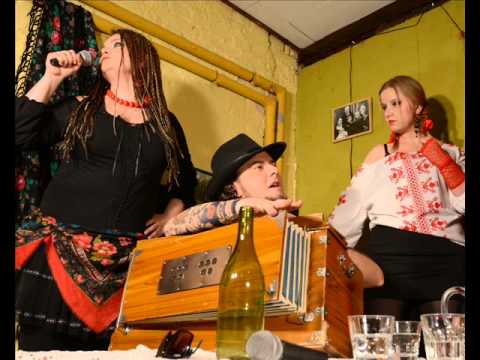 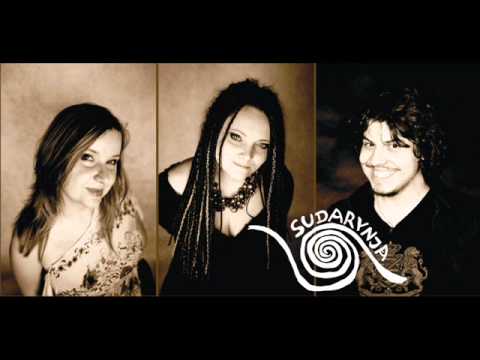 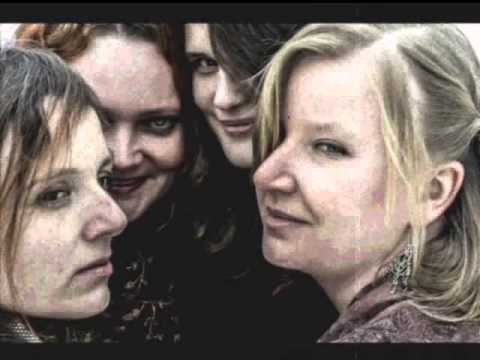 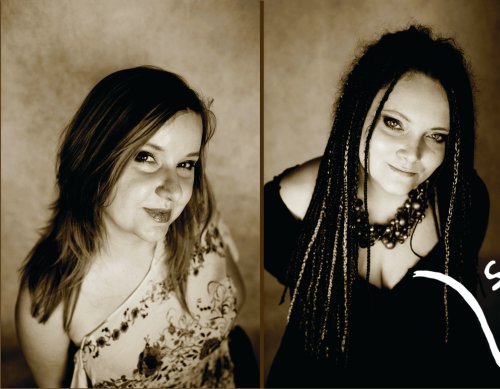 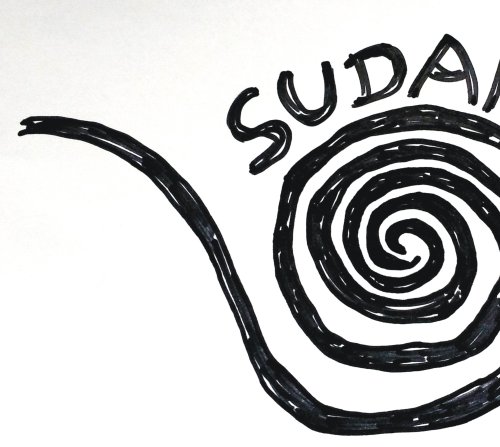 ABOUT
Sudarynja - welcome in our ethnic trip!

Through years of exploration, travel, meetings, sing workshops we gathered many songs, sometimes very old, often quite been forgotten, passed down from generation to generation like the greatest treasure.

We want to share this treasure with you during our concerts and workshops.

During the concert we tell you about traditional way of sing ( white voice), about traditions and rituals, symbolism, the origin of the songs. With accompaniment of synthesizers and simple instruments we sing ethnic songs from the areas of Ukraine, Russia, Bulgaria, Serbia, Macedonia, Georgia. In our repertoire we have also ritual songs, songs of Lemko and Polish in the original and our own, sudarynja's arrangements.

... is a modern, ethno - folk, club sounds that were born from the combination of passionate, female vocals girls from Sudarynji arrangements with composer, music producer -DJ Rafal Gładysz.The result of this symbiosis is a bouncy, energetic cocktail tasty and traditional, white singing and powerful, oriental bits.

Traditions from the four corners of the world are interwoven here with electronics, inspired by the fiery Balkans and the magic East, creating a dance, sensual whole.

His adventure with music began in 2003, the release of several albums in the Polish avant-garde electronics factory Chill - Label and the British Artificial Bliss Records. After hundreds of hours spent in a home studio, he managed to create his own unique style, a hybrid of modern electronic music and traditional sounds of ethnic instruments from around the world. The effects of his work can be heard, among others, projects: Manasuna, Namaste 2.0, Mistik, Sudarynja and DJ havens solo project.Rafal musical range is very wide -from quiet spots by dub sound - dubstep sound, the lively club atmosphere. In his spare time off electricity and plays with magical instrument, a native of the Slovak mountains, called futujara.Sudarynja Electro: Vocals: Katarzyna Janas, Joanna Berenika Nitefor