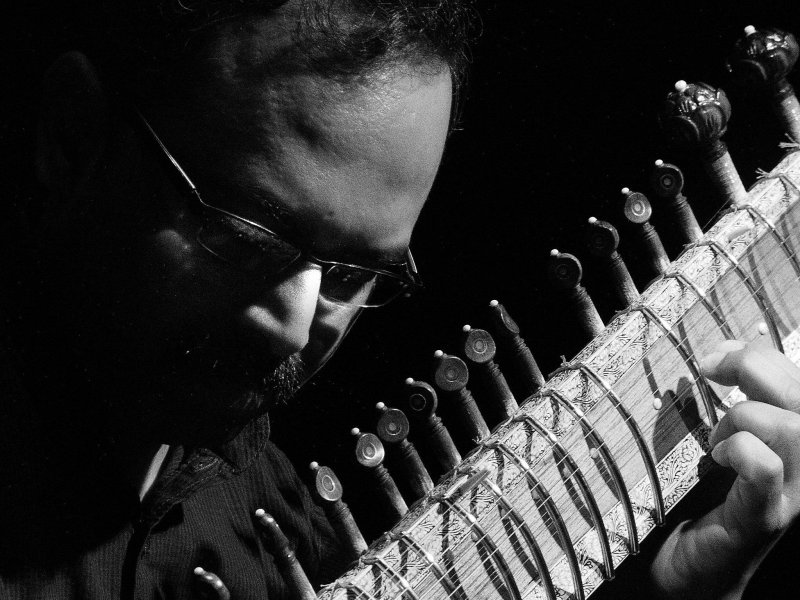 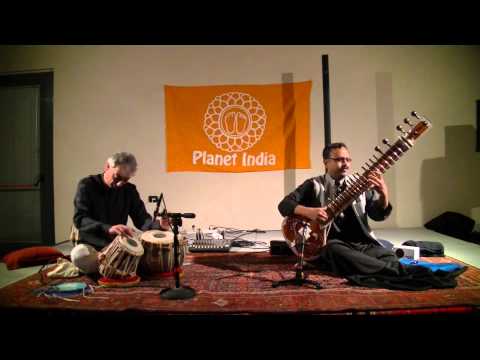 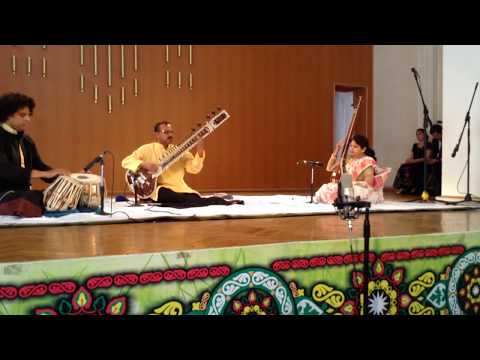 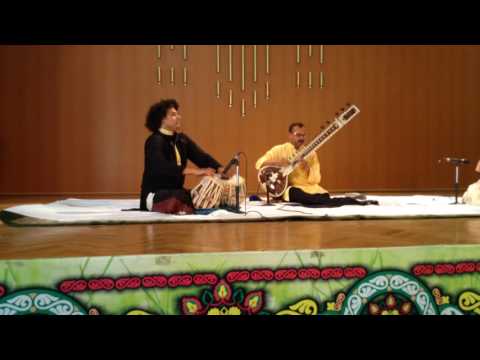 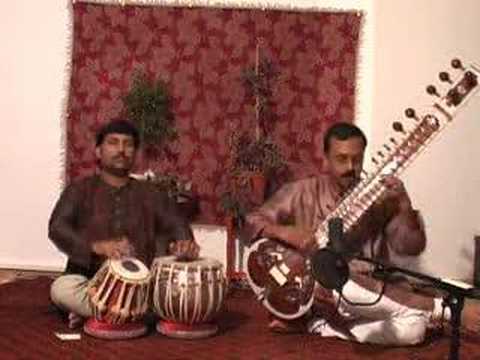 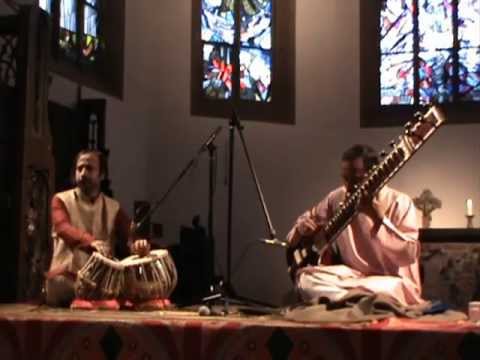 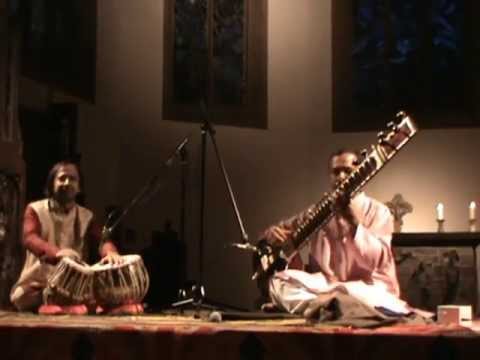 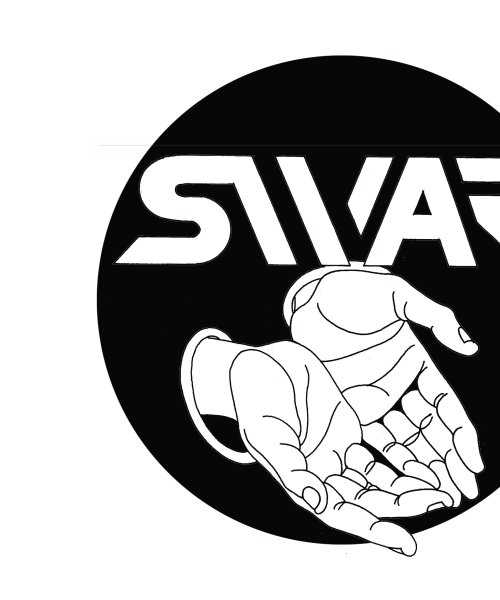 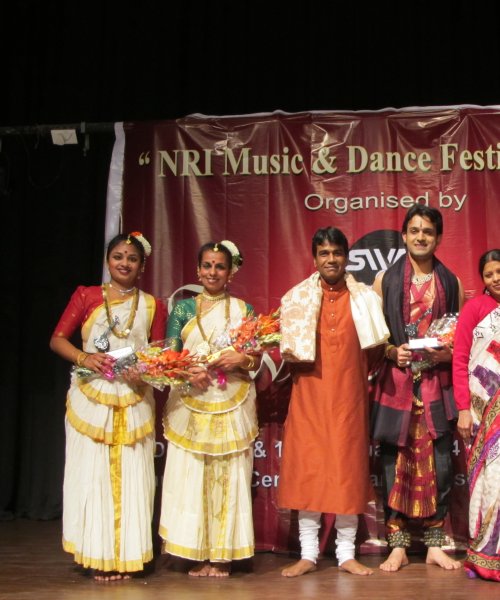 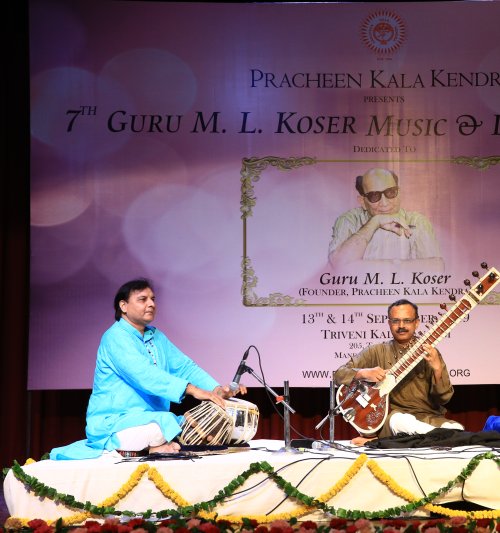 ABOUT
SubrataDeborn in Jamshedpur (Jharkhand-India) was initiated in the art of playing Hindustani Classical Music - Sitar at the tender age of seven under the guidance of Shri Amarjeet Singh of Jamshedpur and later on obtained training from Suramani Bauri Bandhu Sethi of Bhubaneswar, Orissa from where he has imbibed the essential elements of Sitar with great devotion and after 10 years he placed himself in the hands of Sitar Maestro Pandit Manilal Nag of Calcutta of Bishnupur Gharana, with strict discipline and sincerity, to learn extensively the Dhrupad and Vadan Style(Gayaki), Tankari, Alapang, Gatkari etc. of Bishnupur Gharana and now has become an accomplished sitar player

Subrata's Music is spontaneous expression of powerful emotions and his deep knowledge of the Sitar. Subrata's style retains the depth, resonance and sensitivity of "Sur" in Alaap as well as laying stress on the subtle and lilting phrasing of the Jhala. Through this combination, he brings to perfection the delicacy and sentimental mood of every Raga. He is a master of improvisation and possesses the rare ability to breathe life and originality into a classical theme, thereby molding it into a living and captivating form. The outstanding qualities of Subrata's performances are his maturity, incredibly sweet and melodious presentation of his instrument, and his imaginative development in the true form of Bishnupur Gharana. The release of few audio cassettes & CD’s like Meditation de la India, from PERU Lima, GANGA’ Journey called life, from HMV- SAREGAMA, Shruti, In Search, Swaranjali, WATER INFURY, LOTUS, SARANG from Bihaan Music Kolkata, Universe In U from Hungama Mumbai, etc Also created a milestone in his musical career