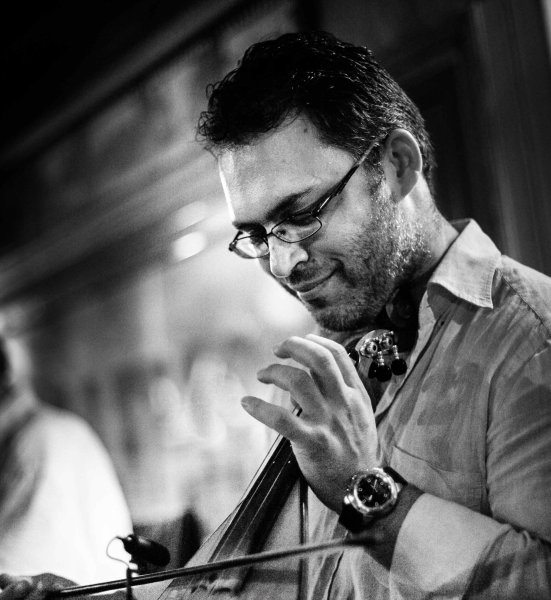 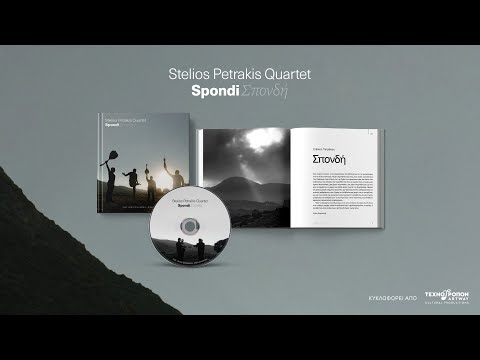 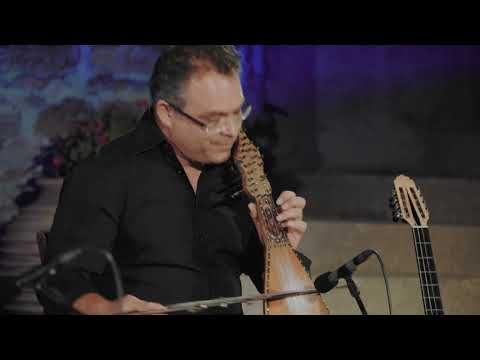 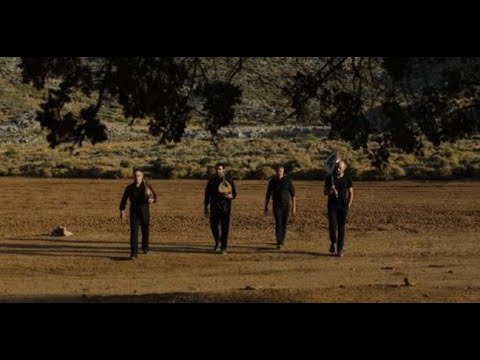 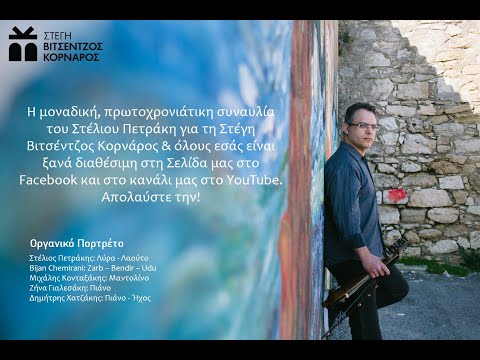 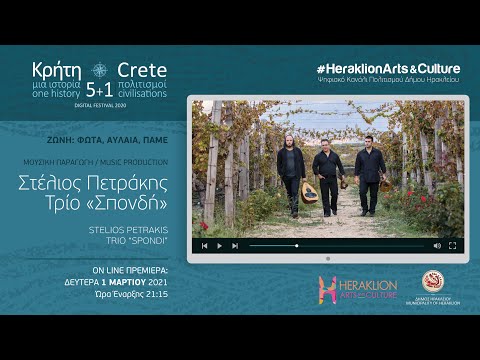 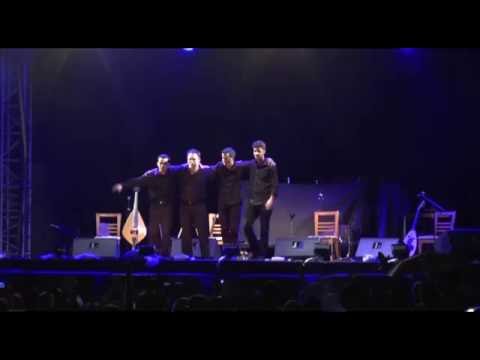 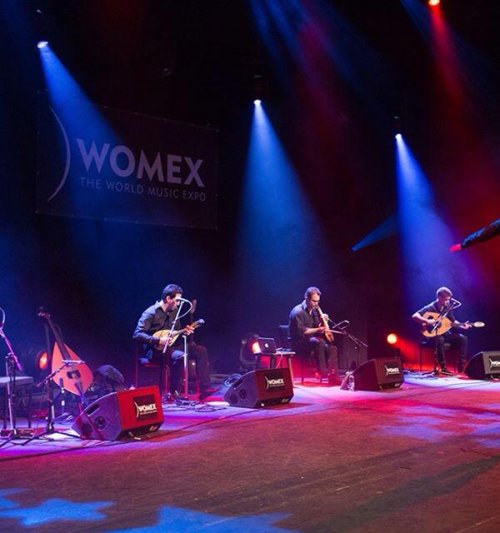 Photo by: Stelios Petrakis
About: Live in Womex 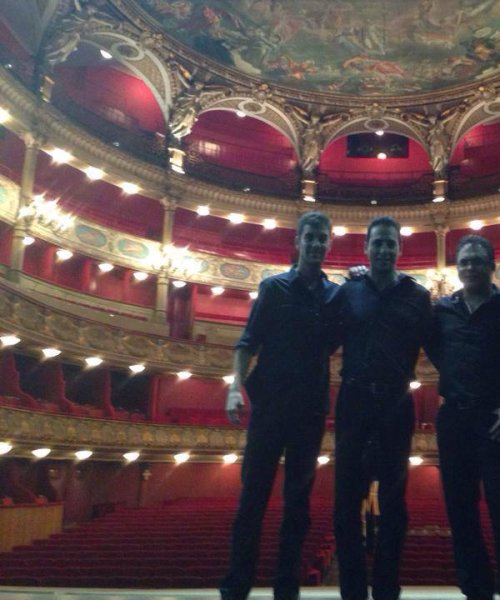 Photo by: Stelios Petrakis
About: In Opera de Toulon 2015 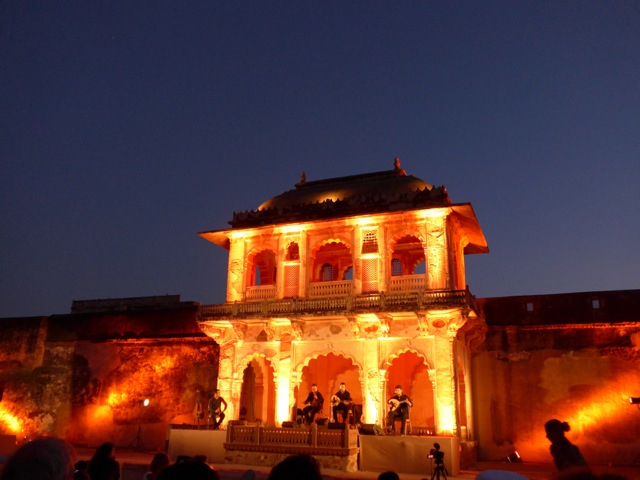 Photo by: Stelios Petrakis
About: live in Nagaur, Rajastan, INDIA 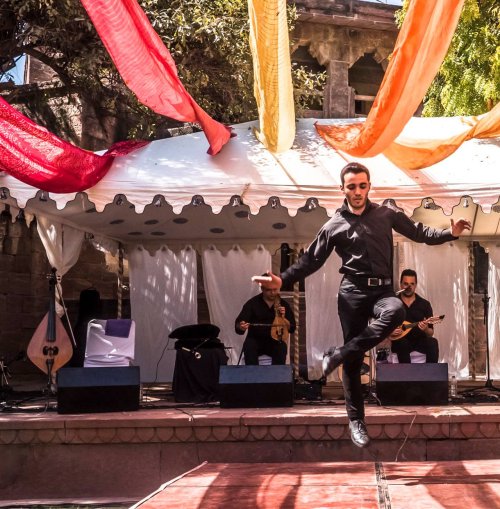 + 8 more
ABOUT
Stelios Petrakis started studying the lyra at the age of eight in Sitia, his native town in Crete. He soon enriched his knowledge of the island’s musical repertoire by exploring other music forms, from Greece, Turkey and Bulgaria. This has led him to perform with some of the best representatives of the various Mediterranean musical traditions. Stelio Petrakis is also a luthier and he makes his own instrument in his workshop in Heraklion. Stelios presents an intense, personal view of Cretan music, based upon the experience he has acquired performing at international festivals. Enhanced with Turkish influences, Cretan music stands from Greek music from the continent. It is characterised by the predominant use of the lyra –here a three-string bowed instrument– accompanied by the laouto, the Cretan lute. Filled with knowledge that seems to go back to Minoan times, when this Cretan civilisation was flourishing, Stelios Petrakis’ music contains the seeds of the various musical genres that have since developed along the shores of the Mediterranean Sea. But here the introspection of Eastern or Ottoman modes has given way to music of great brightness, driven by the spirit of dancing and carried by intense vocals and strings subtly interlacing.