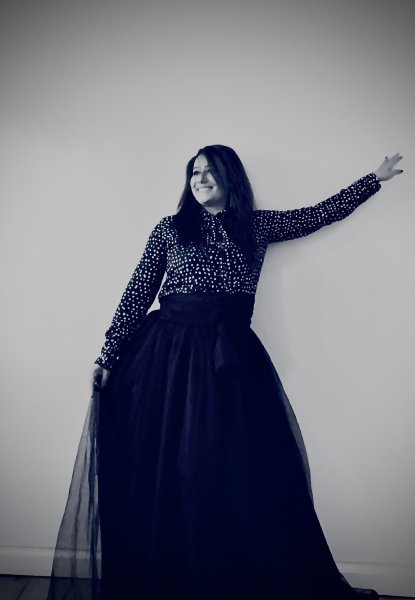 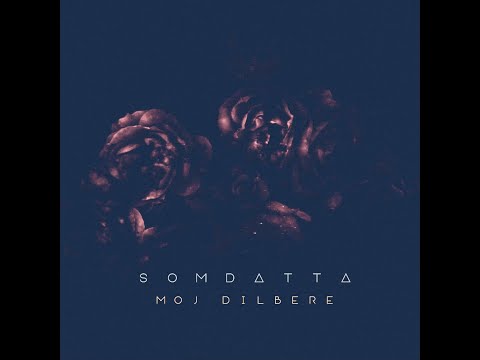 ►
Sea Thy Melody at Princeton University
by Somdatta 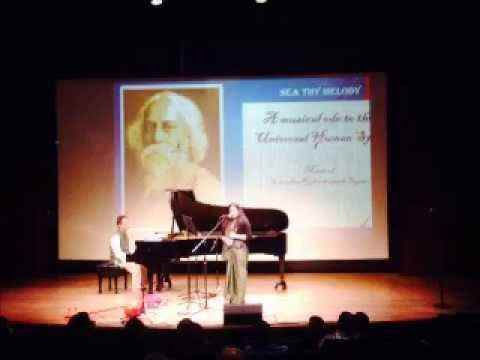 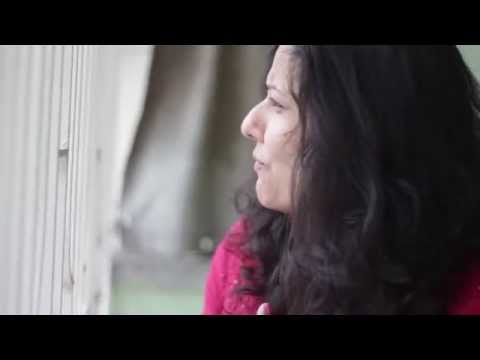 ABOUT
Born in Calcutta and raised in Ahmedabad, Gujarat, Somdatta started learning music from her father, Late Jati Shankar Chakraborty who inspired her to take up music. Somdatta's voice blends this eclectic and emotive quality of Tagore’s music with the passion and energy of Western compositions.

In addition to music at home, Somdatta also started learning Bharatnatyam at the age of 4 from Mrinalini and Mallika Sarabhai at the Darpana Academy, Ahmedabad and is a trained Bharatnatyam dancer herself.

Amongst Somdatta’s major influences were the renditions of the legendary Debabrata Biswas, one of the finest exponents of RabindraSangeet. His memories and expressions came alive through Somdatta’s father, whose music lessons on Tagore focused on rendering songs with expression and emotion. Somdatta’s passion for singing Tagore is her gateway to keeping her father’s teachings alive.

An accomplished musician, Somdatta has won several awards in Gujarat in the field of Bharatnatyam as well as music. She has performed in Doordarshan(Ahmedabad) and All India Radio Ahmedabad and has been a part of UNDP projects for women. Somdatta has also performed with International artists at the Natarani Theatre(Ahmedabad) giving her a wide exposure to other genres of music.

Somdatta released “Uttarshuri" in 2004 from Sound Wing studios and "Reflections" in 2009 from Cozmik Harmony, both Rabindrasangeet albums. Somdatta’s latest Tagore album “UTSARGA” is an attempt to blend an elegantly crafted musical arrangement by Prattyush Banerjee with her soulful rendition of selected compositions of this great Bard of Bengal.

In addition to these albums, Somdatta has performed extensively in the United States in Boston, New Jersey and Pennsylvania. She has performed at the North American Bengali conference held at the Madison Square Garden, New York and Long Beach, California as well.

Some of Somdatta's recent performances include her performance in Dec 2015 at the Vancouver Tagore Society in Canada. She also produced 'Daivi' (Music of Tagore) which was showcased in New York City with Jazz pianist "Anil Veeraraj' at the first South Asian International Performing Arts Festival held in Aug 2015.

In addition to the above, Somdatta also produced Sea Thy Melody, the musical work of Rabindranath Tagore at the Princeton University with Internationally acclaimed Jazz Pianist 'Eli Yamin' on May 2015. Her international sojourn continued with very well received performances at the Kabi Jayanti in Boston in May 2015 coupled with performances at the Nehru Center in London and the Tagore Center in Berlin in 2015.

As part of Somdatta's mission to spread the music of Tagore throughout the world in 2016, Somdatta performed during the month of May at Berlin and Budapest. Somdatta's Sea Thy Melody Ensemble recently performed Tagore's music at the Arts Council in Princeton in June, a very well received and praised event involving Jazz & Blues pianist Eli Yamin, Sarod maestro Soumya Chakraverty and percussionist Richard Robinson.

One of her recent Tagore productions was the very well received event titled Sangam in 2019 that tied together Tagore, Gospel and Urdu Poetry for a magical confluence of 3 styles performed to a packed audience. at Princeton University's Taplin Hall. Also gracing this event with his heartfelt performance was Grammy nominated flutist Ron Korb.

As a global musician, she has performed in Budapest, Berlin, The Hague, London , Kolkata and Ahmedabad carrying her productions worldwide. She has collaborated with artists like Trineice Robinson, Eli Yamin, Ron Korb, Anil Veeraraj, Tom Teasley and Kane Mathis.

Her next endeavor ‘Mazi’ is a collection of songs from various languages around the world that helps her delve into a time these songs were sung. Her first single release as part of the album is ‘Moj Dilbere’, a Sevdah song that explores the melancholy of unrequited love or sorrows of loss of love.

Somdatta has been trained by her father Jati Shankar Chakraborty and Dr. Trineice Robinson. She continues to explore newer expressions of music and uncharted territories. Somdatta is currently pursuing her master’s in Dance Movement Therapy at Rider University in the US and was declared the Andrew J. Rider Scholar for 2021-2022. With ‘Mazi’, Somdatta hopes to explore newer passions expressed in these genres.