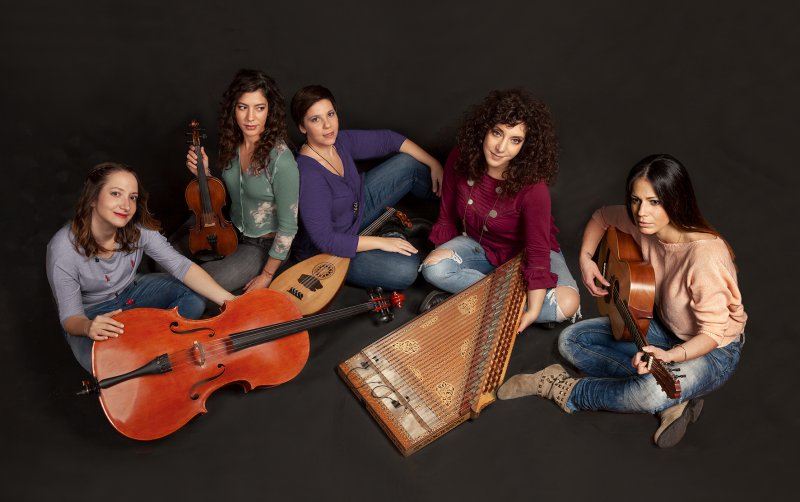 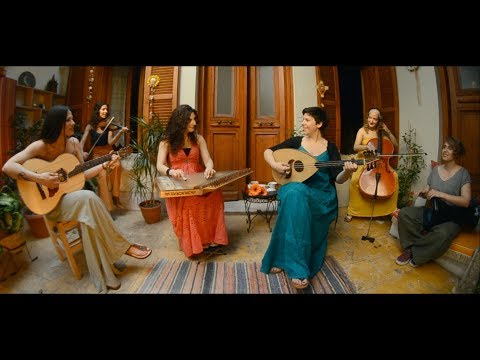 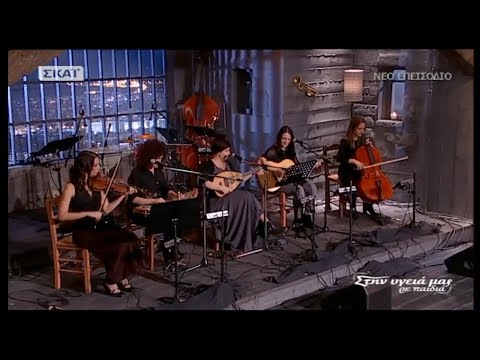 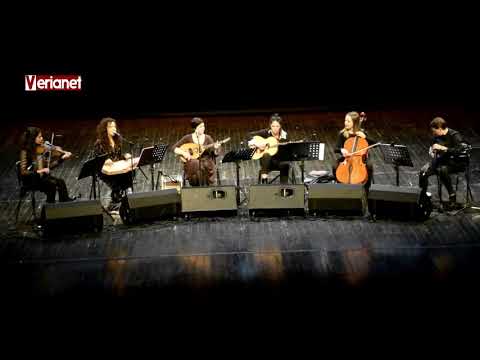 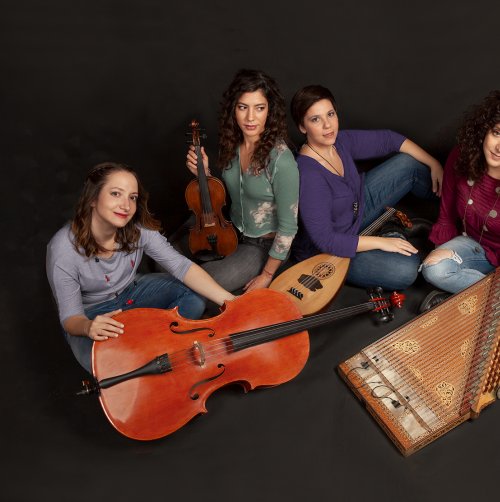 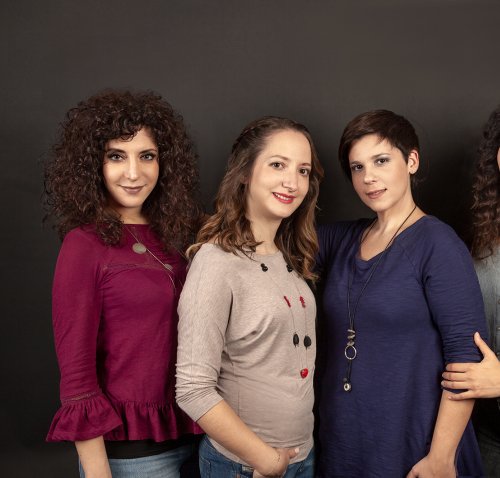 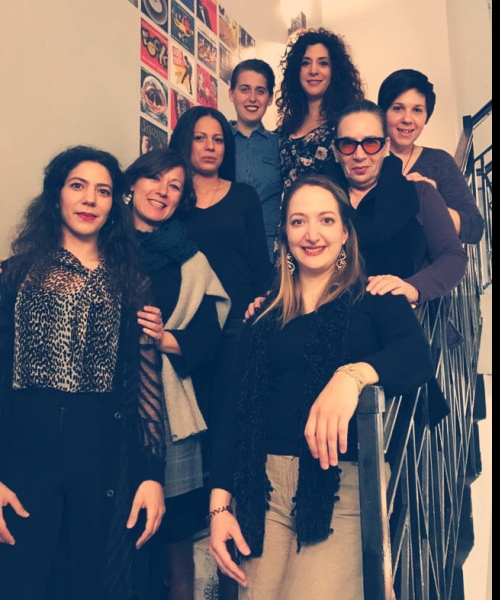 + 10 more
ABOUT
Smyrna orchestra was established in 2010, after idea to create an orchestra of Greek traditional music purely feminine.

Having spent time on research, the orchestra travels through Greek music making stops at various locations highlighting various timbres, in creations of oral tradition, and works of Smyrna composers.

With their youthful spirit they bring this music to the forefront, giving the space it deserves in the music scene, while they approach the material they present with respect to the original performances.

With this way they are trying to discover the links that give coherence and continuity, fascinated by the energy which is released through this music.

With songs and tunes from Asia Minor, Cappadocia, Constantinople, Thrace, Macedonia, Epirus, the Aegean Pelagus and composers from Smyrni they fascinate the audience and lure it to dance and sing with them.

In May 2012 they released their first album entitled “Smyrna” which is available on youtube.

In July 2014 they released their second album titled “Tha tragoudiso agalina” which has run out and is only available on internet for downloading. Sofia Manou participates in the duet “Mia mavri petra tou gialou-Mparmpagiannakakis”.

In the end of March 2016 they released the song entitled “Synantisa tin anoixi” with the participation of Erofili.Vasso Allagianni has written the music and Alexandros Stefopoulos the lyrics.The song is included in the album “Ti kala to leei t’aidoni“.

In February 2017 they released their third album titled “Ti kala to leei t’aidoni” from CosmosArte art company which has run out and is only available on internet for downloading.

During Christmas 2017 they collaborated with the theater company of Ilias Karellas in the production “Christmas of Karagkiozi in the Moon” for 13 performances at the Athens Concert Hall with great success.

In June 2019 they released in collaboration with Lina Nikolakopoulou the adaptation of the song titled “Na ‘xe h nyxta akri” in her lyrics and music by Dimitris Papadimitriou.

* According to Greek mythology two different entities are known with the name Smyrna: 1. One of the Amazons, who is believed to have founded Izmir (Smyrni). 2. Daughter of Thiantas, the king of the Assyrians, or Kinyras of Cyprus. Thiantas fell in love with nymph Oreithyia who gave birth to a child called Smyrna or Myra. Smyrna quarreled for some unknown reason to Astarte, the goddess of beauty (equivalent of Venus). Astarte, to take revenge, caused an overwhelming passion of love for her father, Thiantas. One day Smyrna transformed into a slave of the palace and made Thiantas love her, she became pregnant with her father’s sperm and gave birth to Adonis. When Thiantas learned the truth he wanted to slaughter his daughter but Smyrna requested the intervention of the gods, who transformed her into a fragrant tree called Smyrna.