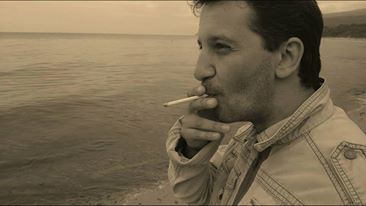 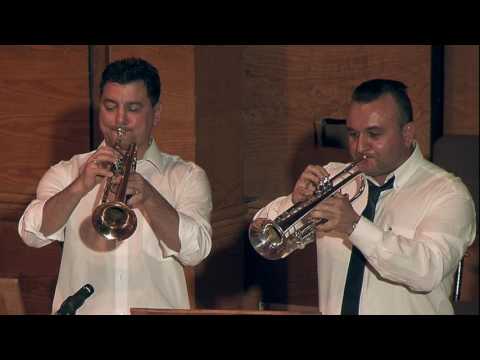 "Shaka Zulu Orchestra" is a provoking project of Minko Lambov, a Bulgarian composer. The project unites 13 young musicians sharing their common ideas and views on arts. Young, energetic, featured – everyone of them is a bright element of the puzzle called "Shaka Zulu Orchestra". All of them are united by one cause: eliminating the borders among people, ignoring race prejudice and religious differences.

Minko Lambov launches the idea of people’s unity through an endless number of possibilities the ethnological variety in music grants. The achievement of the idea is possible only through the high musical culture, deep knowledge of the peoples’ music and contemporary view on the musical and the social traditions. “The joy from the meeting with the real world wealth of the mottled musical springs is the short and successful way to the unity of the people of all ethne.”

The author’s music of Shaka Zulu Orchestra is based on the Bulgarian folklore and is skillfully inwrought with a number of styles such as jazz, funk, fusion, as well as with the music with different ethne – African, Indian, Arabian, Armenian, Turkish, Cuban, Gypsy, Jewish and others. Minko Lambov’s ambition is to resurrect and update the Bulgarian folklore as well as to pay its rich contents forward the new generations in an unexpected and most intriguing way which would provoke their interest in their roots and that would make them full of joy, pride and self-esteem.