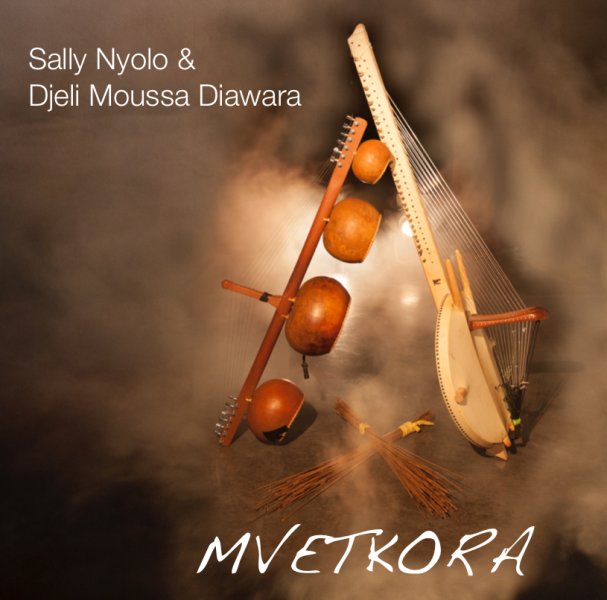 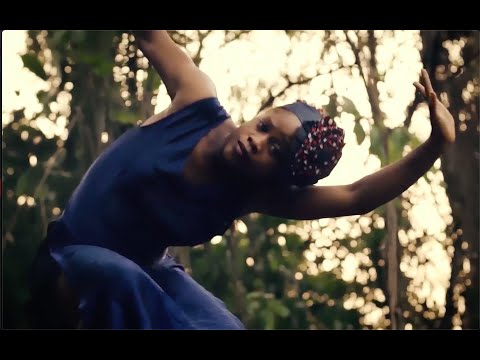 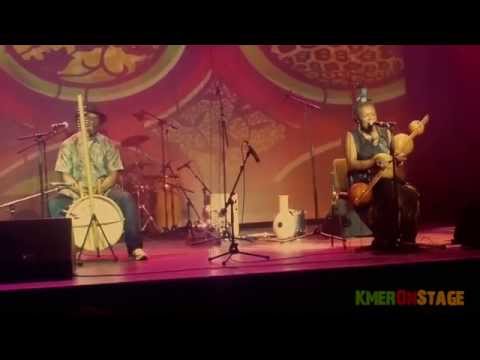 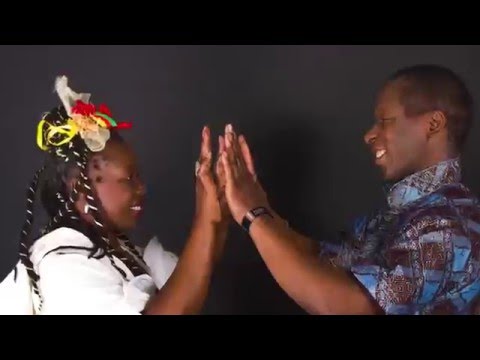 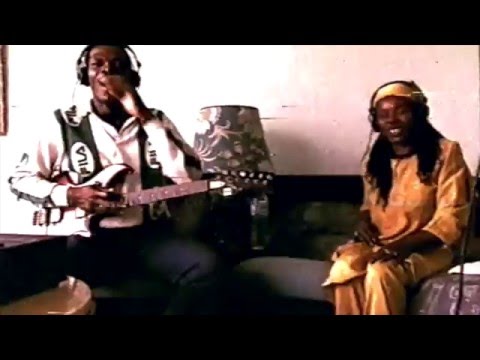 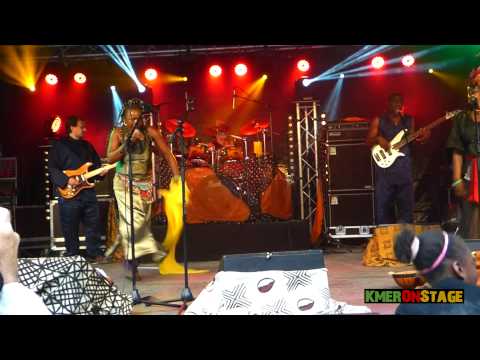 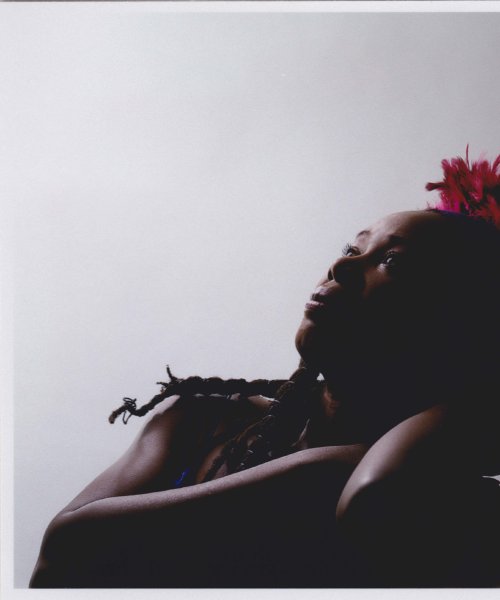 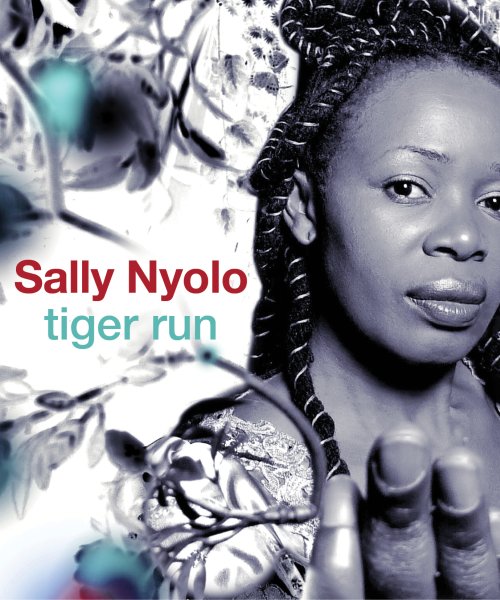 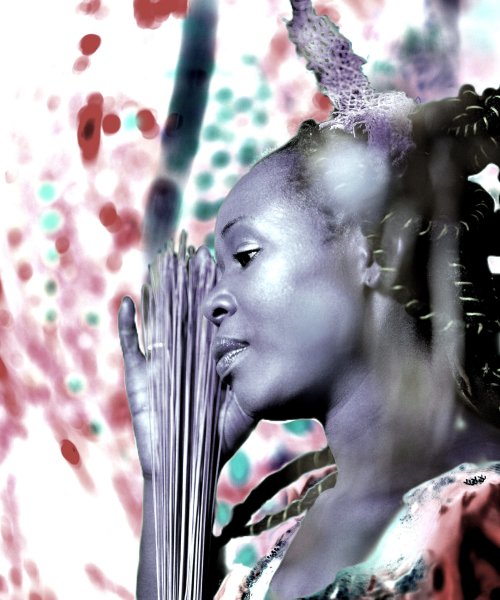 Sally was born in the village of Eyen-Meyong, near the town of Tala, in the Lékié region of Cameroon. Her family name, ‘mó ngone metame mezeï’, means ‘daughter of the tiger’s whiskers’ and via meditation she has mindfully crafted an almost shamanic musical relationship with her animal namesake. The symbolism of the tiger also feeds into Sally’s longstanding musical relationship with the natural wonders of the country of her birth, Cameroon. She notes the influence of ‘singing forests’ that harbour ‘ancient songs of the pygmies’ upon her work. Sally is so deeply committed to relating her music to nature that the message of the album is to move people to listen closely to the world around them.

Alongside Cameroonian traditional influences listen out for ripples of French pop, no doubt sinking into Sally’s consciousness during her stint as a backing singer with artists including Jacques Higelin, Sixun and Nicole Croisille and as a member of hugely successful vocal group Zap Mama. Her music is also resonant withbikutsi, aCamerooniantraditional and urban stylethat is characterized by 6/8 rhythms and female-led vocal choruses. Asked about her early influences she reminisces about hearing her aunts sing together at villagefestivals, about treasured radio transmissions of Prince Nico Mbarga and Lucky Manga, and upon arriving in France about her discovery of Bob Marley’s reggae as well as the hottest rock, blues and jazz of the era.

Sally has released seven albums in total, now chalking up her eighth with old friends Riverboat Records. We released her albumStudio Cameroonback in 2006 and have remained friends and fans of her magical music ever since. On this album Sally is joined by a host of musicians including Ivorian jazz-fusion drummer Paco Séry and bass guitarist Papus Diabaté (son of the famous Malian guitarist Zani Diabaté). Soprano Nathalie Leonoff is heard on ‘Le Faiseur De Pluie Par Tous Les Temps’, achieving Sally’s longheld dream of working with an opera singer.Bantu bluesman Jo N’Galaadds percussion on ‘Tiger Run’ and ‘Elle Regarde Passer’.

Listen as the tiger’s daughter dances close, marking her musical territory, and singing out at her creative zenith.