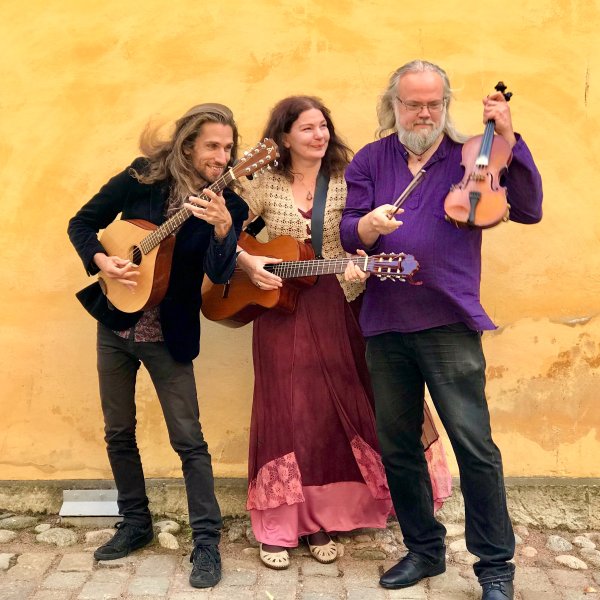 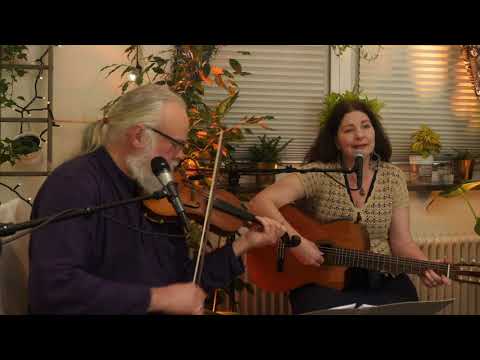 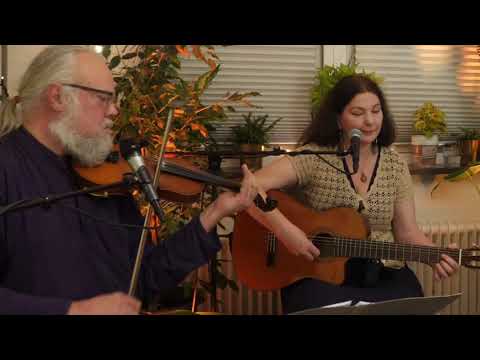 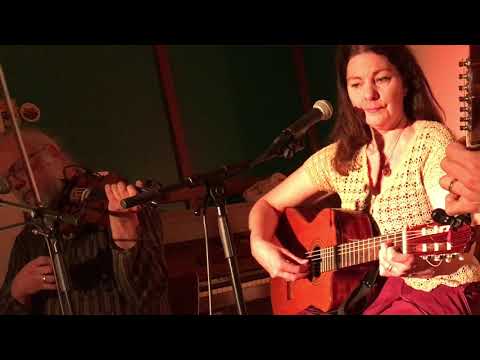 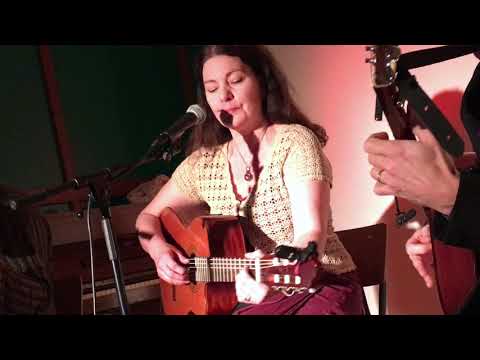 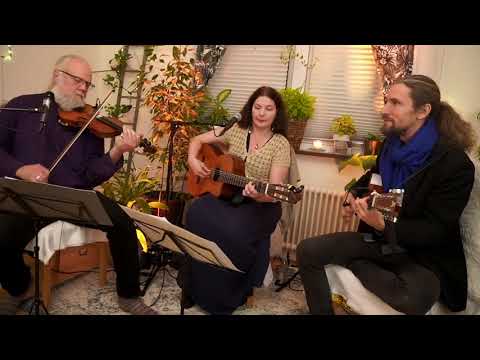 ABOUT
Salamander is a trio based in Gothenburg, Sweden, which plays Jewish folk music – mostly from the Sephardic tradition – mixed with Early Music from the Medieval, Renaissance and Baroque eras performed in a "folkified" style.The group was founded in 2010 and has since then performed in a wide variety of venues in Sweden (from small cafés to libraries, churches, culture centers and museums) and are now ready to take their music to an international level. Salamander’s debut album received very favourable reviews when it was released in 2014. A second album entitled Como La Rosa was released on May 2 of 2018; this album has also received positive reviews and has been played on various radio stations in Scandinavia, the UK, the US and elsewhere.

In addition to the usual concert format, Salamander can also offer combined lectures and concerts themed around Jewish history, culture and music. The lecture has been written by Salamander's fiddle player Jonas Liljeström, who has an M.A. in ethnomusicology from Gothenburg University as well as partly Jewish ancestry.

A concert tour of Iceland - scheduled to July 2022 - is currently being planned, as well as a tour of Andalucia in the autumn of 2022. In November 2022 Salamander will begin recording their third album.

Reviews for Salamander:“A feeling of magical intensity…A timeless record to take pleasure in for a thousand and one nights.”(Bengt Edqvist, Lira Music Magazine)

"...[Salamander] have produced an excellent album for kicking off your shoes, pouring a glass of wine and chilling out to." (Mark T., Folk Roots)

"...A clear tone of authenticity. If somebody had recorded these songs three hundred years ago, , or when they were created, they would probably have been sung exactly like this."(Bengt Edqvist, Lira Music Magazine)