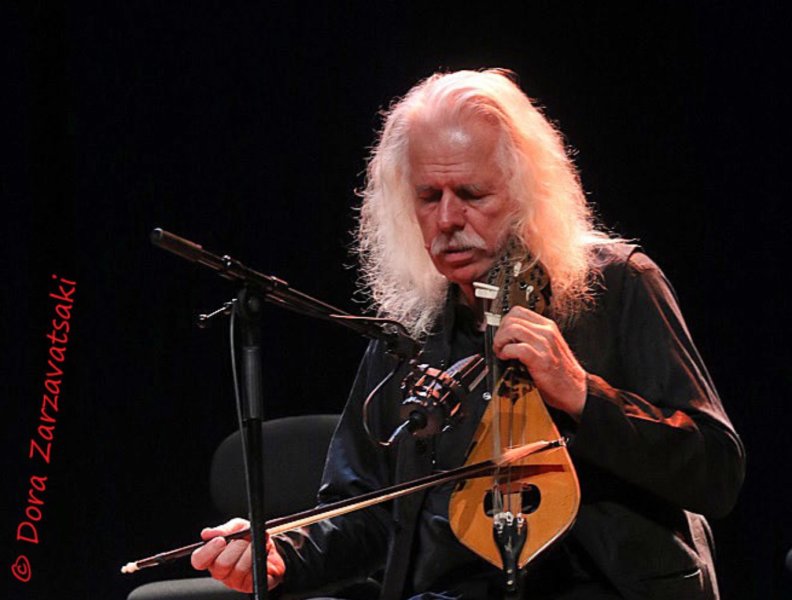 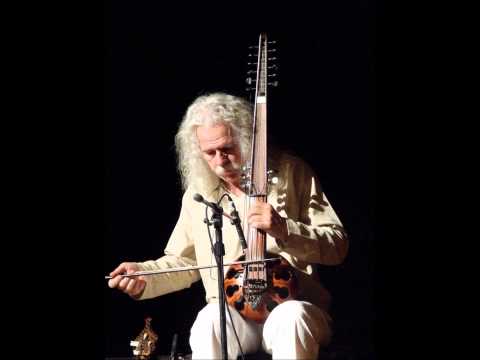 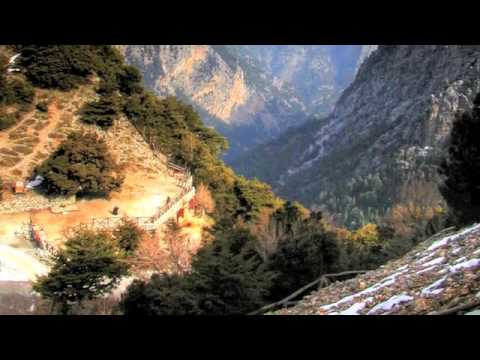 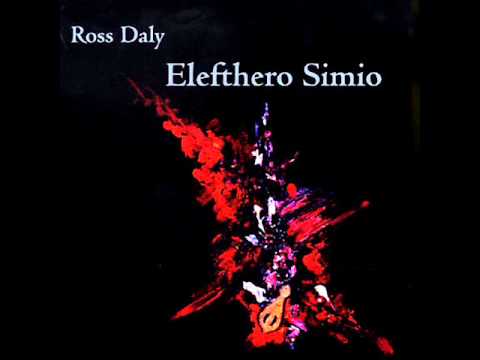 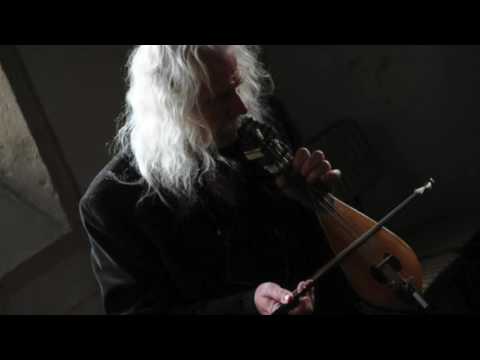 ►
Ross Daly, Elefthero Simio part 3, Tortoise at the bottom of the world teach me to move slowly
by Ross Daly 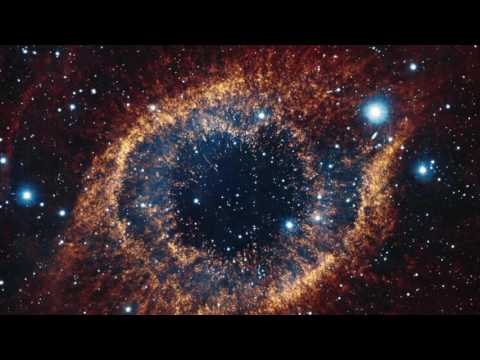 + 6 more
ABOUT
Many years before what we call "World Music" appeared on the scene, certain individuals had already understood the enormous value and vast variety of the world's various musical traditions and had dedicated their lives to their study. One such person is Ross Daly.

Although of Irish descent, Ross Daly does not really fit into any particular ethnic stereotype given that his life has been spend in many different parts of the world and his home for the last 35 years is the island of Crete in Greece. Ross Daly, at a very early age, discovered that music was, in his own words, "the language of my dialogue with that which I perceive to be sacred".

This dialogue eventually led him to the great modal traditions of the Middle East, Central Asia, and the Indian Subcontinent where he finally found the musical archetypes that he had been searching for all his life.

In these traditions he encountered music which was not merely a vehicle of self-expression, but which was able to take one beyond what one normally perceived to be the boundaries of one's self into other trans-personal realms of experience.

This discovery changed everything in Ross Daly's life and he subsequently gave up all other activities and dedicated his life to the study of the innermost secrets of these musical traditions as well as to the art of composition. He subsequently travelled extensively, studying under many of the world's greatest masters of modal traditions. Since 1975 he has been based on the island of Crete where he is universally recognized as one of the foremost experts on the island's rich musical tradition.

He is also especially well known and respected for his ability to bring artists of different and seemingly unrelated traditions together in collaborations of unique quality and depth. In 1982 he established the Labyrinth Musical Workshop which is today situated in the village of Houdetsi 20 kms south of the capital city of Herakleion.

The Musical Workshop Labyrinth (www.labyrinthmusic.gr) is a unique educational institution dedicated to the study of the world's modal musical traditions and every year Ross Daly and his colleagues organize an impressive number of seminars and master-classes which are taught by many of the world's greatest master-musicians.

Each year hundreds of students from all over the world arrive in Houdetsi in order to study with some of the most renowned teachers of modal music from all over the world. Ross Daly's impressive collection of more than 250 instruments which he has collected over the years during his travels is also permanently on exhibition in the building of Labyrinth.

After many years of intensive training in a variety of musical traditions, Ross Daly turned his attention largely to composition drawing heavily on all of the knowledge which he acquired during his long apprenticeships. Today he has released more than thirty five albums of his own compositions as well as of his own arrangements of traditional melodies that he collected during his travels. The island of Crete in Greece still provides a base for his personal and musical research as he continues travelling around the world performing his music.

In Summer 2004 he was the artistic director of the cultural program of the Olympic Games for the Olympic city of Heraklion on the island of Crete, titled "Crete, Music Crossroads". He organized and artistically supervised 15 concerts with the participation of 300 musicians from all over the world. Amongst others there were musicians of international fame as : Jordi Savall, Eduardo Niebla, Huun Huur Tu, Habil Aliev, Dhoad Gypsies of Rajasthan, Mohammad Rahim Khushnawaz, Trio Chemirani, Adel Selameh and many others.

Today, Ross Daly continues travelling and performing in Greece and abroad whilst simultaneously directing the Musical Workshop "Labyrinth" in the village of Houdetsi on Crete. (www.labyrinthmusic.gr)