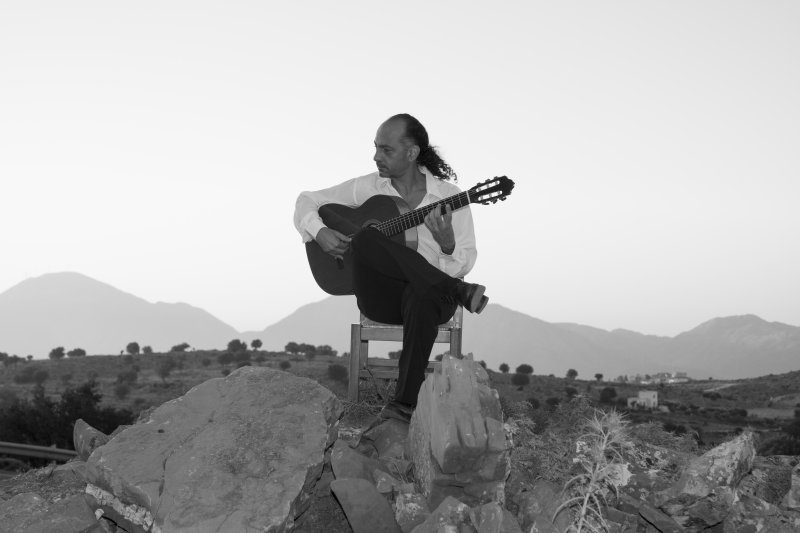 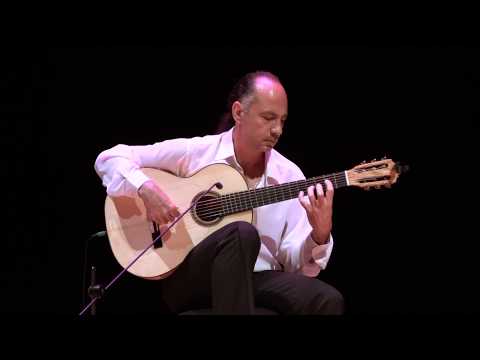 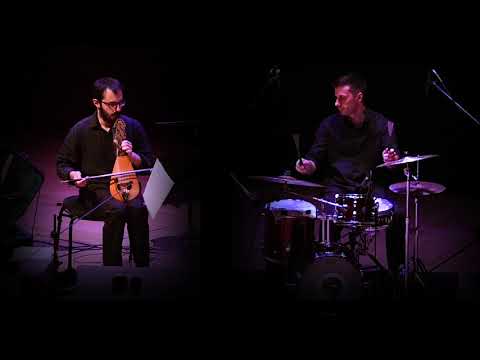 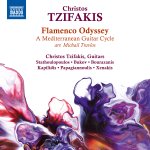 This record is my own odyssey. I walk past the different forms of flamenco, experiencing them from the point of view of a traveler who carries within him the flavors and timbres of both Eastern and Western cultures. The tracks in this record are moments from this walk.

Flamenco dancers and contemporary choreographers have created dances for most of the tracks. Over the course of time, since the conception of the original idea, several elements have been changed and readapted after being tested through interaction with audiences during concerts, eventually resulting in the forms in which they were finally recorded.

ABOUT
Christos Tzifakis was born in Athens, Greece in a musical family. His uncles were folk musicians from Crete and his grandmother was a classical piano soloist. He chose the guitar as an instrument of musical creation since he believes that it unites these two musical worlds.