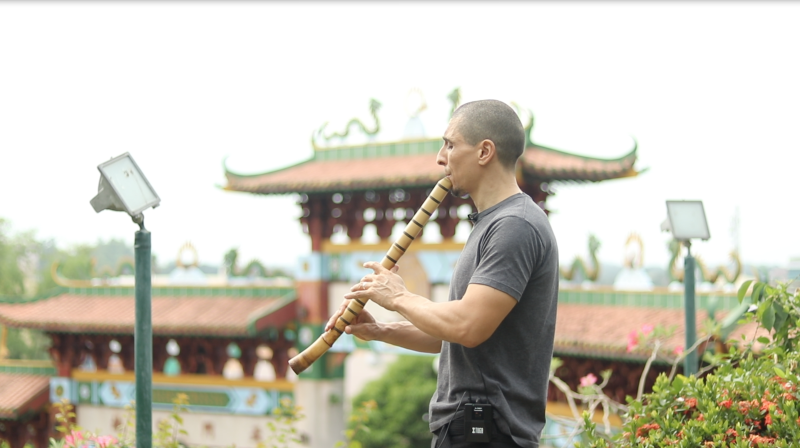 The Tranquil Zen Garden Of Kyoto
by Rodrigo Rodríguez

The Poem Of Evening Primrose
by Rodrigo Rodríguez 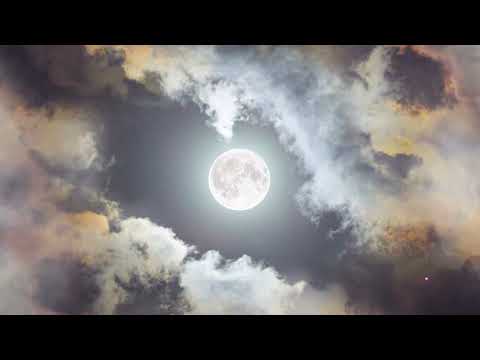 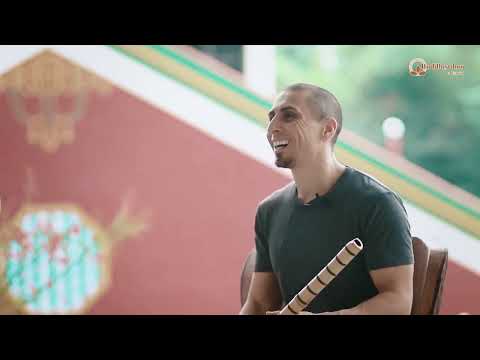 ►
A Thousand Miles Between Us (For Jocelyn)
by Rodrigo Rodríguez 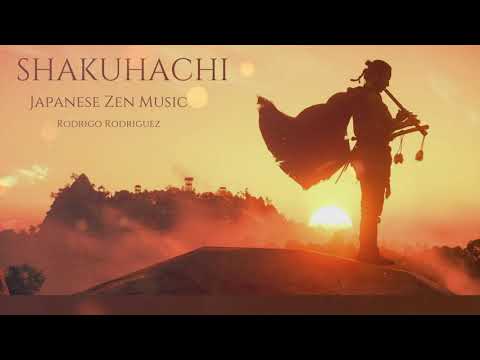 ►
The Shining Eyes of the Dawn
by Rodrigo Rodríguez 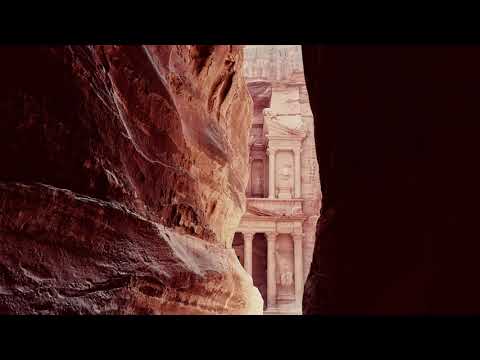 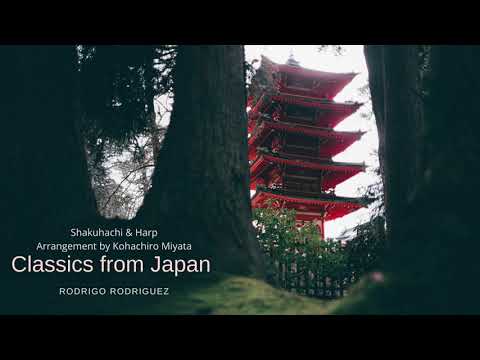 ►
See all videos (38)
BLOGS
playing shakuhachi in the conference of the Dr. Masaru Emoto

On 16 saturday I had the honour to be invited to play shakuhachi for the conference of the famouse author, scientist Dr. Masaru Emoto. The event was in the Hotel Conztanza, I International World Congress, Barcelona. more
Concert in the Church of San Fiz, Santiago de Compostela 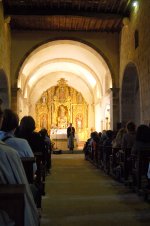 Yesterday we had a full-hall concert in Santiago de Compostela!, for the Japanese Festival Week. The Church of San Fiz is the oldest temple in Santiago city. more
The Road of Hasekura Tsunenaga reviewed by Clive Bell 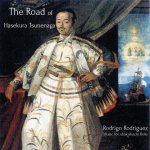 New review from the album "The Road of Hasekura Tsunenaga" in the European Shakuhachi Society: For english readers!: You can read a Rodrigo Rodriguez – The Road of Hasekura Tsunenaga reviewed by Clive Bell at: http://shakuhachisociety.eu/     Rodrigo Rodriguez has structured his latest shakuhachi album around the trip of Japanese ambassador Hasekura Tsunenaga to Spain around 1614. While in Spain Hasekura was baptised. He proceeded to France, where he wowed the inhabitants of Saint-Tropez, and to Italy to meet the Pope, and have his portrait painted in the European style (featured here on the cover). Sadly, by the time he returned to Japan, persecution of Christians was in full swing, and several of Hasekura’s descendants and servants were killed as a result. All this makes Rodriguez’s album a kind of response to Jordi Savall’s  La Ruta De L’Oriente , which tackles Francisco Xavier’s mission to Japan in 1549. Rodriguez’s shakuhachi teachers are Kakizakai Kaoru and Miyata Kohachiro. At the album’s heart are well played traditional solos: “Kumoi Jishi”, “Sagariha”, “Sanya Sugagaki”, “Kogarashi” and “Azuma Jishi”. Of these, I enjoyed “Sanya” best – it’s a committed performance, with a nice, slightly clouded tone, while “Azuma” has an attractively light and windy quality. Rodriguez has recorded and produced himself, and the recording quality varies a little; generally good, but “Sagari Ha” places the flute at a distance. The flutes are standard 1.8 or similar size. Beyond these pieces, there’s a plethora of other material. Several compositions by Rodriguez are for shakuhachi duet, where he’s joined by British player Justin Williams. “5 October 1614” interweaves melodic lines in simple pentatonic scales; the title is not explained, but it’s the date Hasekura arrived in Spain. “Towards God” celebrates the baptism – the scales are more thoroughly Western, which I guess is appropriate, and the flutes larger. It’s pleasant, if a little meandering; I preferred the more sombre “Arrival In Sendai” that concludes the album. Other duets feature Elena Armenteros’s harp. After the time (all too brief) when I was his student, I knew Miyata had become a famous composer of light music. Even so, I was shocked by his arrangement of “Shika No Tone”, played here on shakuhachi and a nimble harp. As I listened to this, I felt like a hawkish US patriot first encountering Hendrix’s “Star Spangled Banner” – although in reverse, if you understand. Miyata is taking a classic and making a hyper-conservative version of it, placing the austere traditional melody over Western chords. It’s hilarious how effortlessly the bracing lines of “Shika” are reduced to New Age kitsch. Rodriguez’s own “Dialogues” duet is more dignified, and the bottom register of the harp creates drama. Inside this baggy, overlong (77 minutes) album, is a better, shorter CD struggling to get out. There’s plenty of fine playing here, and ambassador Hasekura is a fascinating figure. By contrast with the music, the sleeve notes are way too short. Though I guess we can all look up Hasekura on Wikipedia. Clive Bell (2013)   more
"The Road of Hasekura Tsunenaga" & Namban Art

Japanese Embassies in Europea & Namban Art Artistic and Cultural Relations between Japan and Europe during the 16th and 17th Centuries. Documents & Studies You can read article about the album "The Road of Hasekura Tsuneanga here: https://japanesembassies.wordpress.com/2013/12/30/the-road-of-hasekura-tsunenaga/ more
Interview "Musica para el Bunker" 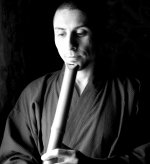 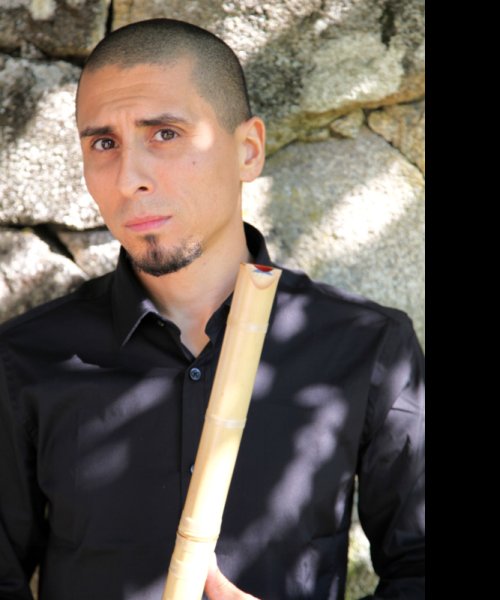 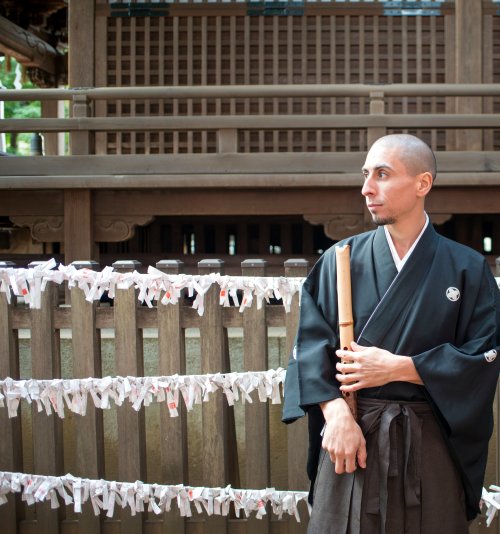 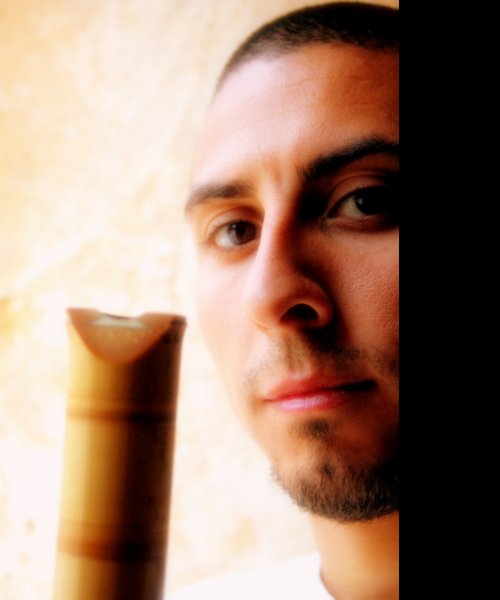 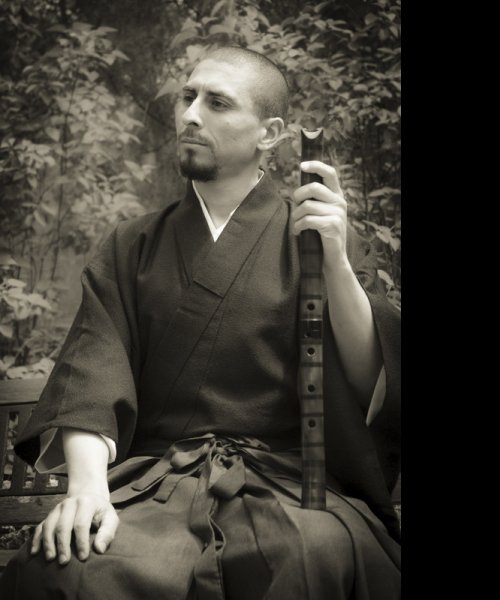 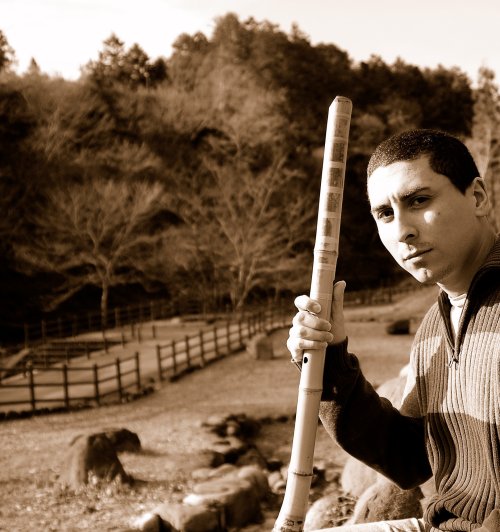 + 11 more
ABOUT
Rodrigo Rodriguez is a notable shakuhachi player, musical producer and composer.

He has lived and studied in Japan with Kohachiro Miyata one of Japan's leading players.

Rodrigo has performed worldwide, at stages like NHK Culture events, Imperial Hotel Tokyo and in the Temple Kotoku-in of the Great Buddha of Kamakura.

In 2012 he was invited to perform in Moscow, in the Tchaikovsky Conservatory for the International Festival "Nihon no Kokoro" .