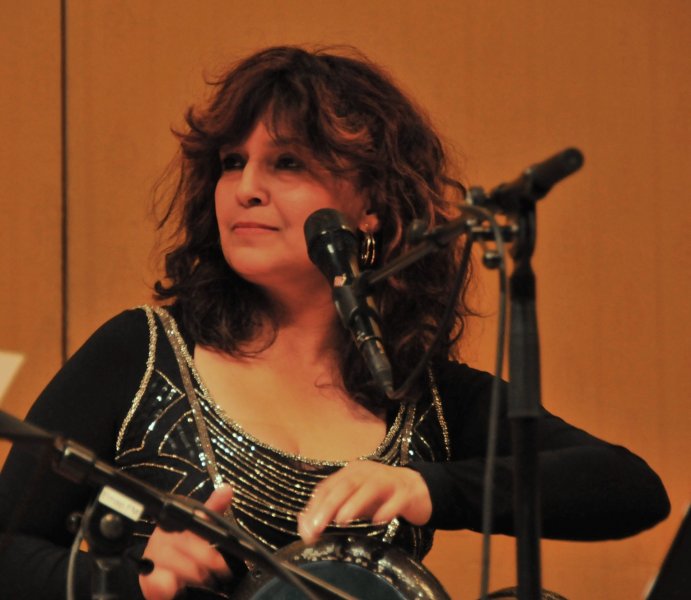 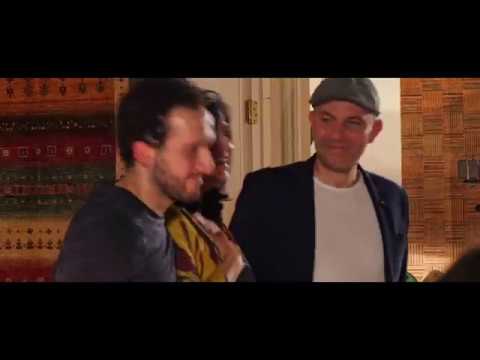 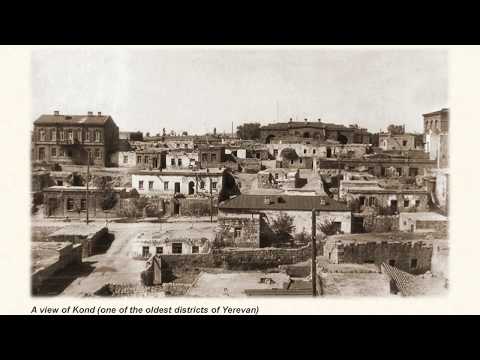 ►
"Riding beyond the surface" by Armenian Spirit Band
by Rita Movsesian 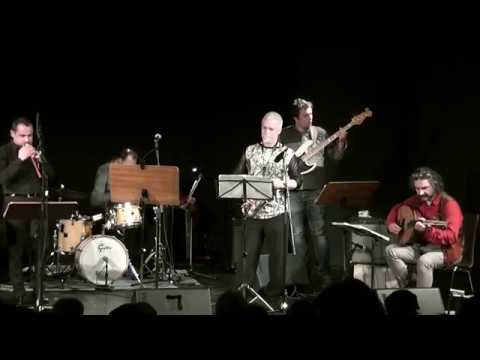 ►
AL-WADAA (The Farewell)
by Rita Movsesian 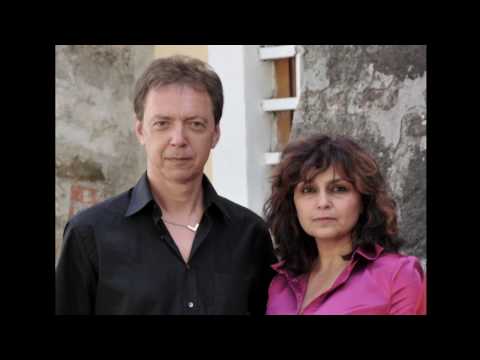 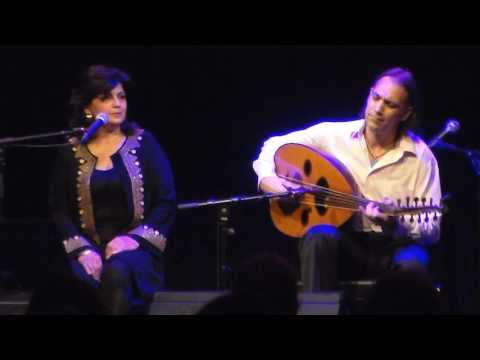 + 2 more
ABOUT
Rita has already committed herself to music in Baghdad/Iraq, where she was born and raised. At the tender age of twelve she began her voice and singing training. Even then she placed her emphasis on Armenian and Arabic music literature. After her move to Austria music still remained the focus of the Armenian ex-patriot's life. She received vocal trainings from a wide variety of renowned singing teachers and continued this at the Salzburg Mozarteum in the fields of classical-western music and jazz. There followed a great number of stage appearances both in Austria and abroad, before Rita Movsesian struck upon several multifaceted Projects and kinds of music that seemed to be made for her. Between 2013/2014 she participated in the international TV-Show "The Voice of Middle East" produced in Beirut, demonstrating her desire to return to her oriental roots through music. This was followed by her remarkable participation at the TV-Show “The Voice of Germany” sharing messages of Peace and antiracism. In both experiences she gained not only great publicity but also a wide appreciation by her audience.

The result of her experiences as an artist is to use music as an intercultural link in today's world. It's not just about caring for traditions, but also about understanding the universal nature of music of various nations. Especially in our age of globalization, this aspect gains a particular importance: in the “World Music” scene, the intention of Rita Movsesian becomes tangible. She has the capability to revitalize the voices of ancient Arab singers but in a modernized form. For this reason, she is appreciated by many people in the West as well as from her homeland Iraq, and considered as a messenger of oriental song culture. Rita has also placed an emphasis on the musical traditions of Armenia, whereas she descends from an Armenian family that left their ancestral homeland in Turkey due to the historical events in 1915 and consequently settled in Iraq. The currently endangered multicultural character of Iraq is reflected in her voice and is able to produce understanding, enthusiasm and concern among the audience. However, her message of unity and peace does not falsify the reality, but it creates the necessary utopia to resolve existing conflicts. Thus, Rita has been able to give her music and her voice a deep humane character.In this sense, Rita founded the two trans-cultural musical projects FLARMENIA (in Austria) and “ARCA DE NOÉ” (in Andalusia) with which she combines the Armenian, Arabic and Andalusian flamenco music. Rita's interest in modernizing tradition led her to join the avant-garde-folk Ensemble “ARMENIAN SPIRIT” (founded and lead by the pianist and composter Karen Asatrian). Moreover, she cooperates in the field of Sephardic, Sufi, Roma and Balkan music. Not only does Rita Movsesian know how to inspire people with her voice - alongside her singing abilities she is active in the field of cultural event management.