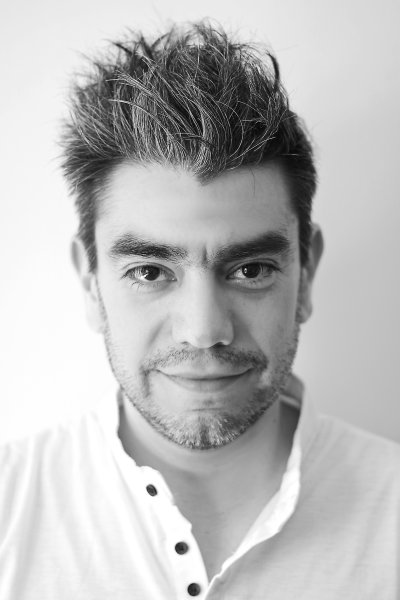 We Will Fight For Us
by Purple Tone Flower
Share
Followers

ABOUT
‘Purple Tone Flower’ is the solo project of Mauricio Flores Sánchez, and much like his outlook on life, his music strips back complexities, and instead opts for a ‘back to basics’ approach. Laid- back grooves and psychedelic guitars coalesce with Mauricio’s soulful vocals that have been often compared to the likes of John Mayer and Lenny Kravitz.

Having picked up the guitar at the age of 15, he has since participated in various original and cover bands across different genres. This project is the culmination of years upon years of musical experimentation, in both the songwriting and music production process.

Purple Tone Flower’s debut release, titled ‘I Wanna Make It’ was officially released in April 2020. Now, his second single “We will Fight for Us” it’s out now across all major streaming platforms. The first Ep will be released in August 2020.

Purple Tone Flower invites you on a journey of inward reflection, to alter your personal paradigms and follow your passion. Above all, it is the music for dreamers, and the ones who want to be relieved of the stresses of day-to-day life, even if just for a moment.