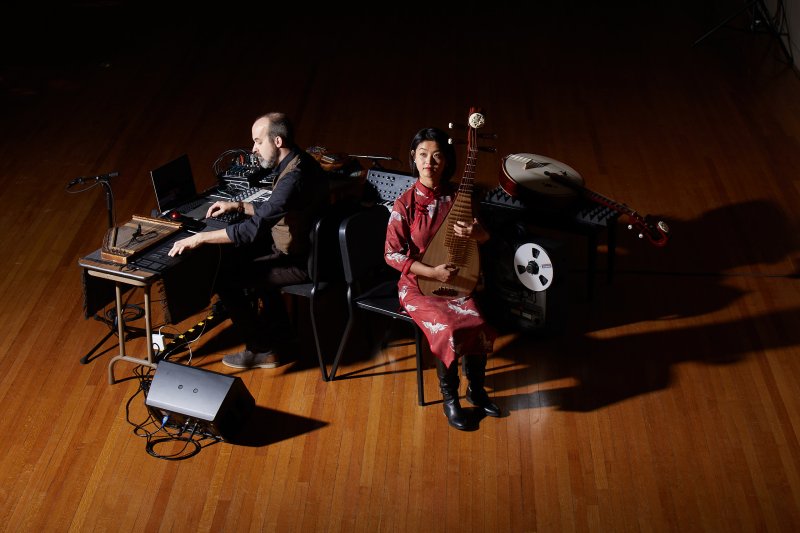 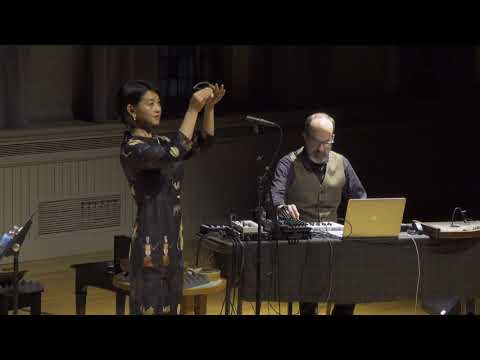 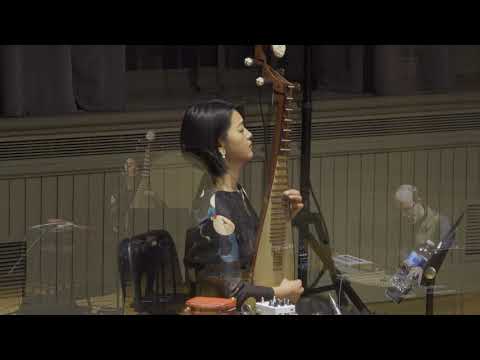 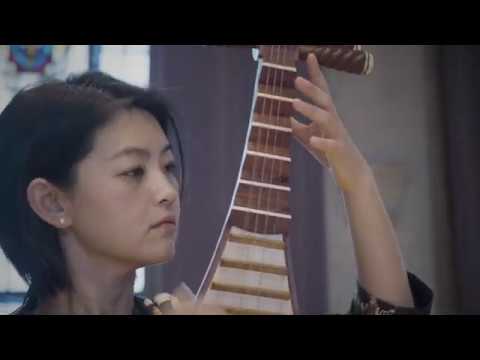 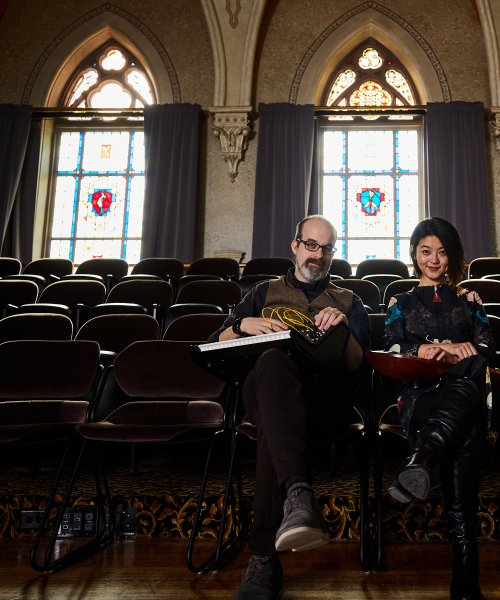 Photo by: Polytope
About: Tasting the audience seats 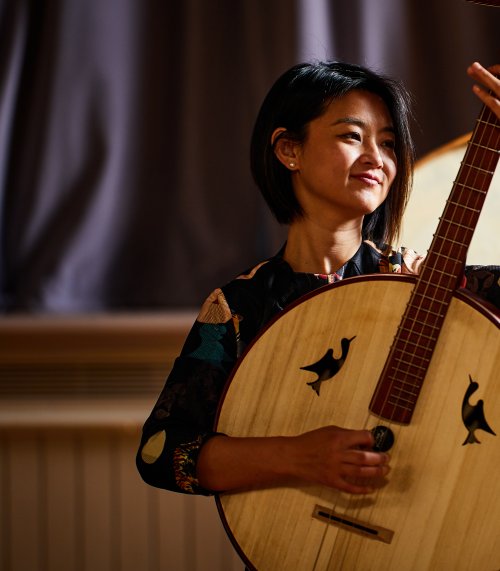 Photo by: Polytope
About: The Instruments We Play I 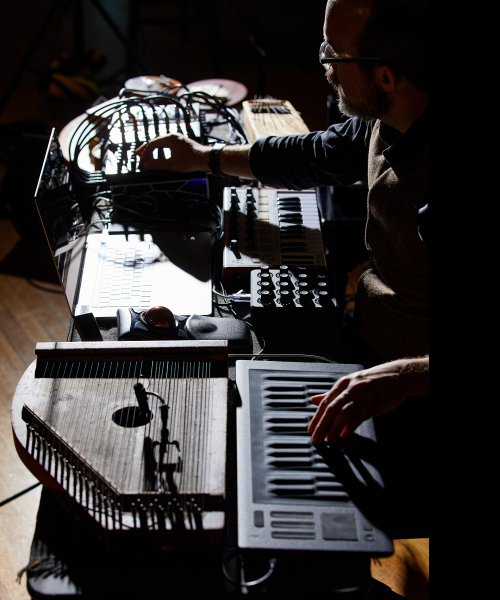 Photo by: Polytope
About: The Instruments We Play - Hands on Old and New 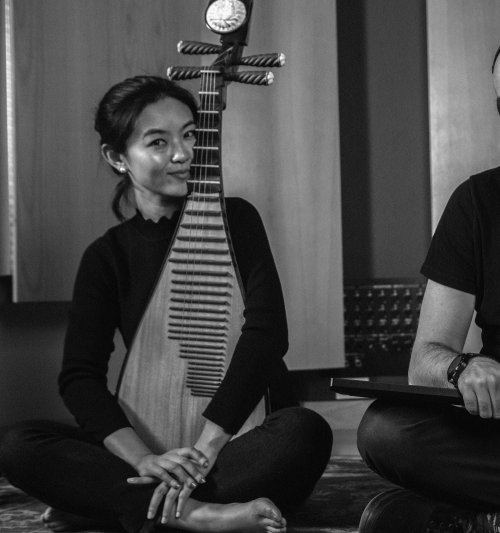 Photo by: Polytope
About: Studio Time 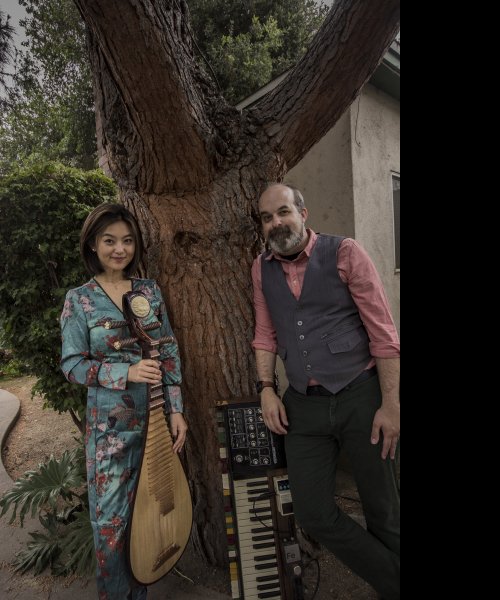 A polytope is a geometric shape that can exist in higher dimensions. We chose this name for our project because we want to transcend both styles of music, the ancient eastern and the contemporary western, to reveal a new undiscovered dimension. Instead of its being an amalgamation of two approaches, we like to think of this process as having a synergistic effect.

In every sense, Jie and Brian come from completely different backgrounds. Jie began studying music at an early age in a rigorous classical setting in China. Since then, she has continued to hone and perfect her skills on her instrument. Jie performs internationally and composes. Brian, on the other hand, became fascinated with music technology and researching experimental practices in his graduate studies in California and is dedicated to teaching the next generation of electronic musicians.

Culturally diverse, we aim to bring our ideas together through the universal language of music. In these tumultuous times, we are focused on art, the common thread amongst all people. We share with the public the ideas of inclusivity and acceptance through the lens of our craft, ultimately demonstrating that our commonalities outweigh our differences.