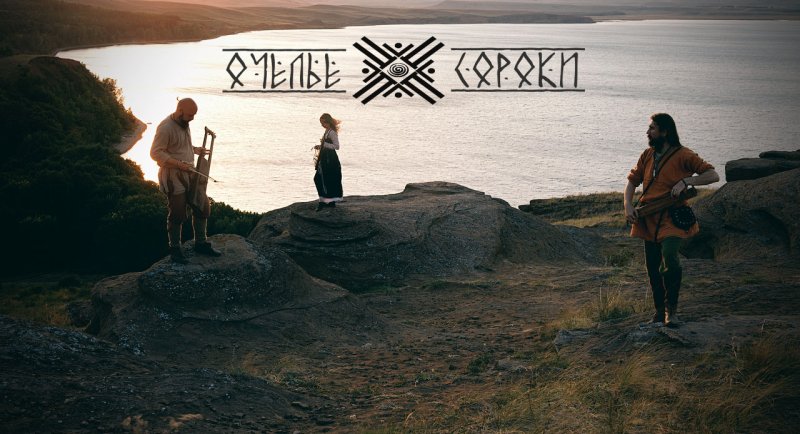 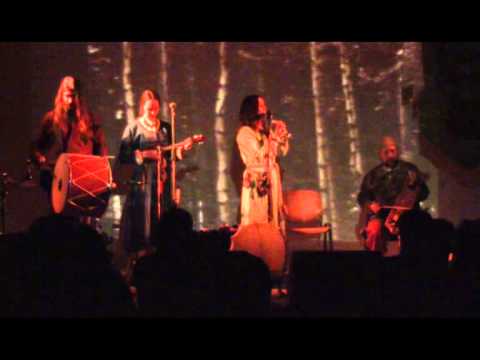 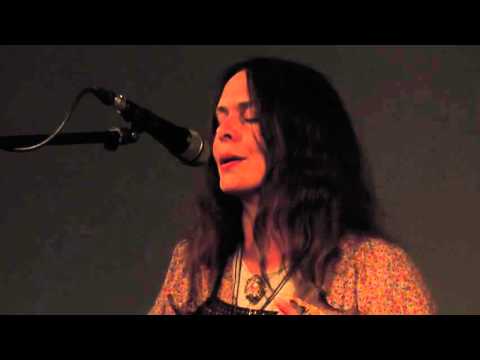 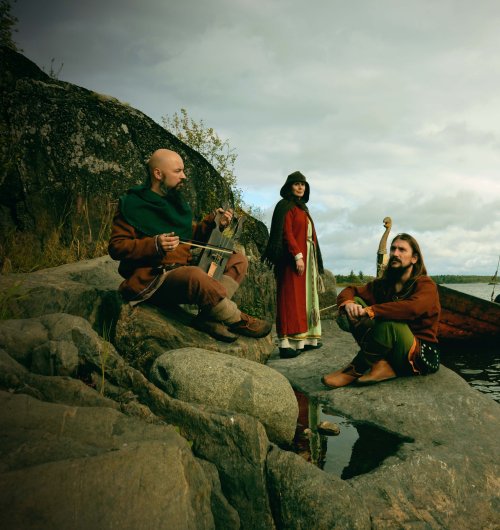 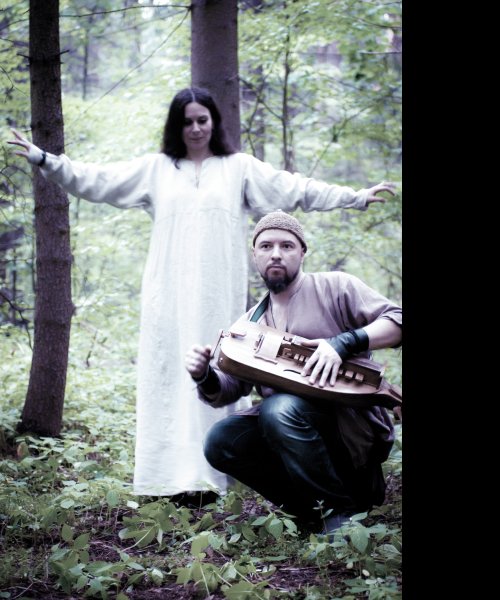 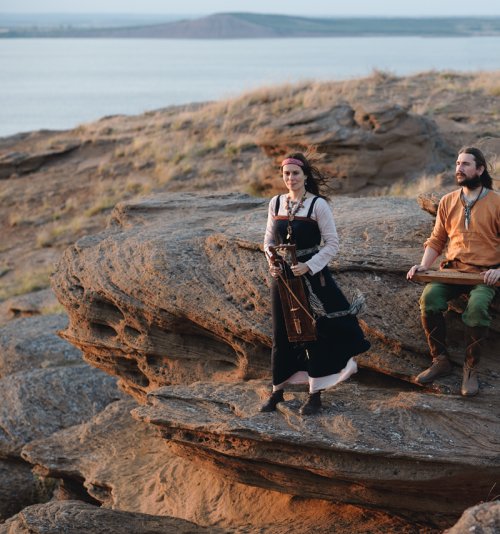 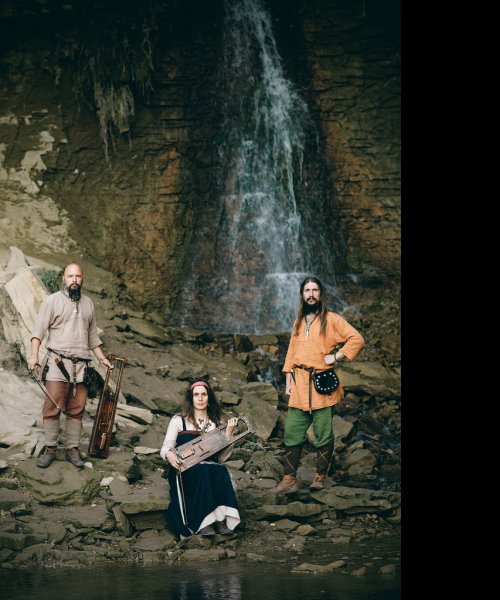 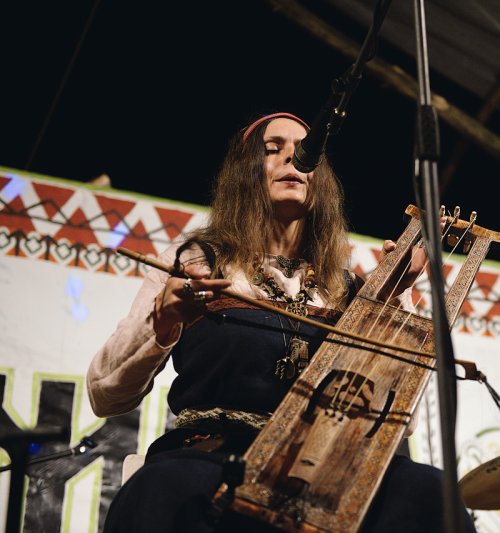 Ochelie Soroki participants share a common interest in the culture of the ancient peoples, which is an endless source of inspiration for the music group experiments. The musicians are revealing deep connections of different cultures through music as a universal language.

Musicians assign a special role to the atmosphere of their performances: the mesmerizing voice of Uliana Shulepina interwined with the sound of many ethnic instruments, immersing the listener in a journey through time from our day to ancient ages.

Uliana Shulepina. leader vocalist of the band, is chanting old Russian songs, with autenting texts, Scandinavian sagas. She is also the author and performer of the songs, written in a language that only she understands, in which was influenced by pagan times.