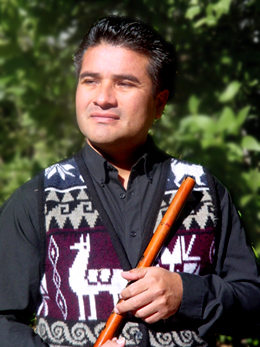 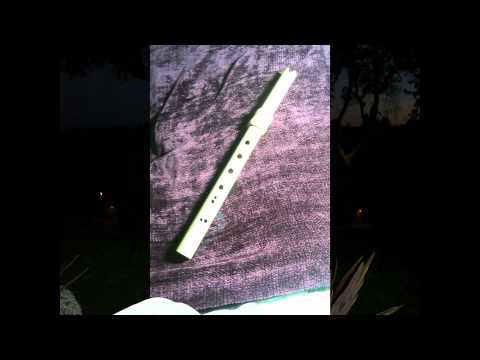 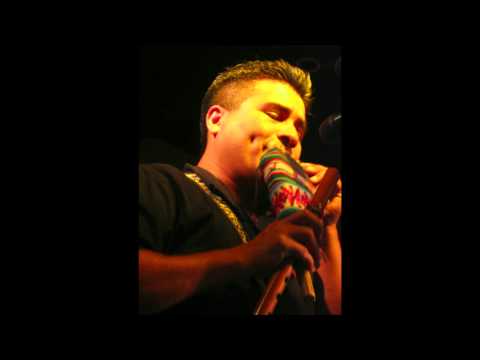 ►
"The Biggest Quena in the World"
by Nayo Ulloa 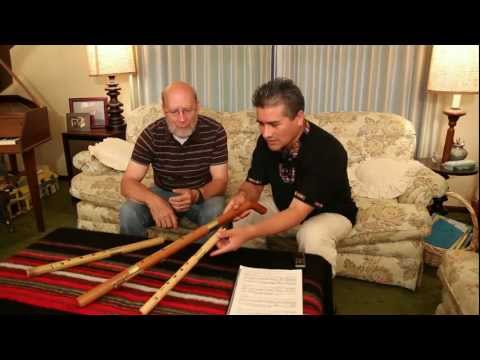 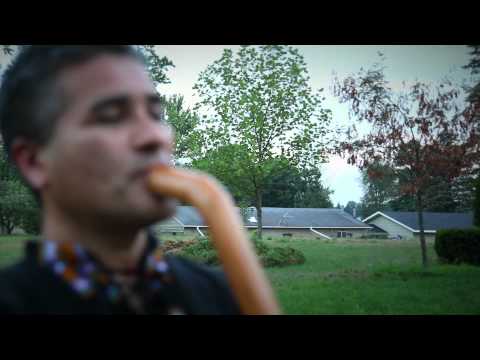 ►
How to Play the Quena
by Nayo Ulloa 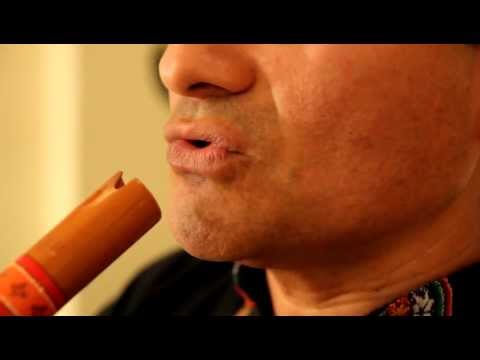 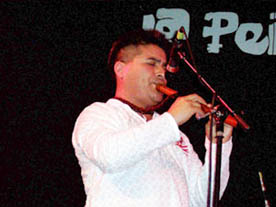 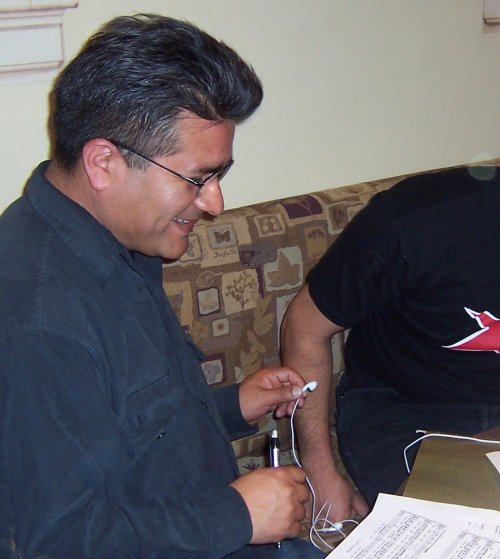 Photo by: Nayo Ulloa
About: Nayo working on a project with Celso Duarte 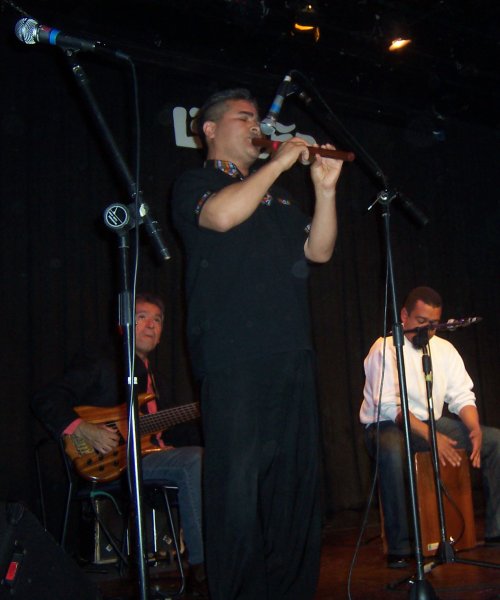 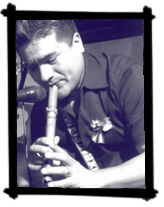 ABOUT
"Exotic in the first sense of the word, entertaining in every sense...Nayo, switches with amazing rapidity from one unusual ethnic instrument to another. With equal virtuosity he goes from the Charango the Kena and to the Sikus... Nayo's exuberant Kena solos in` the style of Benny Goodman and Artie Shaw brought an interesting touch of the '40s big-band style to the quartet"

French world music magazineEthnotemposcalls his new CD Loma Prieta "Brilliantly performed!"This French-language review calls Nayo "one of the great Peruvian virtuosos of the Quena, the pre-Colombian recorder-like flute" and declares the recording "a fine mix of standards and original compositions...with many Andean folkloric pieces as well as more Latin numbers flavored with strains of samba and flamenco."

"PAY THE PIPER North American may have been first exposed to "El Condor Pasa" thanks to Simon and Garfunkel, but until you've heard a virtuoso like Nayo Ulloa blow it on the Andean bamboo flutes, you've missed the real deal..."