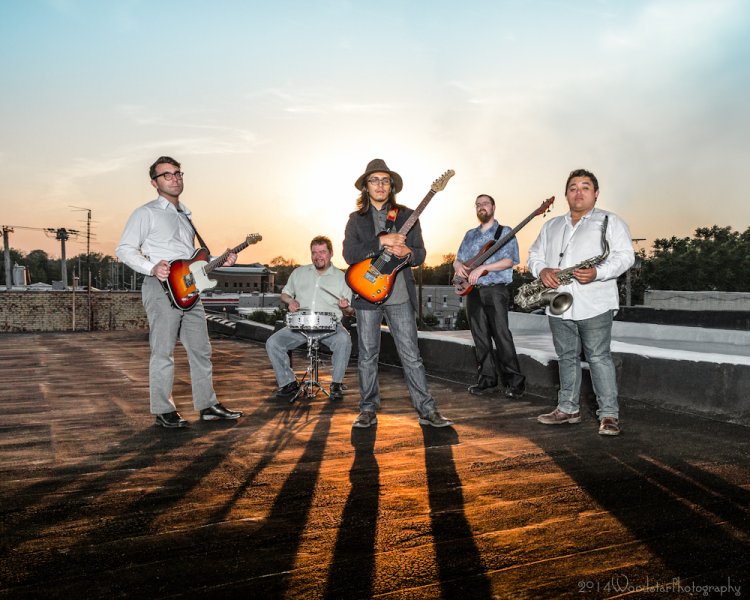 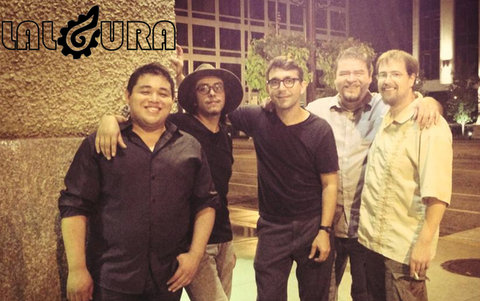 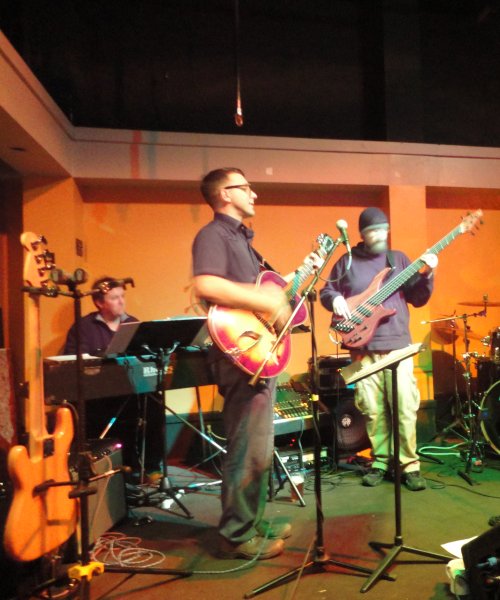 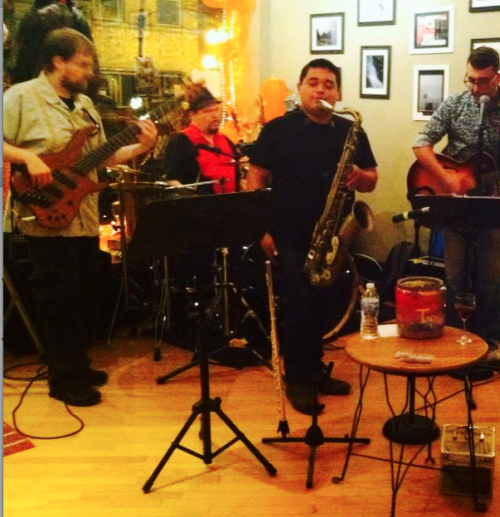 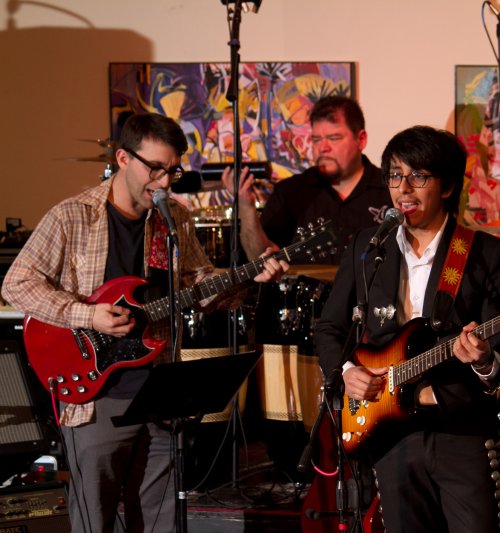 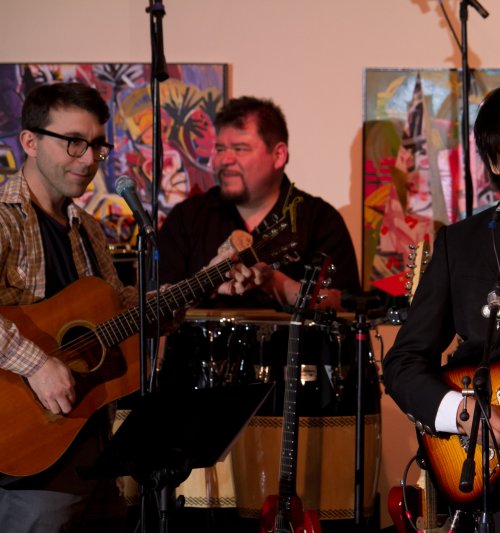 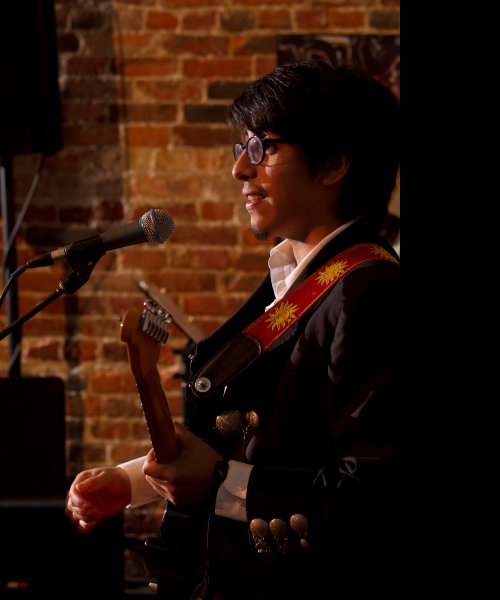 ABOUT
Lalo Cura is a Spanish rock band based in Goshen, IN. Formed during the infamous Mild Winter in the early weeks of 2012, Rafael Chavez and company decided to try out some musical ideas and sounds. Happy with what they had accomplish, they decided to move forward and record an album, La Mala Racha. With the help of some of the finest musicians in the area (Sonny Carreño, Titus Arko, Adam Carter, Josh Kaufman), Lalo Cura recorded a solid record that gives a fresh sound to the Latin Rock genre.