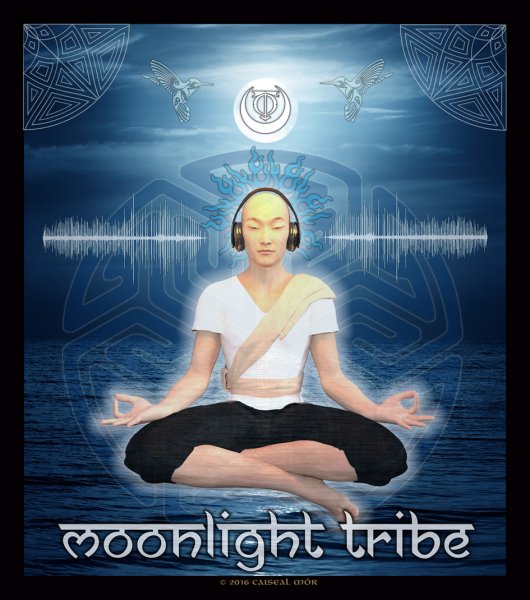 ABOUT
Based in Australia, Laya Rocha and Caiseal Mor have been collaborating for nearly five years improvising all night concerts they call the Dreaming Deep. Both have a dedication to music for meditation. They also share experience with traditional Sufi practices. They bring a depth and authenticity to their work with an appreciation for the subtlties of sound...resonatinginto everything they do...

The Dreaming Deep concert series has gone through an evolutionary process as they’ve toured Australia and Europe. Their early work was heavily influenced by Arabic, Turkish and Persian microtonal music with some melodies and arrangements feeling distinctly Celtic. They released their first three albums under the band name Khatunaya, a metaphor derived from the ancient Persian language that refers to the concept of heavenly Bliss.

Last year we travelled around Mongolia for a month. We were exposed to traditional Mongolian music and shamanic practices during that journey. The trip profoundly affected the direction of our work. We decided it was time to bring in more guest musicians to our concerts. So we changed the name of the project to the more inclusive Moonlight Tribe. Khatunaya marks a stage in our development as musicians. Moonlight Tribe signals a new direction.