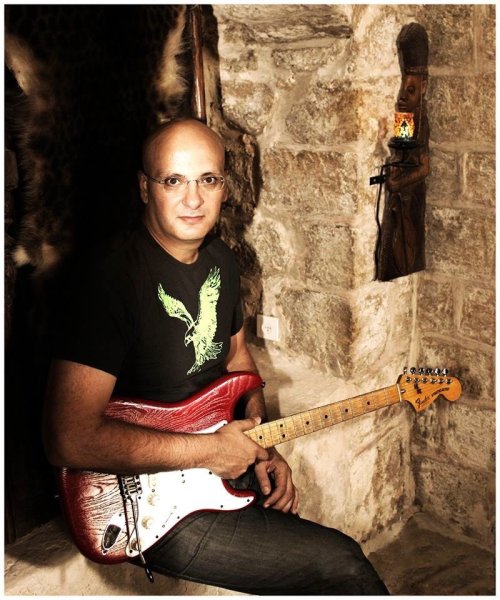 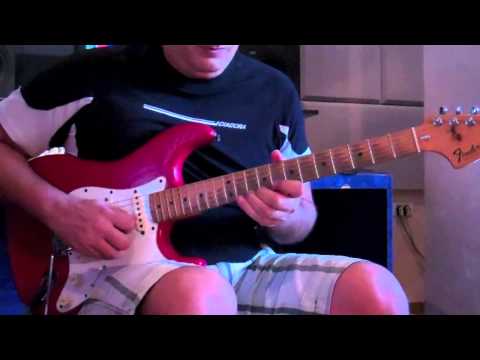 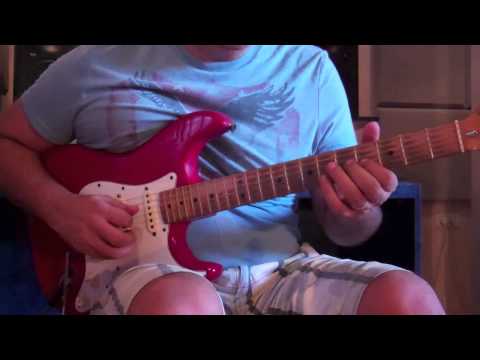 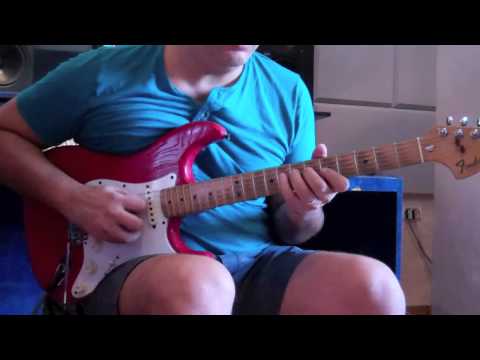 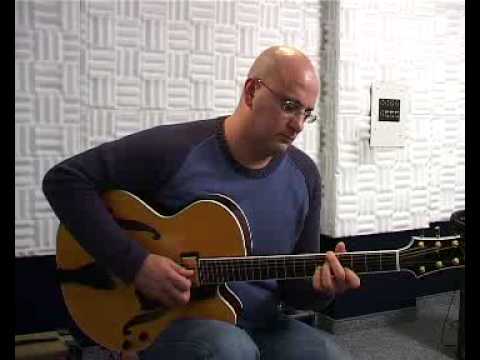 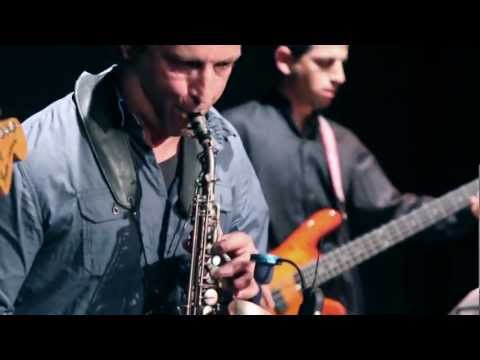 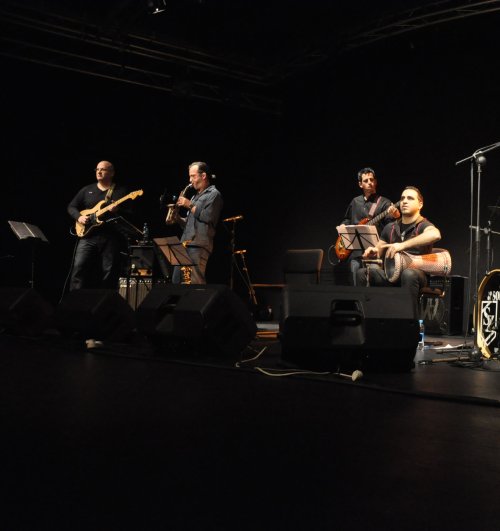 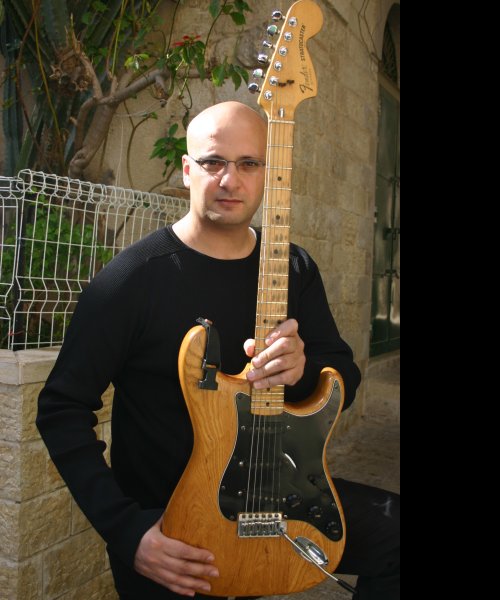 ABOUT
One of the most prominent and original representatives of the Jazz-Rock-World Fusion worldwide… His stunning guitar sound merges the resonance of electric Fusion guitar and the characteristic scales of Middle Eastern instruments, like the oud, creating a completely new "instrument", which sounds like nothing else… So, for the third time in a row, Sajrawy hits the jackpot with his amazing music, unparalleled virtuosity and most importantly unshaken integrity, doing his thing and believing in his vision, for which he deserves to be respected and admired. Adam Baruch, Jazzis.com

This is high octane, modern Arabic music that isn't like any world jazz or world fusion you've heard up to now... Wild stuff, that's for sure. Midwest Record

He has perfected his ability to perform exotic arrangements on his trusted Fender Stratocaster by bending and coercing his strings into a swift sequence of microtones and quarter-notes, all done with cultural authenticity fused with rock, blues and bop... This should speak volumes in praise of the power of the music, and might explain the impressive energy level of this recording. Though this will be categorized in the media as world music, it is much more than that. It is a positive assertion that everything is possible. James Nadal, allaboutjazz.com

Michel succeeds wildly with a stunning set of mostly instrumental music that is both jazzy, Arabic, and improvisational. This is maqam musicforfuture generations. Matthew Forss, Inside World Music

Sajrawy is exploring liquid modalities, often shredding but also slowing way down for sinuous balladics to lay out the expressive powers of mid-Eastern modes... In largest part, though, this is indeed pyrotechnic... if you're looking at expanding your borders, this gent's guitar playing and Byzantine compositions are an excellent mysterious back alley for that. Mark S. Tucker, acousticmusic.com

Like Michel Sajrawy's previous albums “Yathrib” and “Writings On The Wall” the committed artist builds bridges between cultures, excels in the treatment of his instrument and arrangements, and he shows how to reach beyond the music with an outstretched hands. Frank Becker, musenblaetter.de

...he can also bop as wonderfully as if he had just invented it himself – just listen to the title piece „Arabop“ – or deliver a high speed long distance run like in „Longa Farah Faza“. A brilliant work of intercultural music without any pseudo-exotic clichés. Liebe Grüße, global-mojo.com (2012, 4 quarter)

The crossover of folk and jazz more than succeeds... a recommendation given not only for jazz or Orientalists. Gunnar Claußen, babyblaue-seiten.de