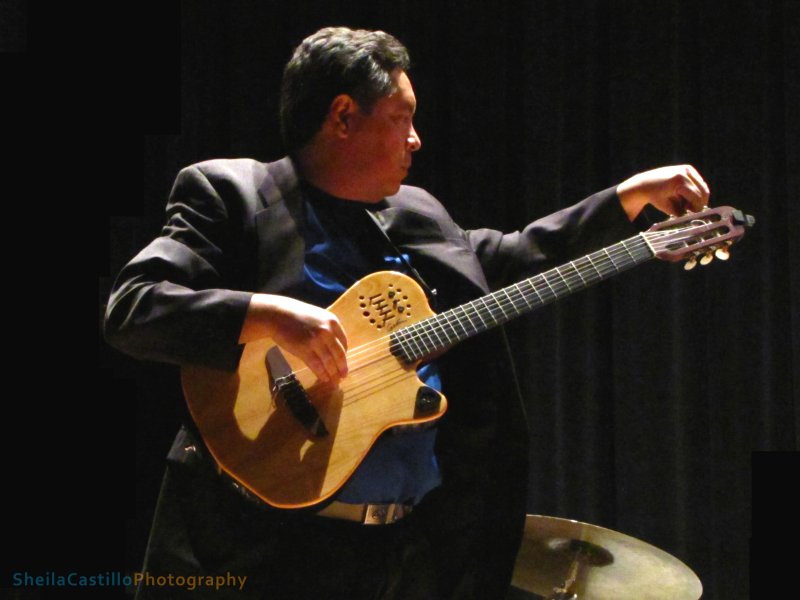 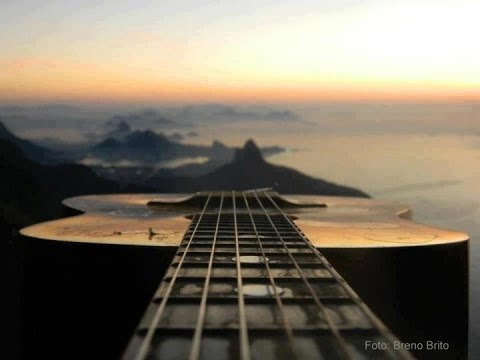 ABOUT
Marco Castillo made Canada his home in 2006 and Brazil wept – for she had lost one of her beloved musicians. Following in his father’s footsteps, a man who recorded around 30 albums and toured the world with "Trio Irakitan", Marco’s skills were honed at the feet of the best. After graduating with a B.A. in Music in Rio de Janeiro,1994 at “Estácio de Sá University”, he instantly began touring South America with Brazil’s hottest bands. Since moving to Canada, Marco has been giving back as much as he has been given. His musical influence can be seen everywhere among his peers.

Whether it’s his work as a solo artist or his collaborations, not the least of which is his full 8 piece "Brazilian Beats" band which features the most talented musicians in Winnipeg who always bring a one of a kind energetic and contagious rhythms. Marco is the Latin/World Music ‘go to guy’. His intelligent treatment of all the rich Brazilian styles on his Canadian debut CD, "Brazilian Season" in 2008, ensured that it topped college radio charts for several weeks. Castillo’s much anticipated new release "Trip to Brazil", the Cd won World recording of the Year from Western Canadian Music Awards in 2012; the Album is a sumptuous samba compilation that will keep you dancing, continues to rocket Marco to the top of the World Music scene in Canada.

From uncontrollable upbeat Samba to infectious funky grooves, Marco Castillo is rapidly becoming one of the busiest artists around.