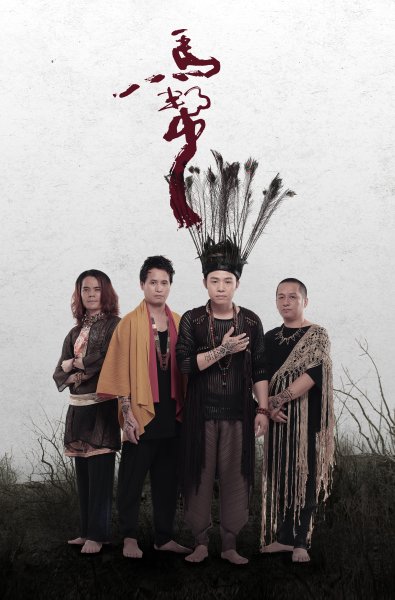 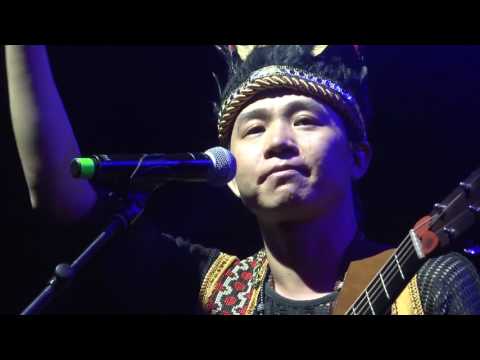 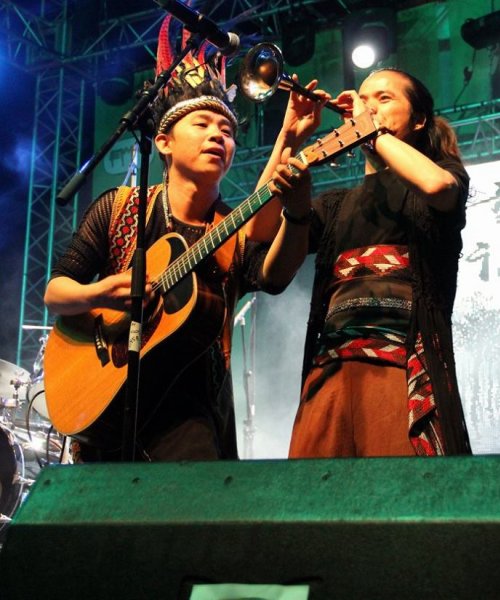 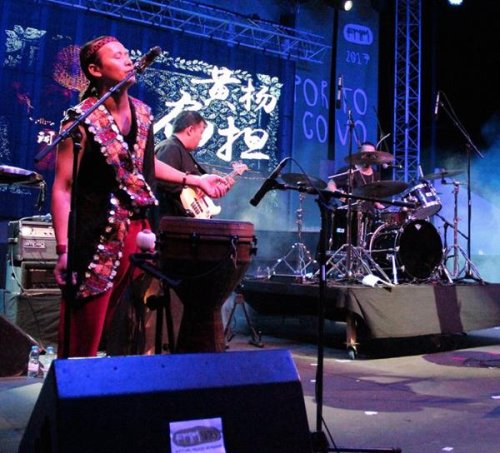 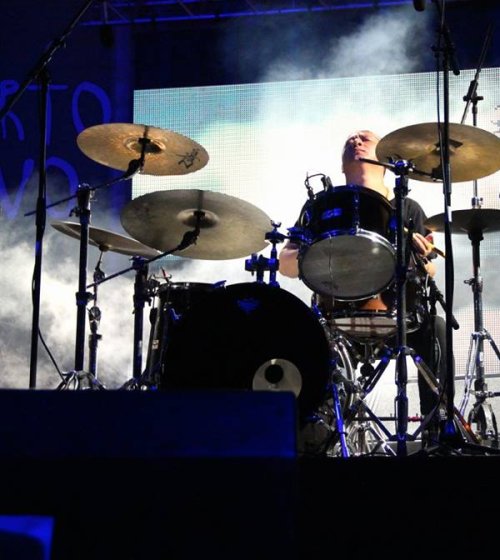 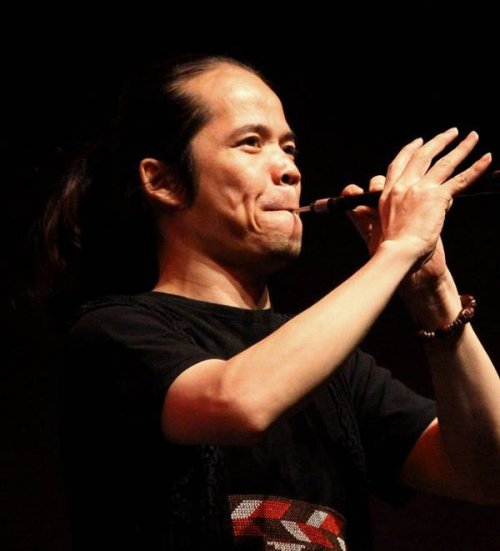 ABOUT
Mabang is a Chinese World Music band that blends folk and traditional music from southern China with Rock, Reggae and SKA in a unique style. Looking deep into the vast mountains of Guangxi Province in southwest China, the band showcases beautiful sounds and styles rarely heard outside of the region.The members of the band play a wide variety of Chinese and Western musical instruments, and excel at foregrounding rare folk instruments, ethnic singing styles, and vocal harmonies in their shows. Lead vocalist Ye Honggang’s voice is striking and powerful as he sings in the local Guiliu dialect, blending with the uninhibited rhythms of the percussion, the sonorous suona, and intricate and powerful vocal harmonies. These elements combine to form the unique sonic imprint of the band, transporting audiences instantly into the vast mountains and mysterious jungles of southwest China.