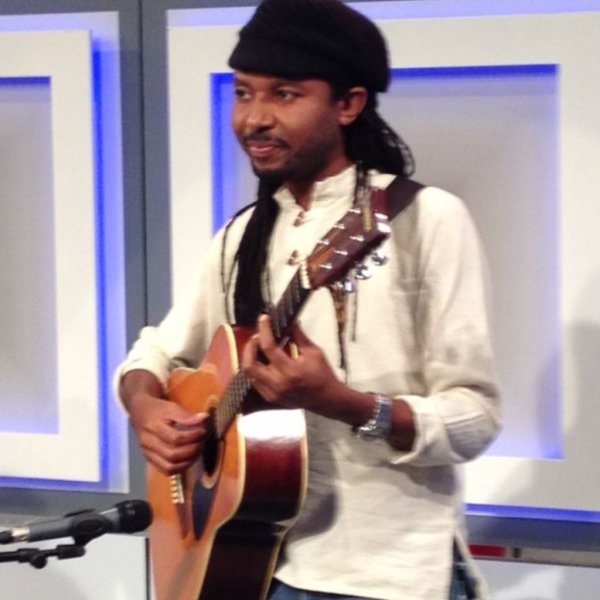 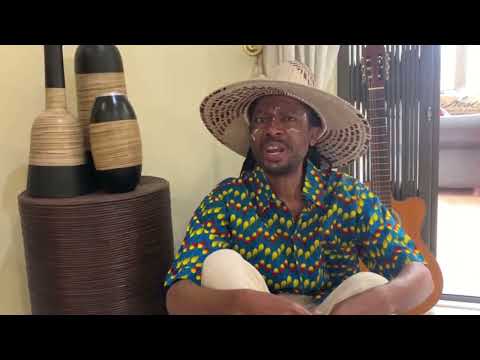 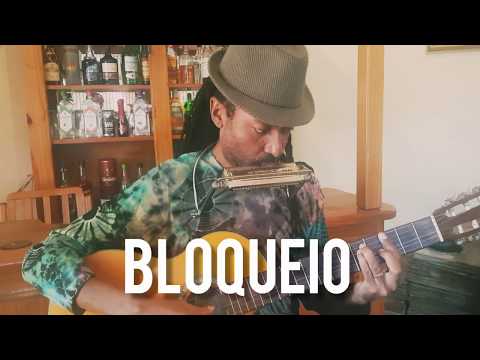 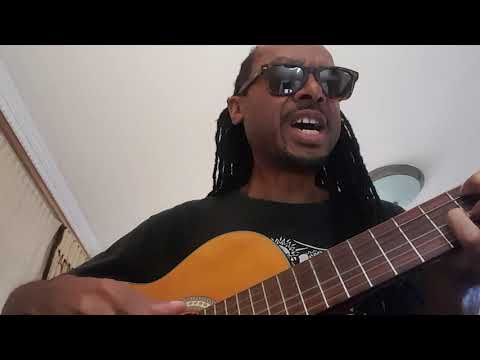 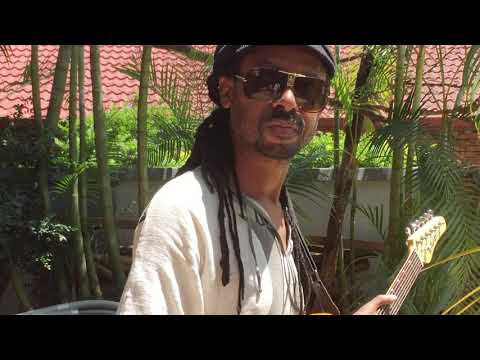 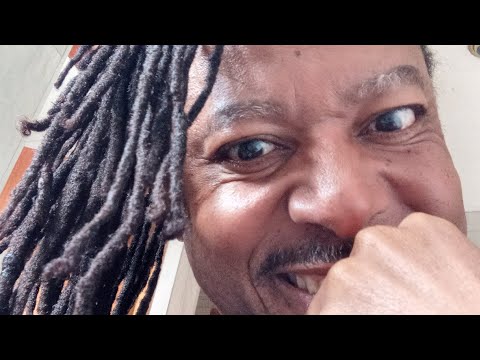 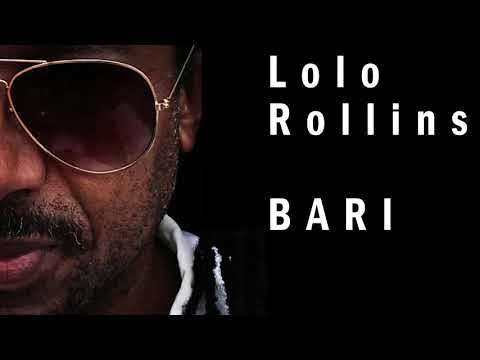 For ages music has been exploited by politicians during rallies and major gatherings.  From the most popular to the unknown artists they have been used somehow as crowd drawing, fillers or as a tools to build interest. So my question is how far has an artist has to "play" along? Should it be those artists that subscribe to the political party policies or it should be just a job as usual for the artist?  It is well known that once an artist has served the interests of these politicians or parties  they are discarded just like that. I would say treat your music as business and avoid being used as a tool unless you subscribe to the party.  The danger though of affiliation is that as an artist you might lose your rights of freedom of speech and end up being a puppet. I take it that a true artist believes in the freedom of  thinking and freedom of speech. An artist's work is to be a social commentator but not as a political party tool. Lolo Rollins  more
PHOTOS 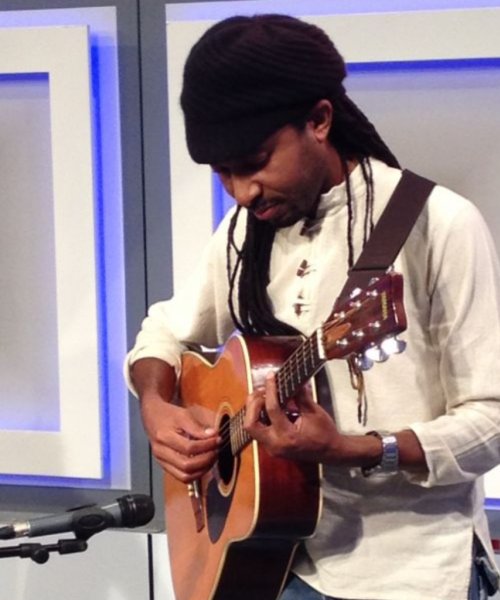 Photo by: Lolo Rollins
About: At Weekend Live on SABC2 Johannesburg South Africa 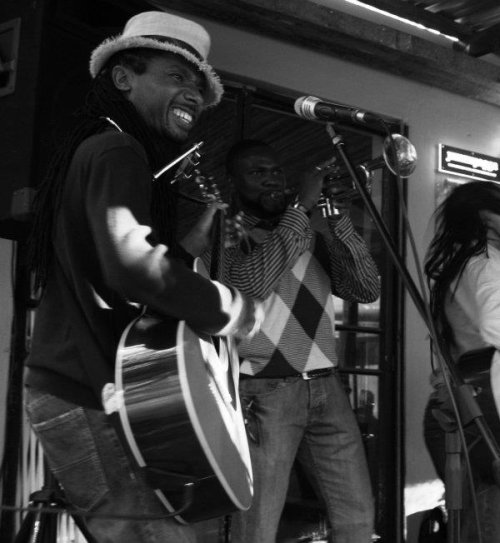 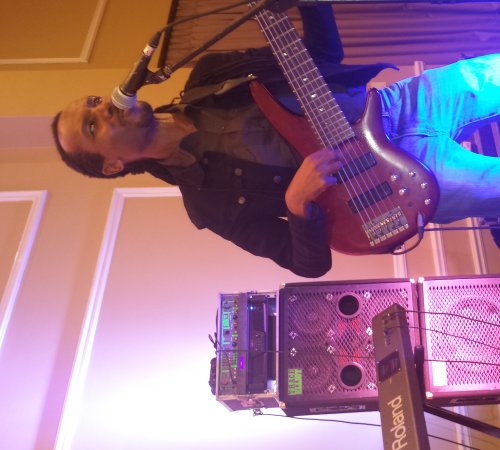 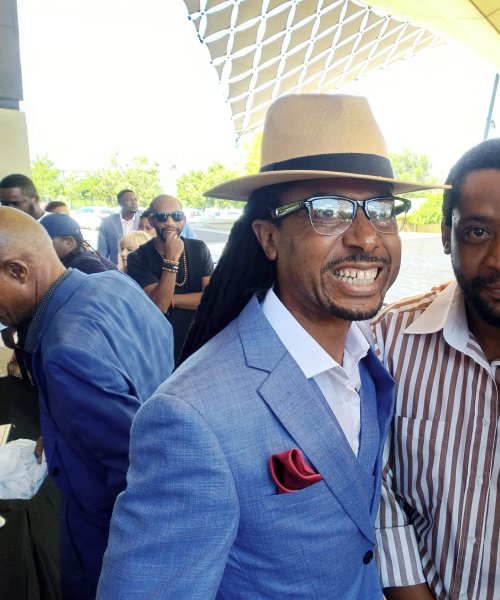 Photo by: Lolo Rollins
About: Nominees of the 2020 BVSM awards South Africa
Followers

ABOUT
Lolo Rollins (born Rollins Mankge, 12 March 1973) is a South African singer song-writer. He was born in Witbank (Emalahleni) in the province of Mpumalanga South Africa.

His early education was obtained in Swaziland.
In 1991 he returned to South Africa after exiled South Africans were allowed to return home after the apartheid regime unbanned all political parties.

1992 was the beginning of great things for Lolo Rollins, he started playing night clubs around Johannesburg and he later started backing popular artists and bands as a session keyboard player and guitarist.

In 1996 this multi-instrumentalist enrolled at F.U.B.A. (Federal Union of Black Artists) in Johannesburg to study classical piano.

He has done musicals and television drama too, namely Hallelujah the jazz musical 1999-2001, Guga mzimba the spirit of Gerald Sekoto 2006 both for the Market Theater in Johannesburg and Molo fish in 1996 a political television drama.

His latest album Son Of The Soil was released in November 2022.
2016 saw the release of Road To Azania and in 2011 Lolo released his debut album Maluju Africa under Rollman Records.