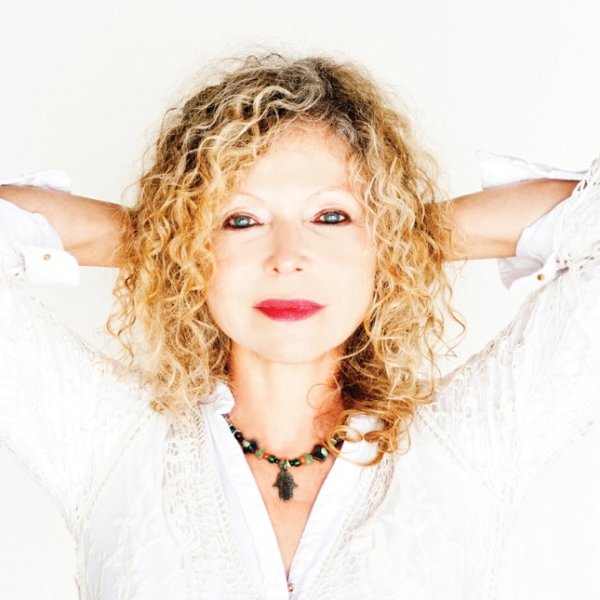 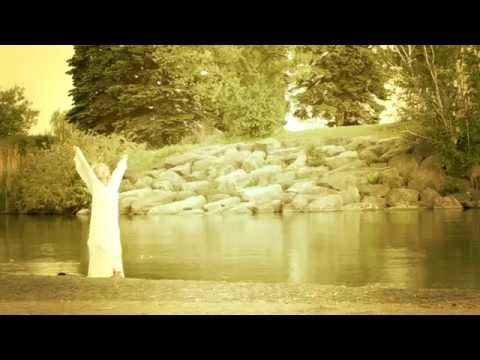 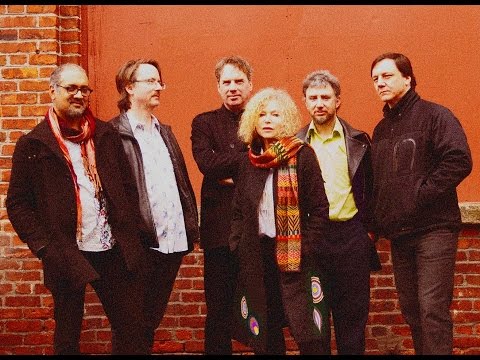 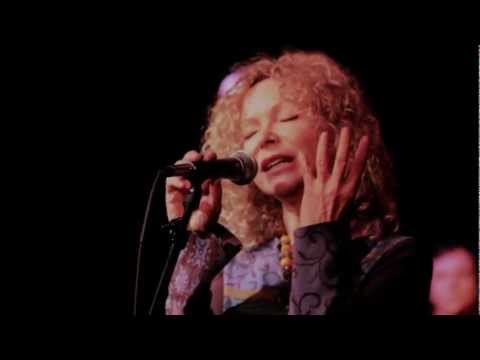 Vocalist & composer Lenka Lichtenberg shines as one of the most ambitious and visionary artistic builders in a nation that proudly defines its human identity as a multicultural mosaic. The Prague-born soprano unites the world through sacred song in no less than seven languagues -- Yiddish, English, Czech, French, Russian, Hebrew and Roma -- in collaboration with leading world-roots instrumentalists and vocalists from the global diaspora. Her seven albums to date are far more than mere recordings in sequence; each one is its own groundbreaking idea, carefully manifested from the selection of songs and performers, to the recording environments, to the form and shape in which they are presented to the world. From her inspirational roots in Jewish liturgy and Yiddish poetry, Lichtenberg has branched out to become a bona fide world-roots troubairitz.

Her next recording, to be unveiled in the spring of 2014, is Lullabies from Exile. This collaboration with world-renowned Iraqi-Jewish violinist, oud master and vocalist Yair Dalalwas recorded on three continents over a three-year span. The project intertwines Babylonian and Yiddish traditional music -- two branches of a tree that, while born from the same roots and trunk, grew in separate ways for so long.

"Passionate and prolific, Lenka Lichtenberg is a force of nature within Canada’s world music scene.... Like Loreena McKennitt with Celtic sounds, Lichtenberg is pushing Yiddish music beyond its klezmer stereotype into a truly inspired form of world music." ~ Nicholas Jennings, Penguin Eggs (Canada)

“Embrace is world music in the truest sense of world fusion ... It sends chills up and down your spine and makes the eyes moisten, and it is an absolute must have for any serious world music aficionado …Perfectly consistent throughout, Embrace is a magical album full of charm and beauty that grips the listener and won't let go ... already among my all-time favourites of the world fusion genre.”~ Rich Sharma, Rainlore’s World of Music (U.K.)

Pashtes (Music to the Poetry of Simcha Simchovitch): Lenka Lichtenberg with Brian Katz (2006)

2008: Winner, CFM Vocal Group of the Year (with Sheynville Express)