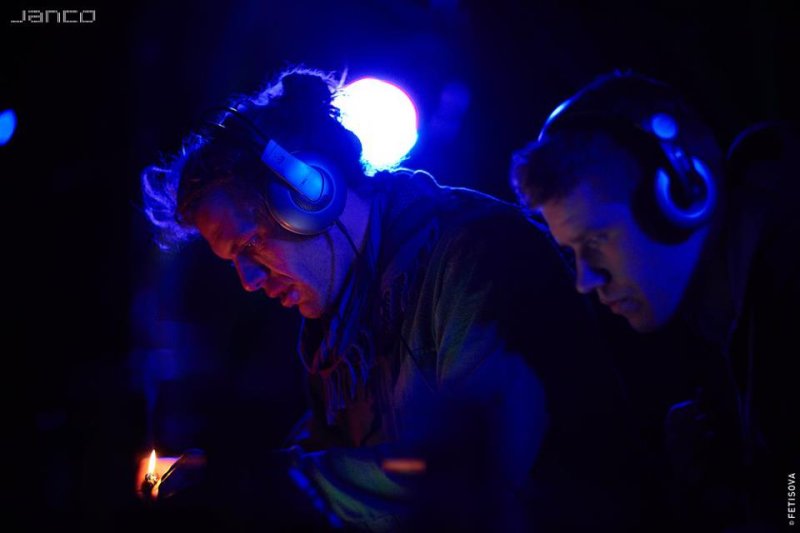 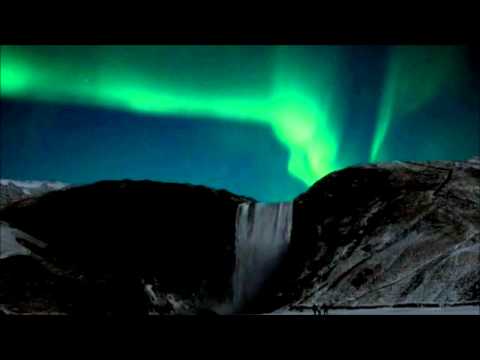 ABOUT
The duo Lauge & Baba Gnohm consists of Henrik Laugesen and Kalle Christensen, both born in 1985 in Denmark. They first met in 2008 in Christiania. After a successful day in the studio, they decided to put their previous solo projects on hold, and team up. Lauge & Baba Gnohm was formed in the late winter of 2008, and that wintery feeling which was present in their first tracks, still leave traces in their more recent soundscapes. Henrik and Kalle are heavily inspired by nature, especially the arctic parts of the world. Till now Lauge & Baba Gnohm have had many releases on various labels around the globe, as well as being part of a sync company dealing with soundtracks for movies and documentaries. The very first Lauge & Baba Gnohm collaboration release was The Perfect Stranger which was released on the German record label Blue Tunes Records. Along with releases on different compilations, Lauge & Baba Gnohm have released two EPs: Daybreak, on Soundmute, and Monolith, on Chillbase and the full length album "Langbortistan" on Altar Records.