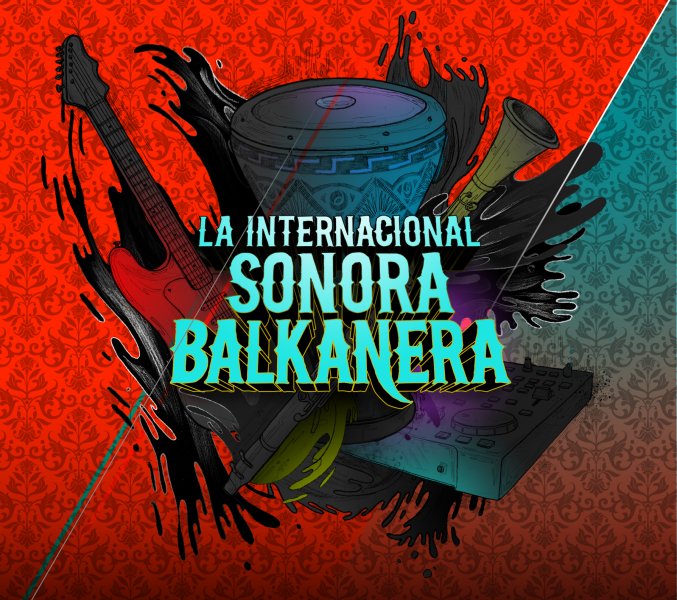 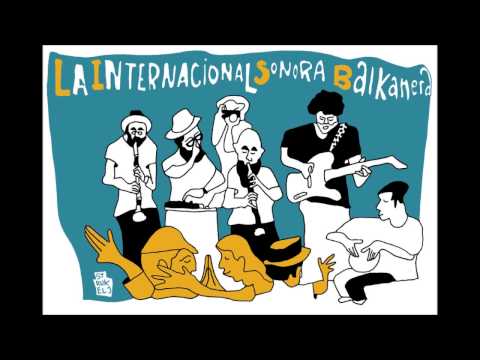 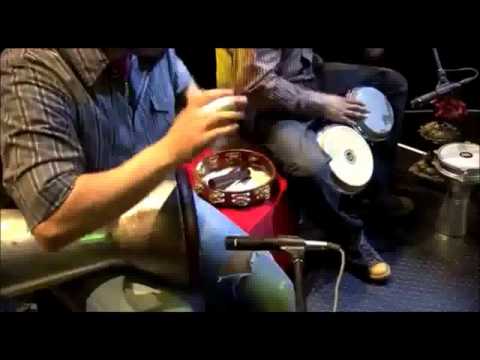 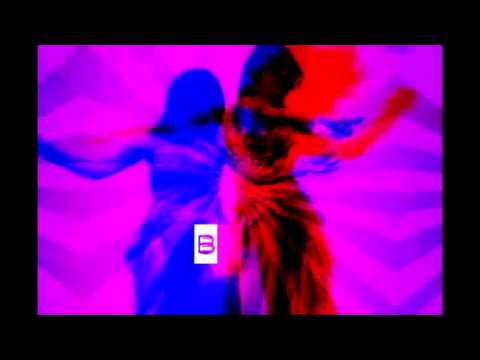 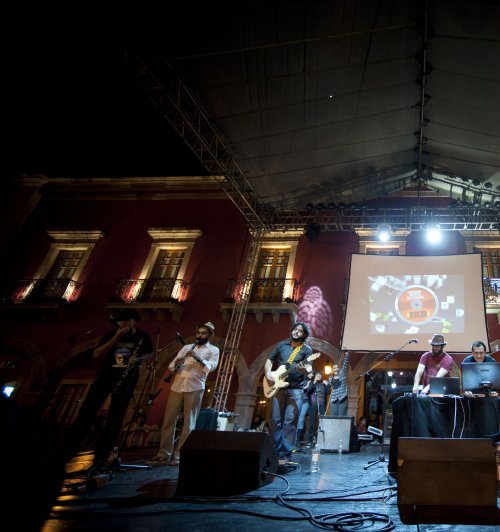 + 21 more
ABOUT
After taking part in Glastonbury, Vive Latino and Cumbre Tajín festivals, as well as winning the 2012 Indie-O Music Award for "Jazz/Funk/Fusion Album" for its eponymous debut, La Internacional Sonora Balkanera has positioned itself as one of the main bands in the Mexican Balkan and world beat scenes. La Internacional Sonora Balkanera was formed on August 29, 2008 at Mexico City's Del Valle neighborhood, in the "Destrampada profesional" organized by DJ Sultán, a moment when a long planned and awaited jamming session was carried out with guitar player Watty and percussionist Chukupaka.

Over a year later, by the end of 2009, Polka Madre’s clarinetist Enrique Pérez played a jam in a gig that was also attended by visual artist Mi+Mi: after that night, they both joined the band. Later on, in 2010, a second percussionist, Mario Salas, joined the band, as well as Pablo Ramírez, another clarinet player. By April 2012 a new guitar player, Zabad Castro, joined the band, whilst Watty left the group. With memorable concerts, La Balkanera has performed in Mexico City's main venues, such as Circo Volador, Pasagüero, Casa Hilvana, Pata Negra, Casa del Lago and the National Center for the Arts, as well as in venues in the Mexican cities Monterrey -at the Nuevas Voces del Mundo Festival-, Cuernavaca -at Tamoanchan Festival-, Guadalajara, Cholula, Puebla -at its International Festival-, Oaxaca, Toluca and Xalapa. Their debut album was produced by former Nortec Collective founding member, Roberto Mendoza a.k.a. Panoptica.