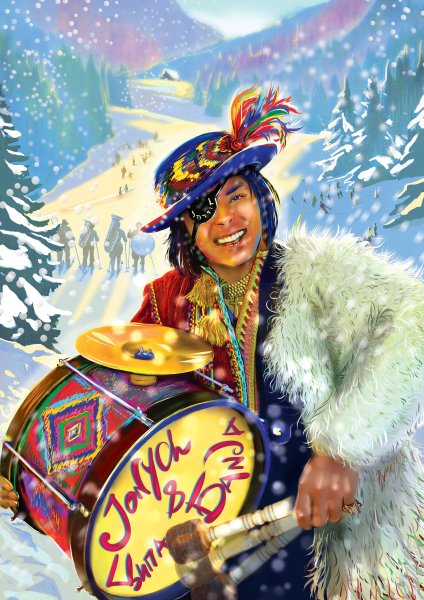 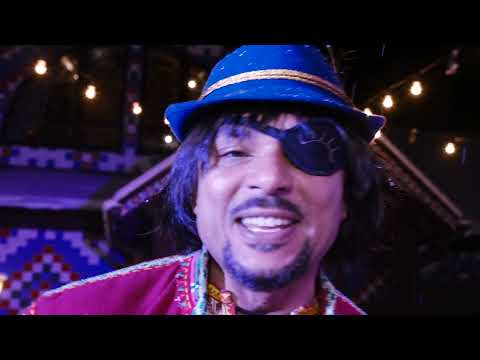 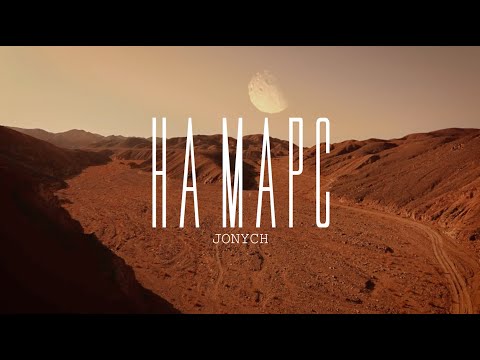 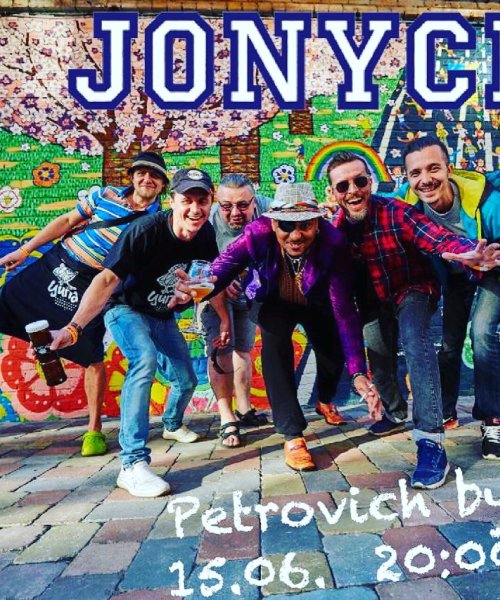 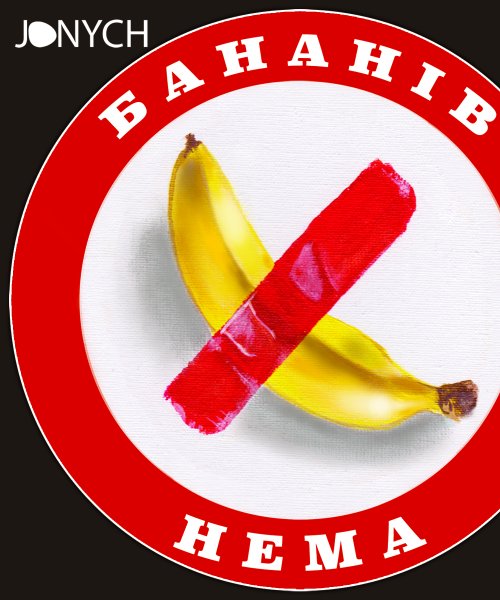 Photo by: Jonych
About: No Bananas (Albums artwork)
Followers

ABOUT
JONYCH & Tsypa Banda - a musical project that appeared on the western border of Ukraine in the village of Kvasy, Rakhiv district. Their music is as different and colorful as the people of Transcarpathia. An experienced music lover will be able to distinguish between the Balkan fanfare and the wedding polkas and Hutsul kolomyukas, and stubborn gypsy tunes and elements of klezmer music and a city romance (chanson). This is if you disassemble music into components. And if you just talk about the mood, then all this inflammatory mix gives rise to unrestrained fun and unsightly dance.JONYCH speaks of Tsipa Banda's music - "Our songs are essentially like toast - they decorate any feast and turn a simple drunk into an event full of emotions and meanings. The events we usually play are weddings and birthdays, but we can also play at the funeral, because people always need emotional discharge, and music helps in it as much as possible. If a person sings or dances from it, all the stress goes out and only strength and spirit remain "Last year, Tsypa Banda released her debut album, “Drink in Kvasy” The listeners of the FM radio stations have liked such hits as “Car with Lithuanian plates", "There is no Banana", "Friday" and the beer anthem "Tsypa among us"The producer of the album was Myroslav Kuvaldin (frontman The Vyo band and twin brother of the leader of Tsipa Banda - Jonych) - "When recording the album, we deliberately tried to recreate the aesthetics of the sound inherent in the modern Western Ukrainian wedding."