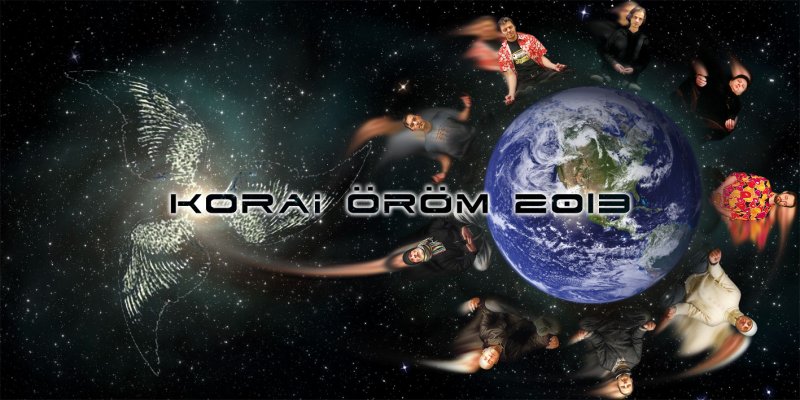 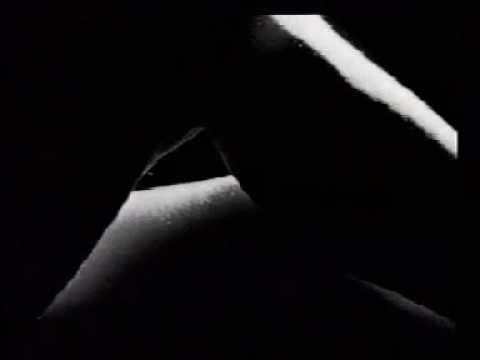 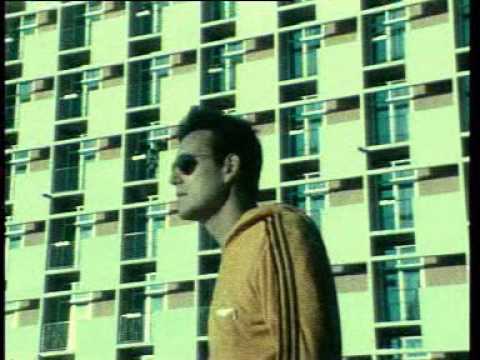 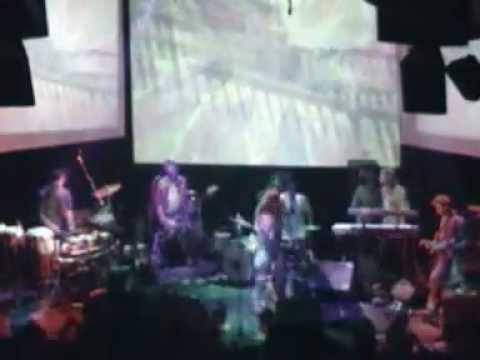 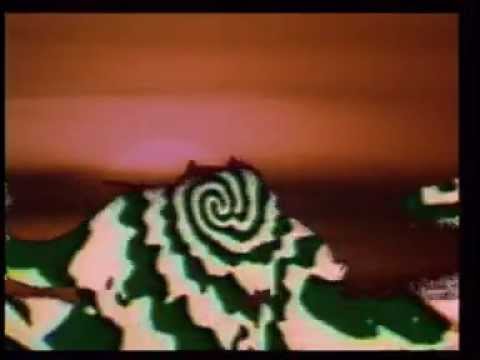 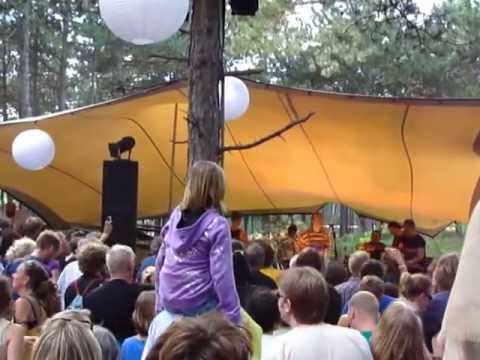 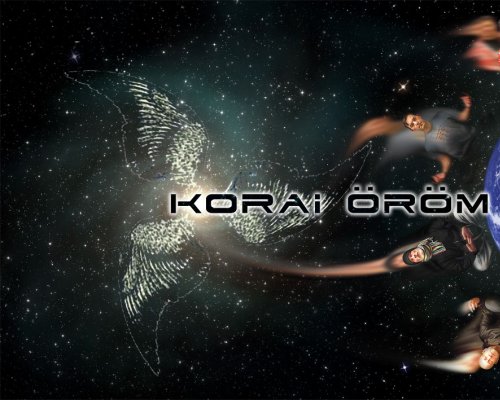 Photo by: Korai Orom
About: KoraiOrom2013 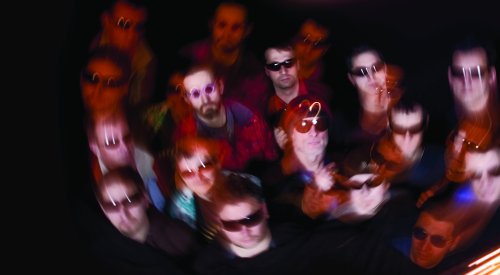 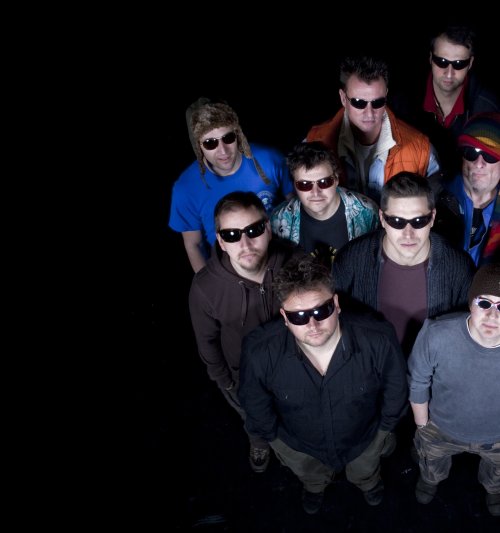 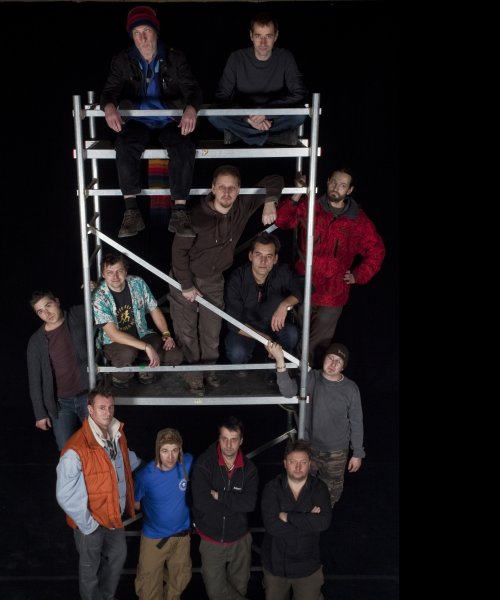 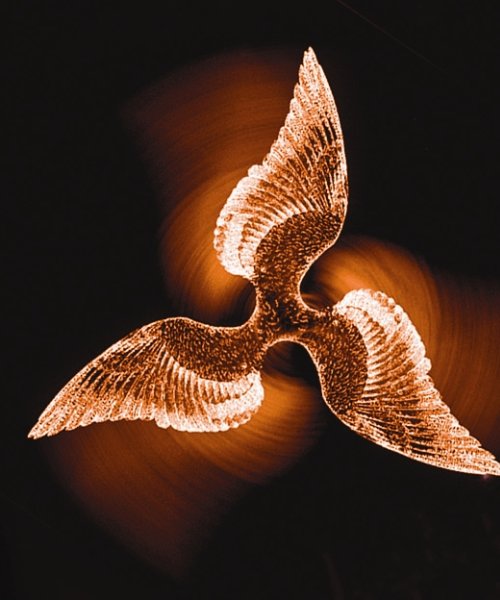 ABOUT
The bandKoraiÖrömwas formed in 1990.Over the past 23-odd years,KoraiÖrömperformed on the big stage at the Sziget Festival on 2 occasions and on the Wan2 stage each year, and was also regularly invited to perform at major festivals organised in Hungary (Volt Festival, Balaton Sound Festival, Ozora Festival). The band equally feels at home when performing at foreign festivals and clubs and over the past5 years only has hit the stage in various cities located in the following countries:Netherlands ( Vlieland, Open Air Festival ), Germany ( Burg Herzberg Festival ), Austria, France, Belgium, Switzerland ( Openeye Festival ), Slovakia ( Pohoda Festival ), Slovenia ( Rock Otocec Festival ), Poland, Romania and Serbia.VJs accompanying the band have been making concerts even more spectacular ever since the beginning.The band plays progressive, tribal-trance-ethno style music.This is what the media has to say: ambient, urban folk music, psychedelic ethno, progressive action music characteristic of the 90s."KoraiÖrömamalgamates the sounds of an array of ethnicities and galaxies in its music, which is indescribably abundant, yet most certainly digestible."