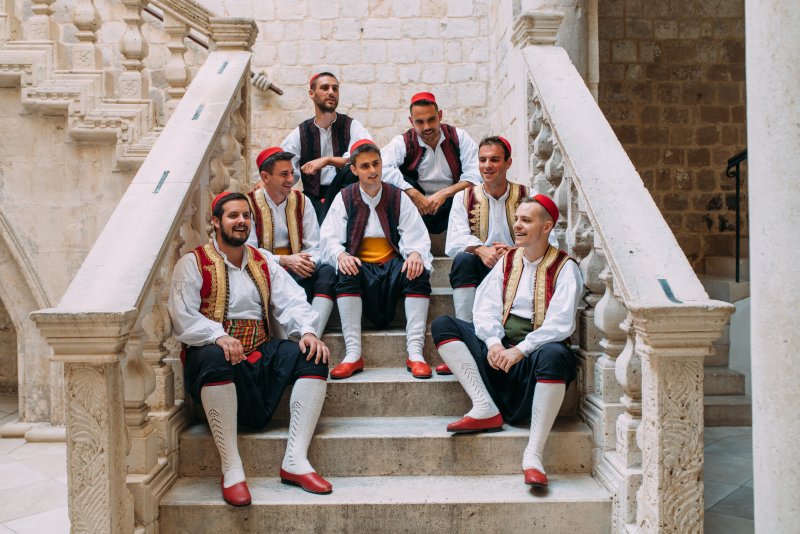 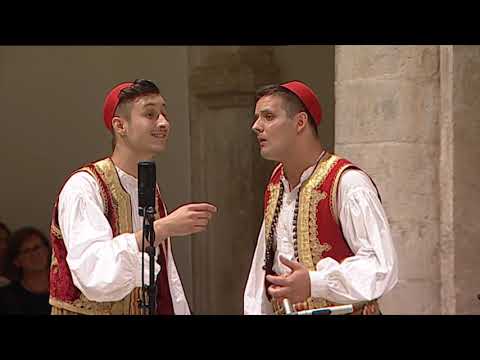 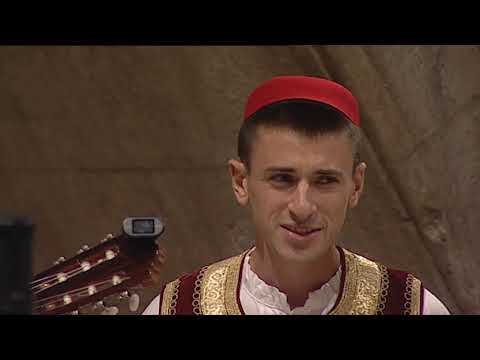 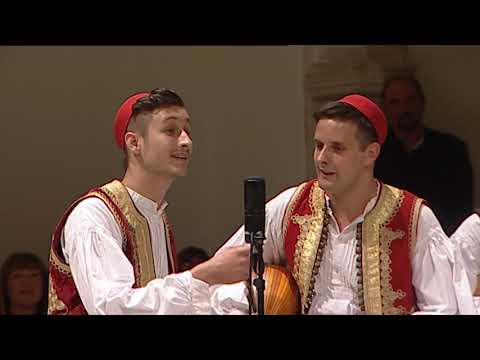 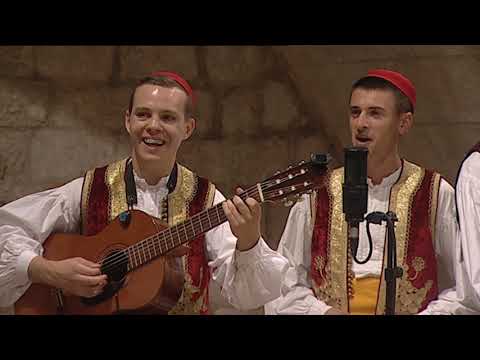 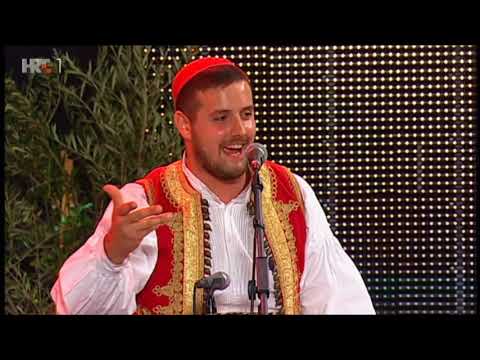 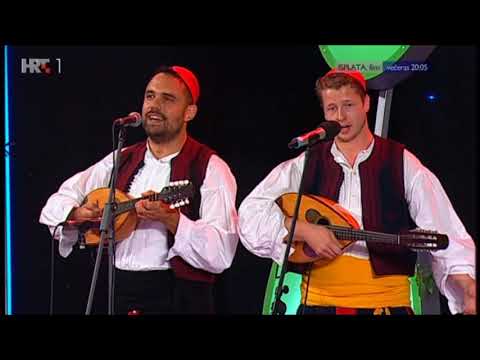 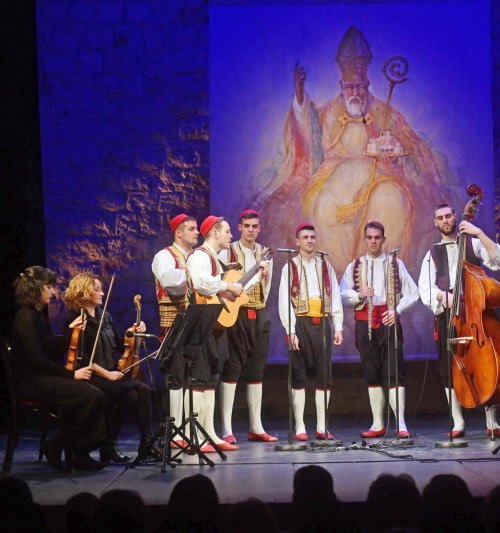 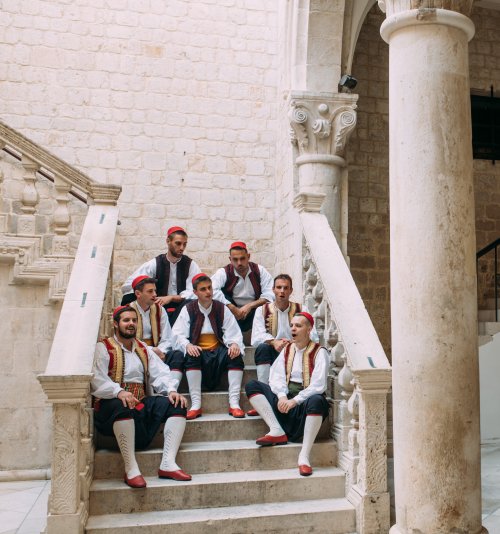 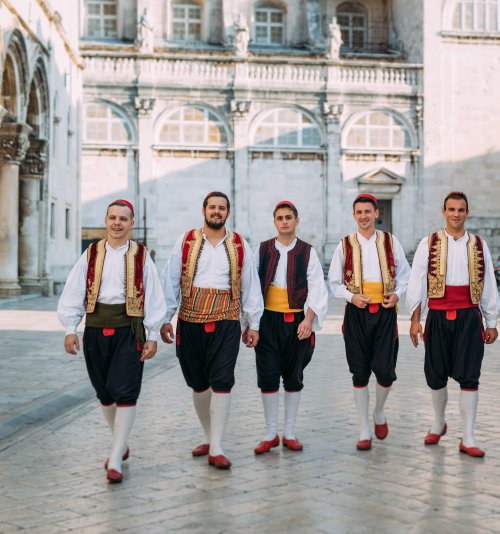 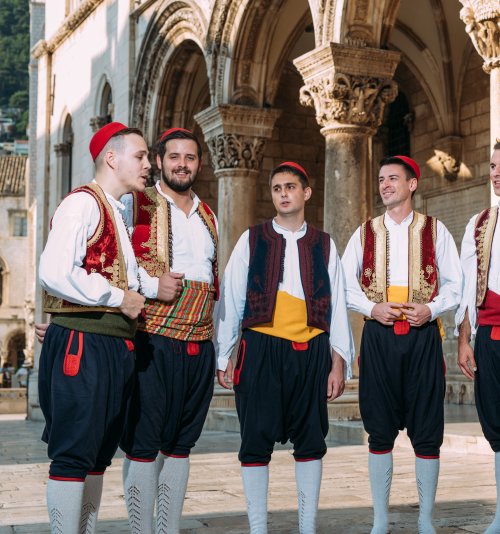 ABOUT
The Klapa Kaše was established in the early 2007 in Dubrovnik, aiming to follow the Dubrovnik ancient singing tradition and highlight the specific musical idiom of the area. The klapa (local term for a Dalmatian a cappella group) was named after the Kaše breakwater located in front the Old City port, aspiring to be a kind of a symbolical guardian of part-singing in the Dubrovnik area. Although a relatively young ensemble, Klapa Kaše is one of Croatia's most frequently awarded vocal groups in recent years.
Worth mentioning are the victories at Croatia’s most prestigious klapa festival in 2012, 2014 and 2018. In addition to its appearances at numerous festivals, Klapa Kaše launched a concert programme entitled Na tragu Republike (On the Republic's Track) including arrangements of 16 traditional songs from the Dubrovnik area. Featuring a lijerica player, a toastmaster, actors and dancers, the programme is a recollection of the Dubrovnik musical history.

In 2013, Klapa Kaše recorded its first album Rego, and its second album Na tragu republike was released in 2014. Third album Tezoro has been recorded in 2019. It is currently recording a new album entitled Misa svetoga Vlaha - Saint Blaise's Mass.