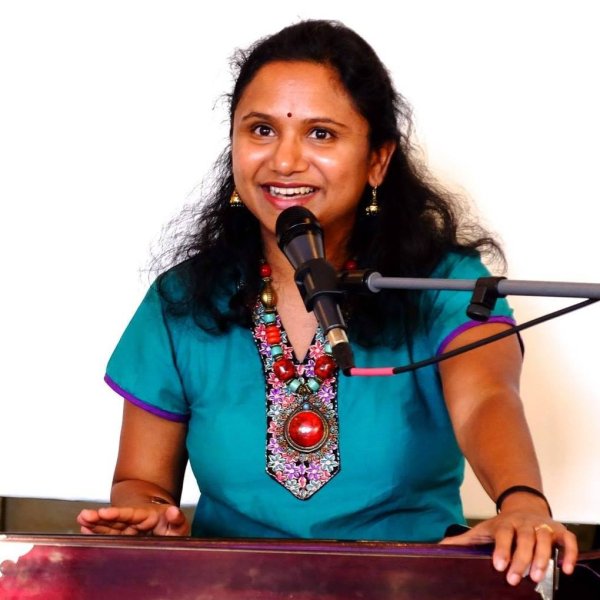 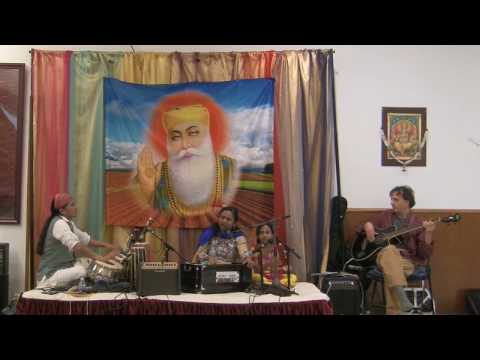 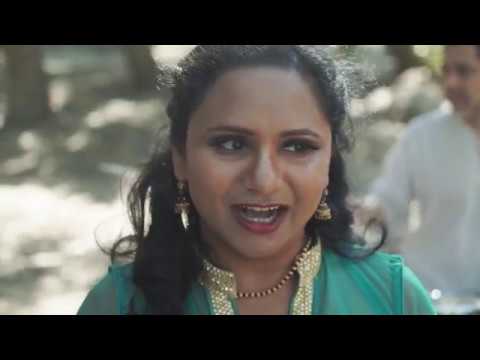 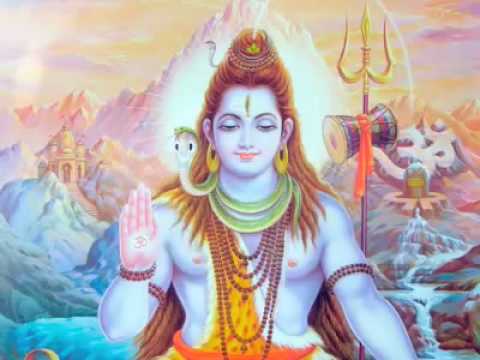 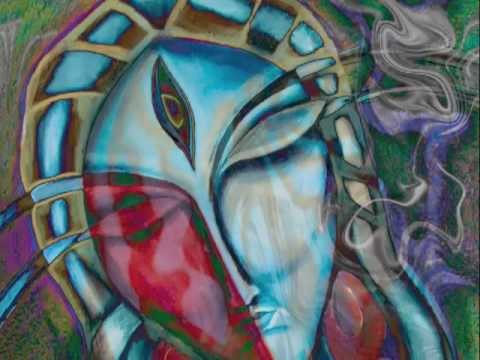 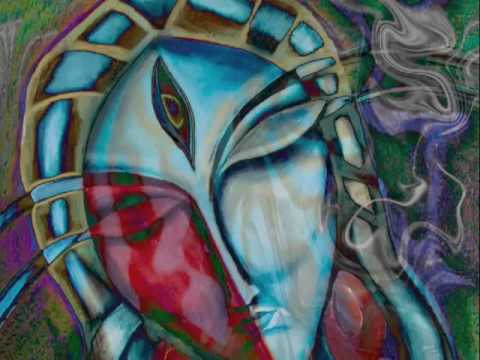 ABOUT
Kamini Natarajan is one of the leading young Indian Classical Singers. Kamini comes from a musical family and started learning intricacies of Ragas and complex taal patterns since she was 6 yrs old. She graduated in Vocal Hindustani music from Khairagarh University, India with Merit and Topped the University. After years of rigorous training, Kamini started performing at various National level music festivals and her performances were adjudged as "Outstanding" by experts in the field. Kamini was one of the youngest graded artist from All India Radio, Indore (India). She regularly appeared in National Television of India.

After moving to Los Angeles area in 2002, Kamini has collaborated with various music producers and composers of different genres and recorded and performed live. Her song "Devi," a World Music composition is featured along with Anoushka Shankar and Talvin Singh on the “Tantra Lounge” album. Her voice was also heard in Motion Picture named The Boondock Saints II. Kamini's versatility and deep knowledge in music allows her to easily sing and improvise over wide genres of music. Recently she has lent her voice for a song in a Rock music album with Michael Cutting. Her latest Music Album Chants for Meditation with Music Composer and Producer Ken Elkinson has been extremely successful and received rave reviews from fans of New Age, World and Yoga Music.

Kamini currently lives in Simi Valley, CA. She teaches Indian Classical Music, performs and records. She plays Indian Classical music as well as devotional, Kirtan music. She is the organizer of Simi Valley Kirtan MeetUp Group. Kamini frequently performs in Southern California area and is much sought after Kirtan Artist. Her command over intricacies of Raga and her soulful voice leaves audience mesmerized and asking for an encore. Her music is spiritual, mystical and simply engaging. She incorporates intricate Raagas and traditional rhythm patterns - "Taals" and lifts listeners into a higher state of consciousness- a state of pure bliss, away from day-to-day stress.