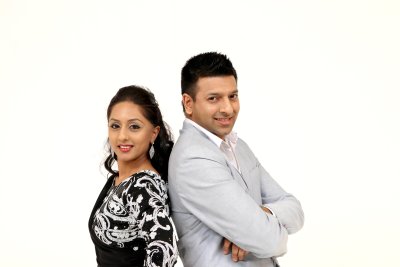 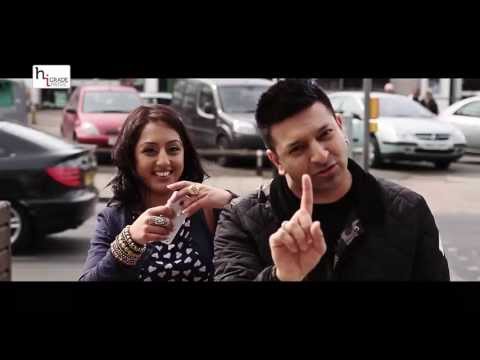 ►
Do Chariyan Di
by Jin & Seetal 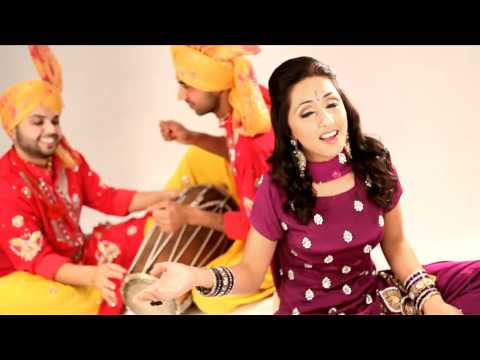 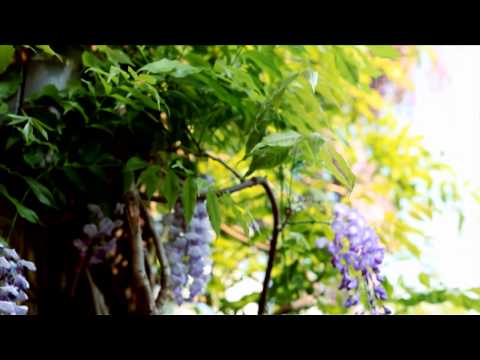 ABOUT
In a world where the Bhangra music continues to be male dominated, 2014 sees the next chapter the one and only act which continues to bucks the trend and bring that something different to the audience - Jin & Seetal.

In 2011 Jin & Seetal began an ambitiousand unique journey in showcasing their talents as the first ever UK born Bhangra duet act. June 2011 saw the release of their debut single ‘Kol De Kunda’ (produced by Bee2 & Taj-e which set them on the way as a different Bhangra offering. The song was accompanied with a creative and amusing music video which bought to life their delightful personas.

2012 saw Jin & Seetal team with the Soundpipe again and release their version of the Punjabi folk classic ‘Do Chariyan Di’ which established the duo as a popular act for club shows, weddings, Melas and many more public & private events. Their growing support has allowed to to venture from the shores of the UK to internationally preform in countries including Norway, Sweden and Punjab, India.

2013 saw the release of there latest Jin & Seetal single cheekily titled ‘Kanjoosa Makhi Choosa’. It’s a song that brings together the high life dreams of a lady and the penny pinching reality of a man when it comes to enjoying life together with a wonderful desi twist. Jin & Seetal have teamed up with the musical genius Kam Frantic who has a catalogue of 25+ years of hits including work with Dr Zeus, Garry Sandhu, Malkit Singh, Mariah Carey, Jaz Dhami, Pardesi, Lehmber Hussainpuri and many more.

Jin & Seetal continue to build on their growing fan base, unique presentation and look forward to showcasing their new single to Bhangra fans around the world. A track which is for young and old and a song