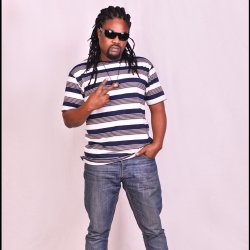 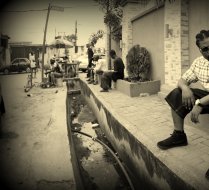 Jay D Ripper
Follow
Send Message
About
Adedayo Samuel Ajibulu, AKA Jay D Ripper, AKA TAHIGHTA who also goes by the name AEPEIRON was born in IKEJA the heart of Lagos State, Nigeria. Jay D Ripper started his music careear as a roadie with the AYETORO Music band in the late 90s and grew to become a performing member of the band eventually.

“Ripper” as his friends and fans would call him, grew to become a n... more