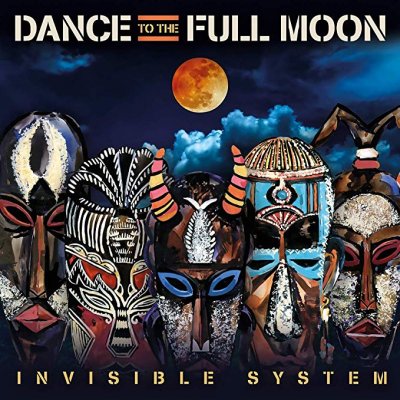 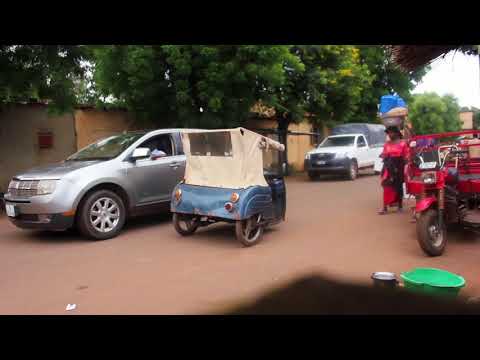 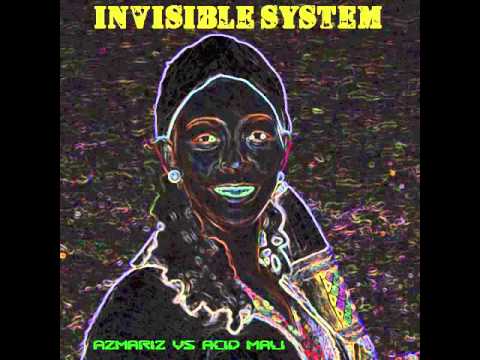 ►
Punt (made in Ethiopia) audio snips
by Invisible System 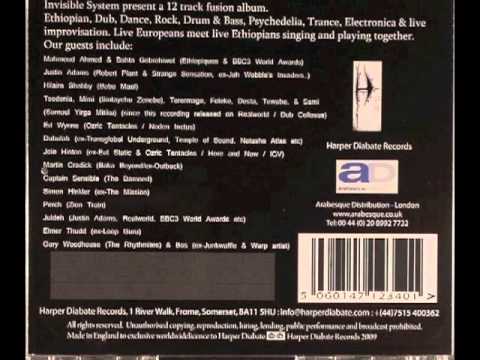 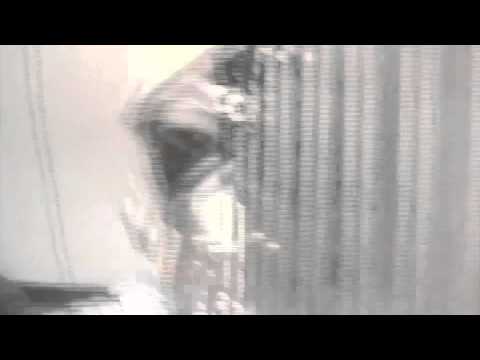 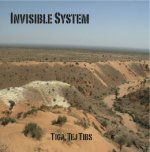 7 days left to vote! Two of my albums are up for the Songlines World Music Awards 2014 under both Best Cross Cultural Collaboration and also Best Band. The albums are Tiga Tej Tibs (released in Sept, latest review attached for info) and also a live concert album called Live and Raw. Any votes really help as I am always up against major labels with huge marketing campaigns so it is hard as a small independent to break through. The voting link is below. I suggest voting for Tiga Tej Tibs on both as it is more world music based than the live album. If you vote you are entered into a raffle to win tickets to Womad Festival etc  http://www.songlines.co.uk/phpQ/fillsurvey.php?sid=16 For best newcomer and best artist I will leave it up to you or go for any you like the look of!  Shout if you want a download after voting :) Many thanks Dan more
PHOTOS 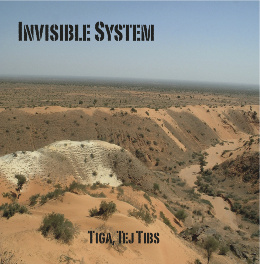 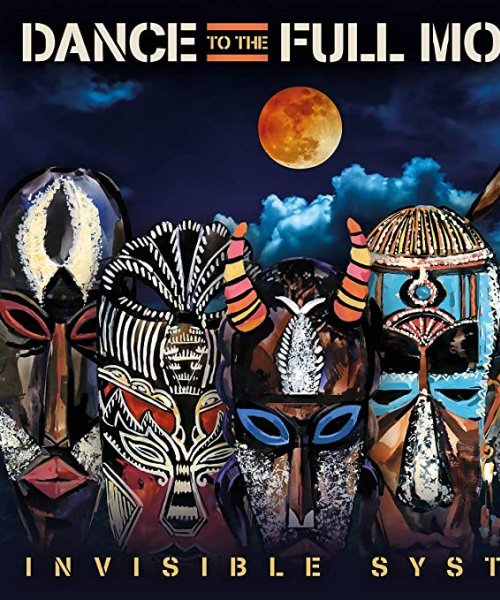 Photo by: Invisible System
About: Dance To The Full Moon
Followers

ABOUT
ARC Music recently released the Malian UK fusion album Dance To The Full Moon with vocalists following the World Music Network / Riverboat Records release of instrumental Malian fusion mixes. Previously they also released a compilation of my work as a bonus CD to The Rough Guide to Ethiopia second edition as well as including me on the main CD. I have released six or so independent releases. I fuse traditional, post punk, Ethiopian, dub, reggae, electronic, rock, acid, psy and dance etc and have had guests on the albums ranging from personnel from The Mission, Portishead, On U Sound, Hole, Ozrics, Zion Train, Baba Maal, Mahmoud Ahmed etc. Great international reviews and acclaim - New York Times, BBC, Uncut and Mojo, Guardian etc, fRoots and Songlines, etc etc.