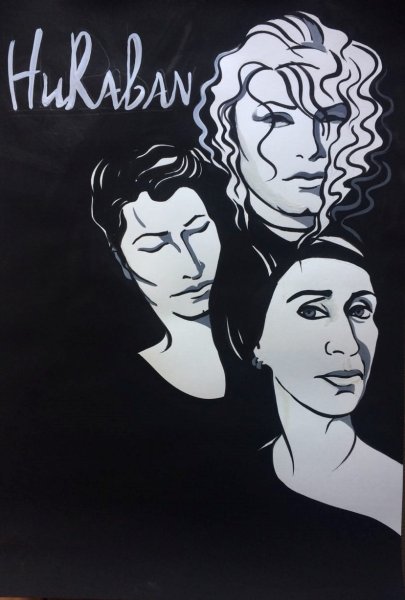 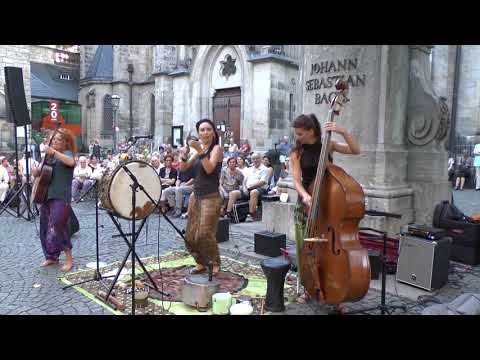 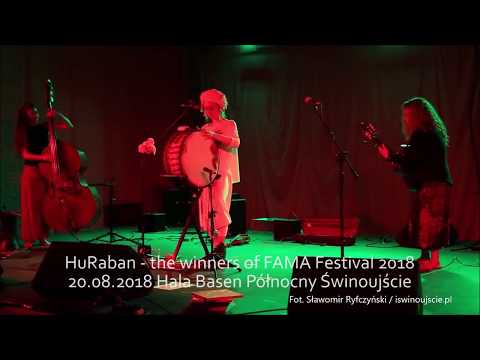 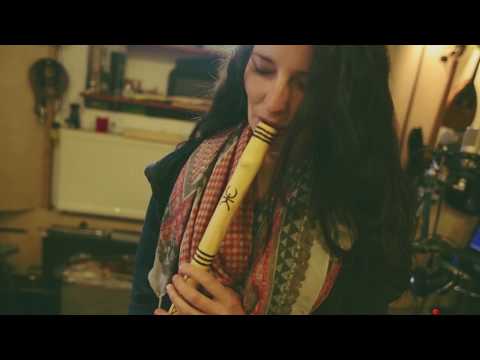 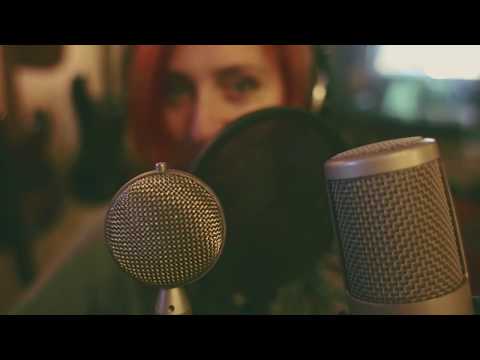 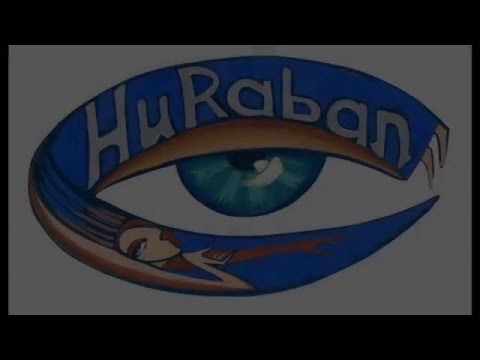 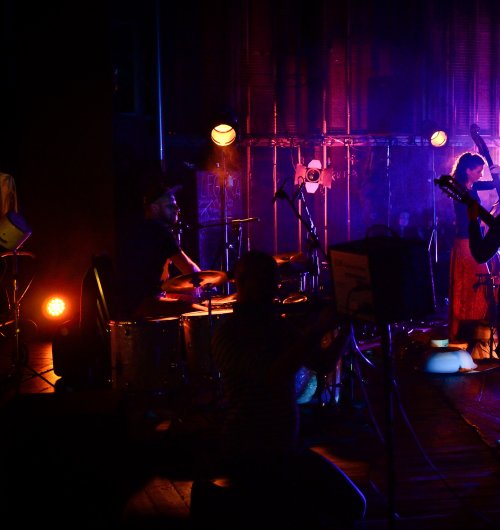 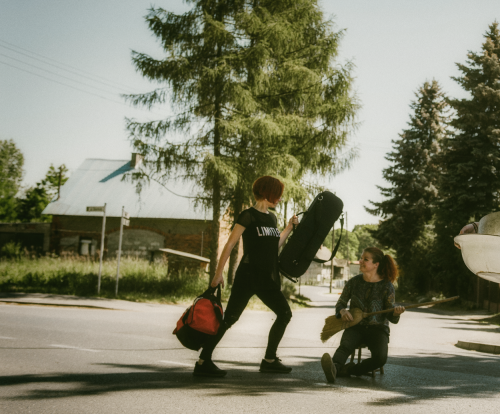 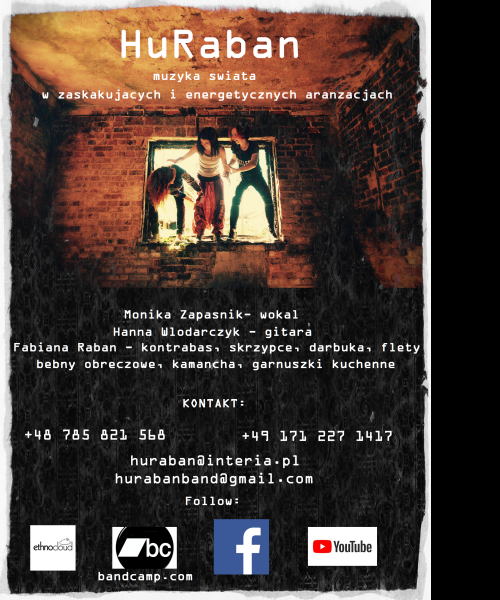 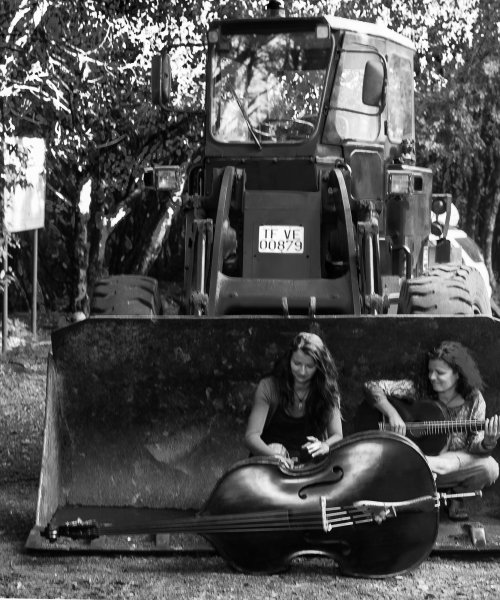 + 11 more
ABOUT
HuRaban plays world music from different sides of world in their own arrangements. They mix their classical experiences (they are graduates of Academy of Music in Wrocław) with traditional music from their family's roots, also with Ukrainian, Balkan, Jewish music and with everything what they meet during their music journeys. The band travels around the Europe and play many concerts in Germany, Spain, Canary Islands, Poland, Italy, Austria and Norway.