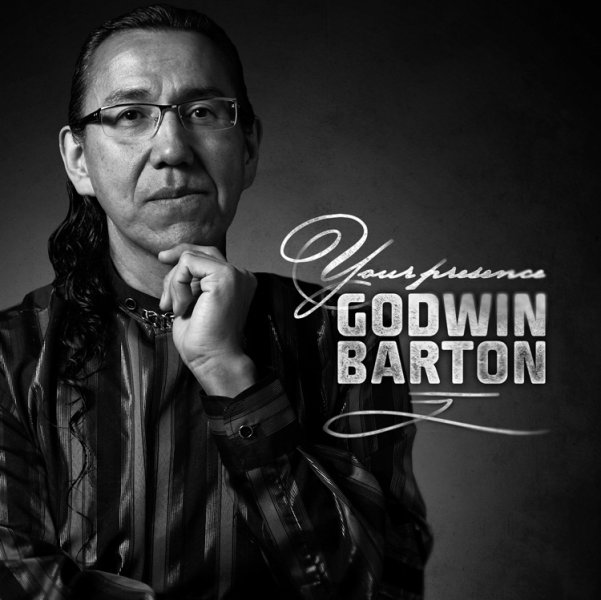 I Can't Get You Off Of My Mind
by Godwin Barton

Who Can This Be
by Godwin Barton

Your Presence
by Godwin Barton

Godwin H. Barton, First Nations (Indian!), is originally from Kincolith, a community in Northwestern British Columbia, Canada. He lives in Vancouver and works in the area of education. A writer of poetry and prose, Godwin has published an inspirational story in the much acclaimed "Chicken Soup for the Soul" series. His story, "Touched by a Higher Power" was included in the edition "Chicken Soup for the Recovering Soul," and, as a result of this publication, he was also featured in "Chicken Soup for the Recovering Soul: Daily Inspirations." His poem, "An Eagle Powerfully in Flight" was published in the anthology "Island Skies," Canada. Poems, such as "Today I Caught Diamonds" and "Inside of Me" are inspirational lines that for Godwin balance the craft of writing with the inner emotions and feelings. Godwin has also had the honour of delivering the opening blessing, by way of poetry, at "World Poetry Gala Events" hosted by the Vancouver Public Library. As well as being a passionate and devoted poet, he has also been referred to as a "Master Storyteller." Godwin, through reading, speaking, and singing engagements, shares his craft devotedly through various schools in the Vancouver area as well as major community celebrations and events. He has also been a returning guest of "World Poetry Cafe" on Co-op Radio. Godwin recently started pursuing a new dream as a singer/songwriter and has now released his debut EP: Godwin Barton- Your Presence.