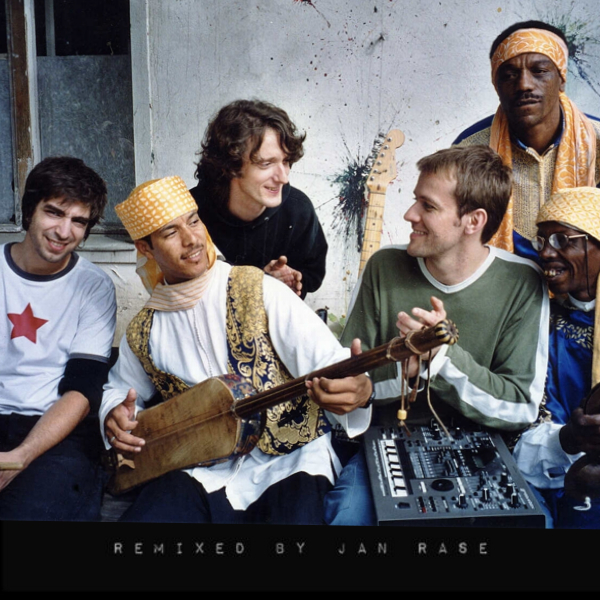 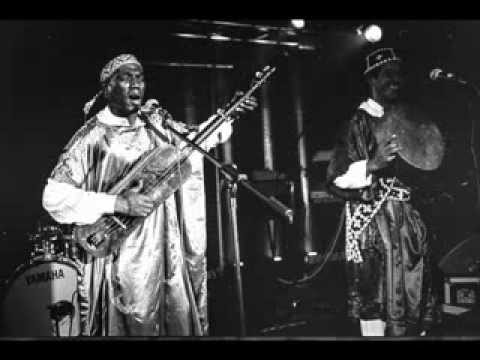 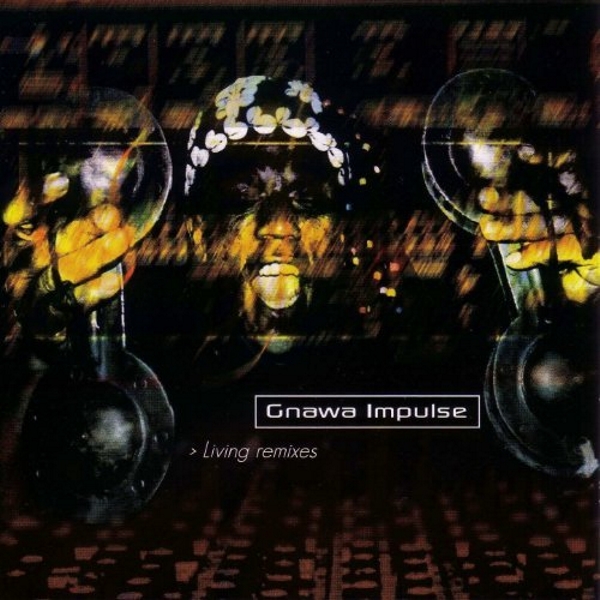 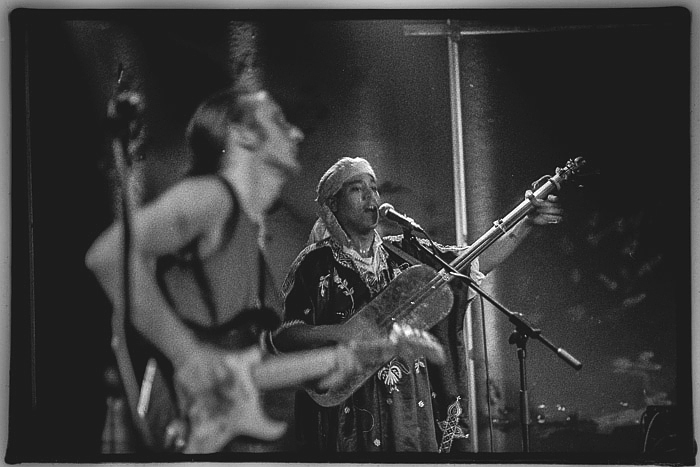 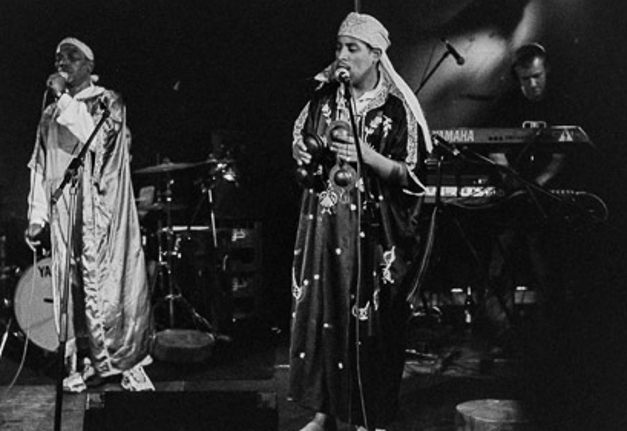 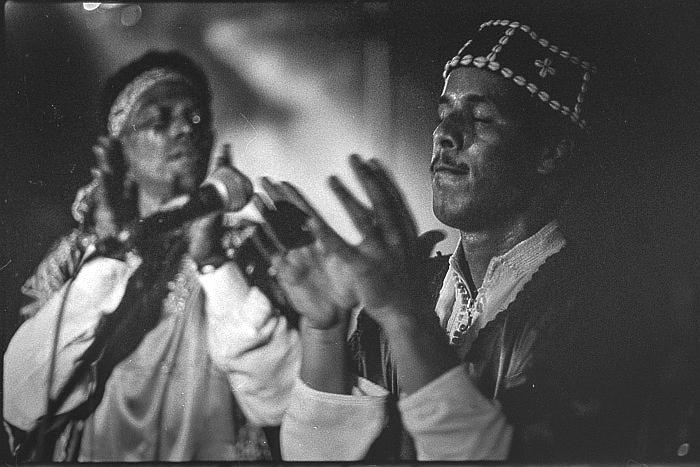 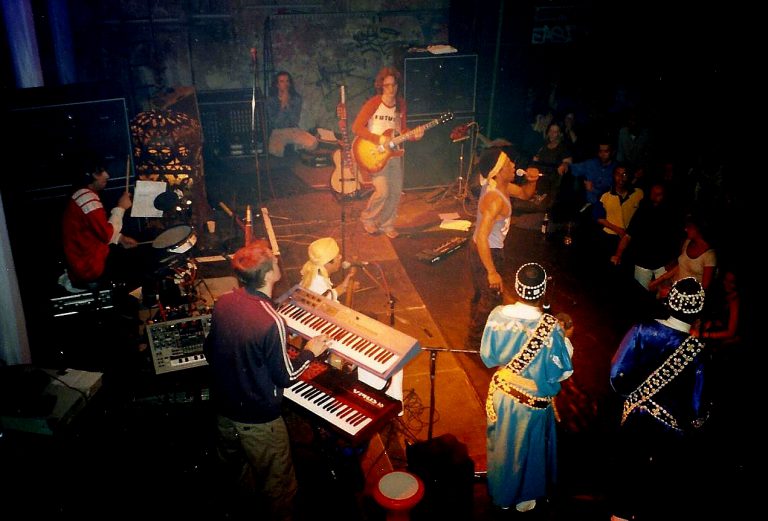 The brotherhood of the Gnawa -- descendants of slaves that were once captured south of the Sahara -- has developed its own culture of music and dance. During night-time healing rituals (lilas), illnesses are cured and bad spirits warded off while patients enter states of trance. Master of these ceremonies is the Maalem, the gimbri player. Several musicians, who sing and keep the rhythm with loud metal castanets, accompany him and intone the appropriate songs needed by each patient to go into trance.

The Chouafa, a seer and healer and her aides stay close-by to help the patients and calm them, if necessary. At daybreak, the Maalem puts down his gimbri and picks up a big low tuned drum, the tbal. The sound of the Tbal signals the end of the ritual for the exhausted participants. At dawn, a new world begins. The history of the Gnawa and their culture, which are scorned by orthodox muslims, place the brotherhood at the bottom of Moroccan society.

The French music manager Phillipe Massy was working with the Moroccan Gnawa band „Gnawa Halwa" for a club tour in Germany when he had the idea to fuse the traditional trance music of the Gnawi with elements from western club/rock music. He invited the three musicians Abdenbi Binizi, Samir Zgarhi and Majid Karadi to come to Berlin, where they jammed with the multi-instrumentalists David Beck and Jan Rase. The CD "Gnawa Impulse -- Living Remix", first released by the French label Fairplay/ GIP Music in 2002, is the result of these sessions. Tours through France, Italy, the Netherlands and Germany followed. In 2004 the musicians recorded material for a second CD that was never finished. The band broke up. When vocalist Abdenbi Binizi died in 2011, Jan Rase decided to finish producing the existing material.