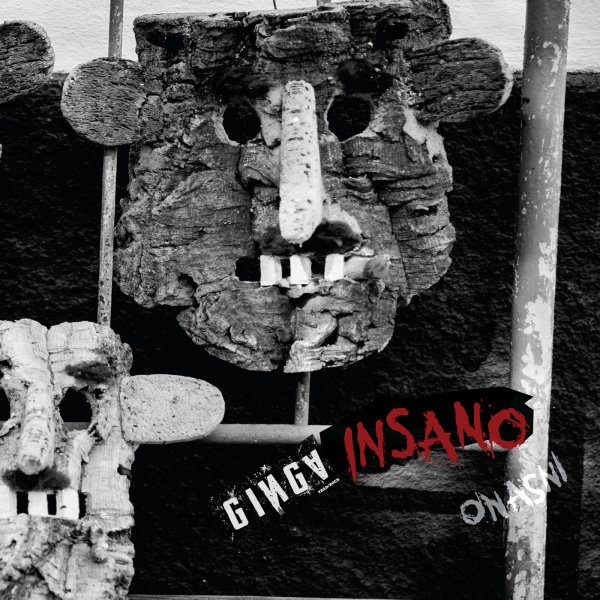 A Minha Roda
by Ginga 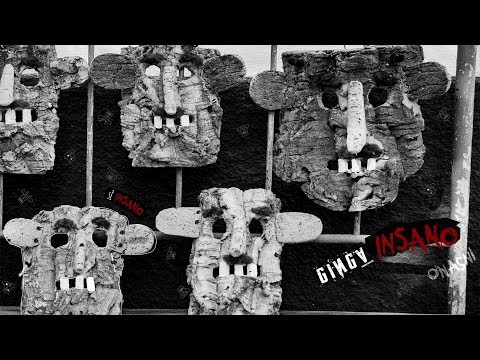 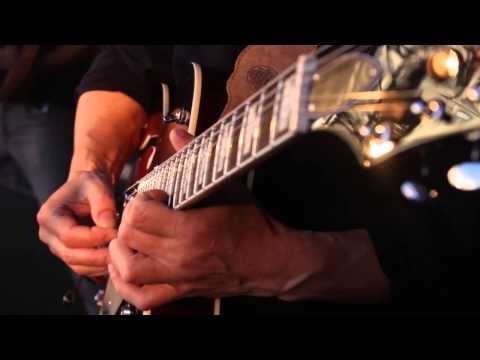 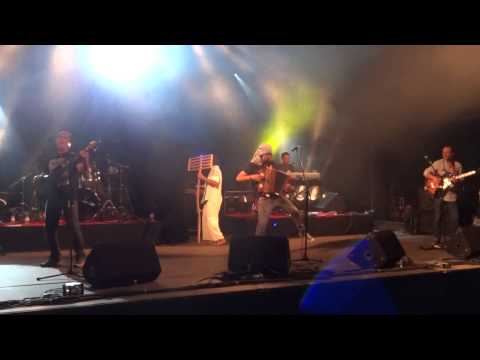 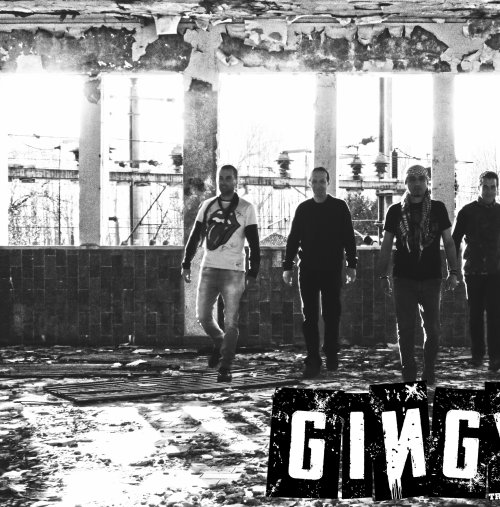 Photo by: Ginga
About: Ginga 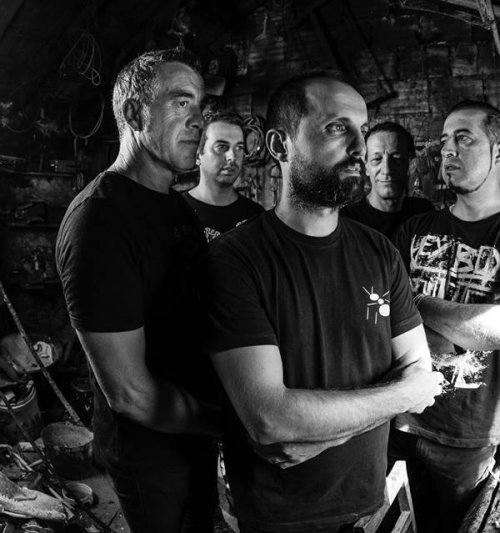 Photo by: Ginga
About: Ginga
Followers

ABOUT
Starting in 2000, Ginga early marked by musical differences.Portuguese traditional themes collected in songbooks and right by folkloric groups, associated with a rock language.

Electric guitars riff's contrast with a concertina that is as docile as aggressively. Strong beat well marked by powerful bass sound that makes the bed at phrases and harmonies of the keys.

Ginga, stepped some of the largest Portuguese stages, such as Sendim Interceltic Festival, Festival Celtirock, FolkNova, Coimbra Academic's Festival, Academic Theatre of Gil Vicente, Portugal Eurofolk, among many others.

It was in Spain that earned greater recognition by winning the Eurofolk contest in 2004. The following years provided huge concerts in the neighboring country, sharing the scene of several festivals such as Etnosur, Ortigueira, Parapanda, OrceFolk, Olmedo Folk and isolated concerts in several cities, Malaga, Granada, Jaen, Cordoba, Cáceres, Laredo, Carbajo, are some of the many examples.