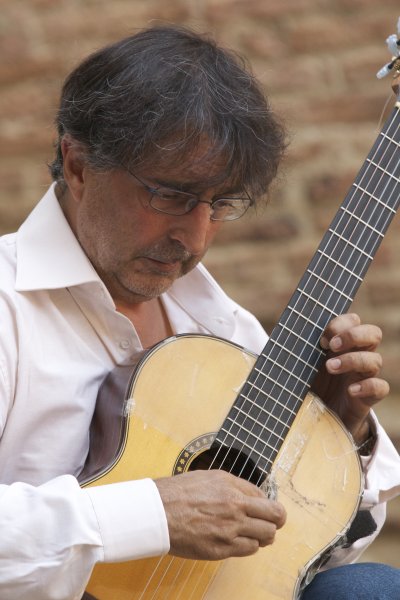 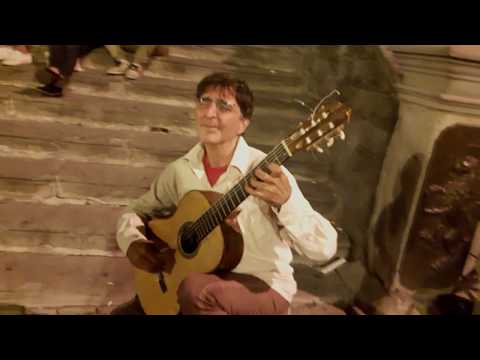 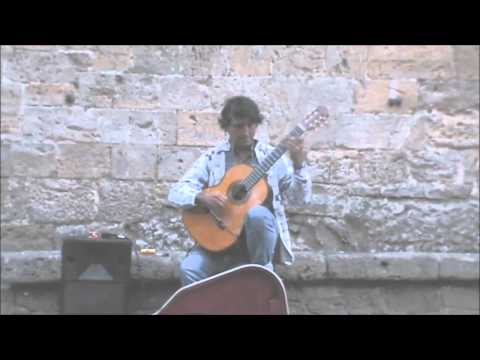 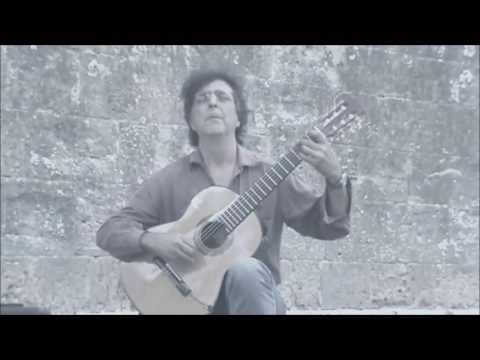 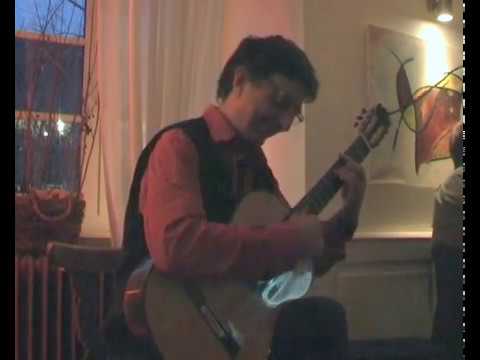 ABOUT
I was born in Barcelona in 1963, and I have been composing and playing guitar ever since I was 14 years old. My career as an artist began as a street musician in Barcelona Barrio Gotico, which shaped me to this day. In 1984 my path led me to Germany. In Freiburg im Breisgau I received my training as classical guitarist.

While I was searching for ways to better express my creativity, I discovered improvisation. It allows me to be myself and to let my emotions run free. Inspiration I find especially during street concerts, where I can enter into a dialogue with the audience and my surroundings with my music.

With these improvisations I found my own musical style, which is shaped by my love for Jazz and world music, as well as traditional Moorish and Spanish music. So street music serves not only as inspiration for me, but also as a prelude for the stage.

As of 2009 I reside in Berlin, a city that has challenged me with it’s wide and varied arts scene. Here I was able to cultivate my activities as a painter and integrate these aspects into my music.