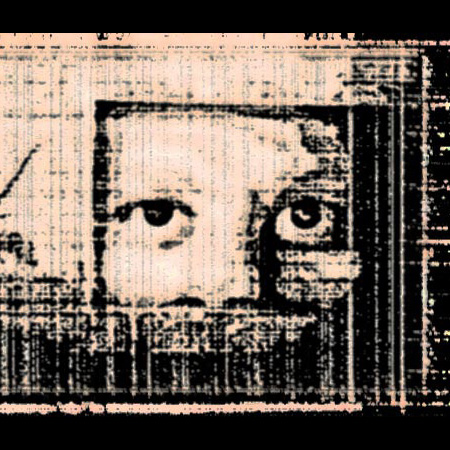 The Ballad Of El Efe'
by Falik

My Beloved
by Falik

One Hump Or Two?
by Falik
See all tracks (6)
VIDEOS
Watch all
The Ballad of el Efe
by Falik 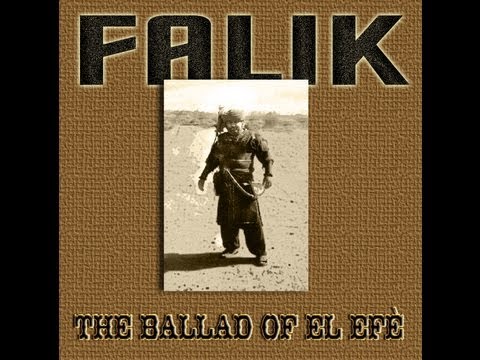 ►
Too Tight
by Falik 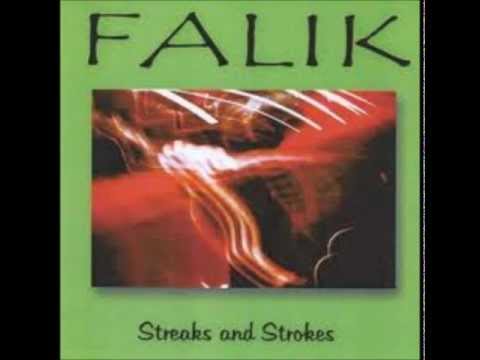 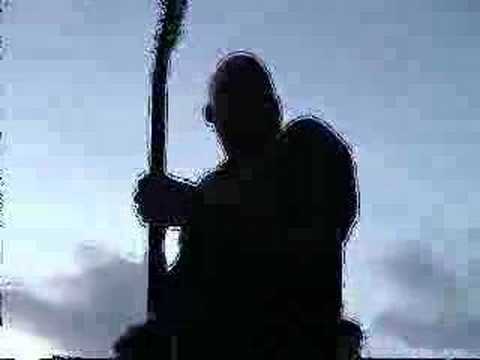 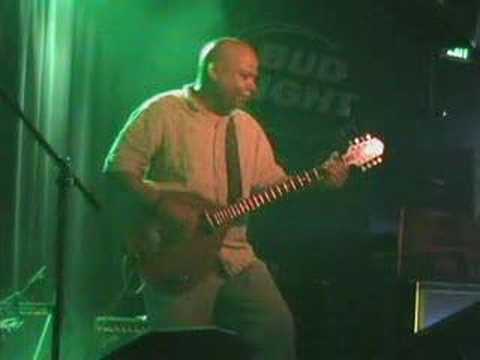 ►
Trade Of The Tricks
by Falik 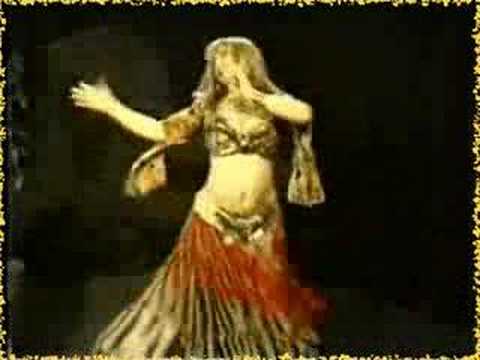 ABOUT
After decades of being a multi-instrumentalist "Falik" began when Charlie purchased an Irish bouzouki in 2000, playing at Renaissance faires and in belly dance troupes. He immediately began writing and recording material which ultimately culminated in his first release, "Streaks and Strokes", in 2003, which consisted of 12 of his most favorite tracks. This CD was pivotal to Charlie's musical growth as it demonstrated to his fans that, yes, even though he was using an "ethnic" instrument he could in fact make it rock, and do so in a way that did not alienate those used to a more "traditional" approach to ethnic instruments. His success continues to grow with every new release.