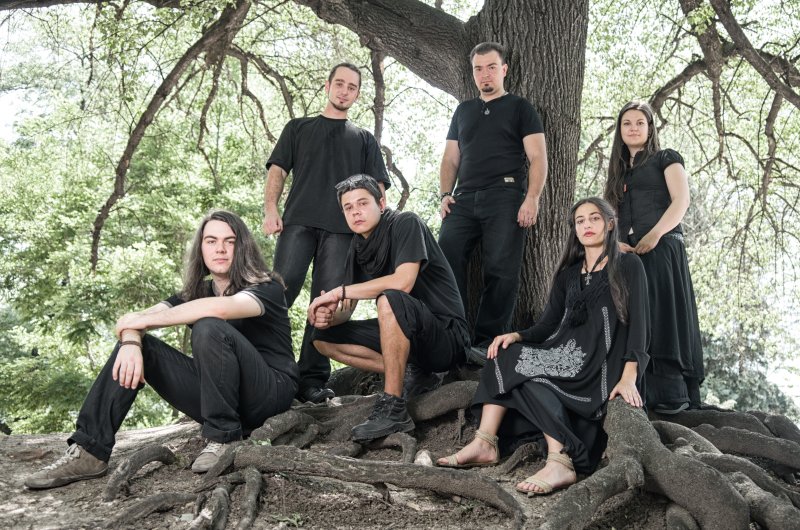 We create our own original music inspired by the Balkan and Oriental folklore, especially our own Bulgarian music and traditions, as well as Western European medieval music. We also create our own versions of popular Medieval and Folk pieces.

Our lyrics are in many languages – Latin, Old Portuguese, Old Arabic, Hungarian, Swedish, Bulgarian to name a few. They consist of both original poetry by the band members and traditional songs.

The overall message that Eriney is trying to spread is that music is connecting, not separating factor and can only be enriched by the use of elements from different cultures. The Balkan region is very rich culturally, so we try to use the best out of this legacy. Our music definetely has 'Balkan' feel to it, which we find to be only enhanced by the use of Western and Scandinavian influences.

This philosophy is also followed with the choice of our instruments - ranging from celtic bouzouki and woodwinds (tin whistles, low whistles, Irish flutes) to Bulgarian tambura, to Oriental instruments like bendir and oud, all blended together to create rich and enchanting sound.