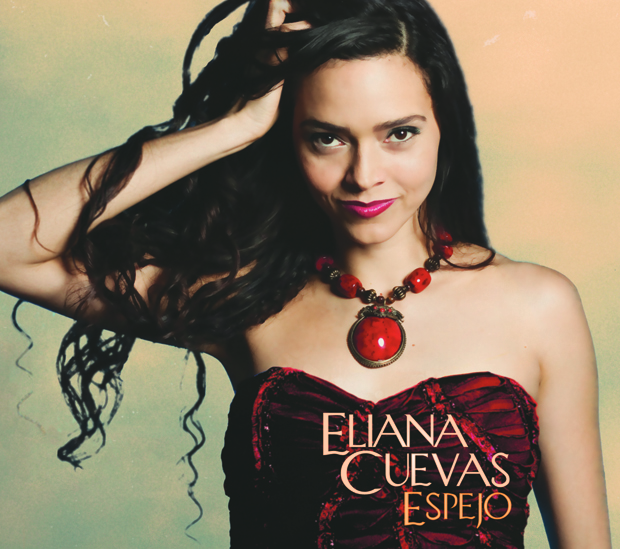 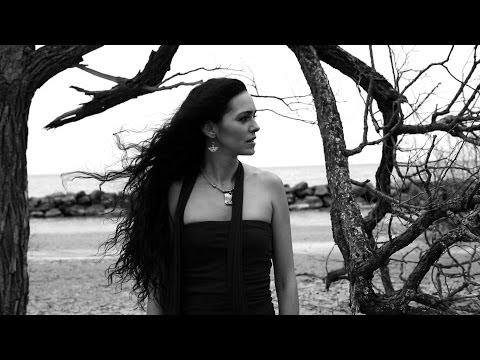 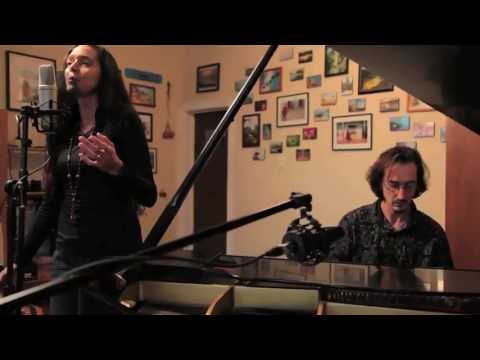 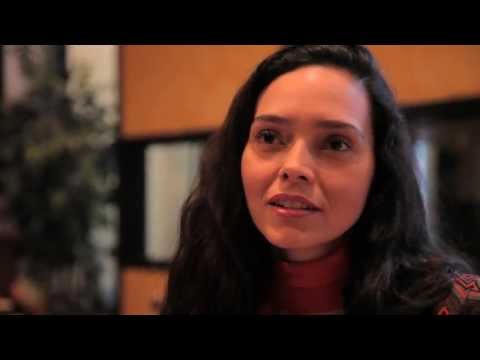 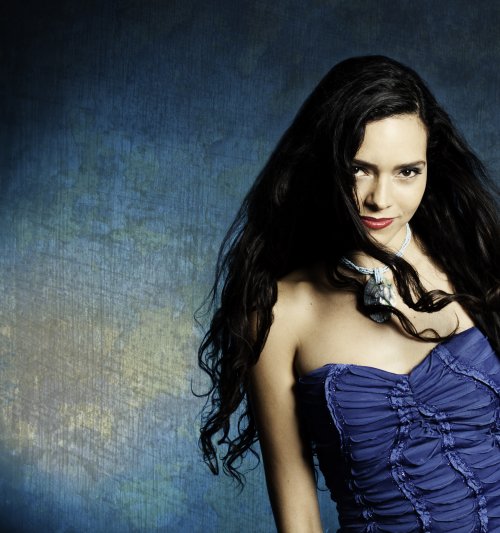 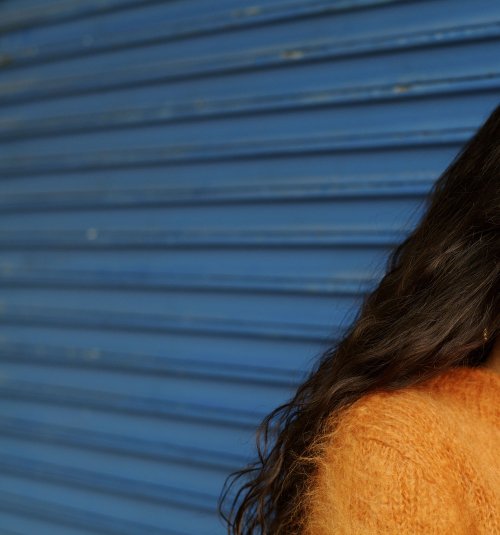 “Poetry and Rhythm—Subtle, strong, elegant, sophisticated yet simple and honest, that is how I would describe Eliana Cuevas’ singing, stage presence and music. She impresses with her strength but is never forceful. South American rhythms, poetry and jazz are all elements of her music, which obviously flows from the core of her being.”

“Eliana is (just as) amazing to watch. At times her voice is as smooth as silk, and then… she eruptes like a volcano. She gives me goose-bumps!”

“Ms. Cuevas has pushed her skills to the limit... Despite its pop appeal, Espejo is a wonderful revelation of the artistry of Eliana Cuevas. It is indeed a wonderful reflection of her expressive musicality as well as the depth of her spirituality and soulfulness."

“A fantastic musical trip through South America and the Caribbean."

“An eclectic mix of styles performed with artistry and heart."

Through years of touring around the world, across Canada, and collaborating with Juno Awardwinningperformers, Eliana Cuevas has grown into an accomplished singer-songwriter andbandleader with unlimited colours in her compositional and lyrical palette. Among her honours arethe National Jazz Award for Latin Jazz Artist of the Year (2009), a nomination for Best WorldMusic Solo Artist at the Canadian Folk Music Awards (2008), and the Toronto Independent MusicAward for World Music Artist of the Year (2007).

Her newest album Espejo (2013) is a true testament to Cuevas' growth as an artist. Shaped byher international performances, work with acclaimed artists and newfound motherhood, Espejoseamlessly blends genres from blues to pop with Cuevas' signature soaring vocals and Latin jazzsound. Ingenious producer and composer Jeremy Ledbetter played a key role in the making ofthis album and he is featured on it along with 20 of the top Latin and Jazz musicians in Canada.Cuevas keeps pushing her creative boundaries making her new collection of songs an eclecticand captivating musical journey.