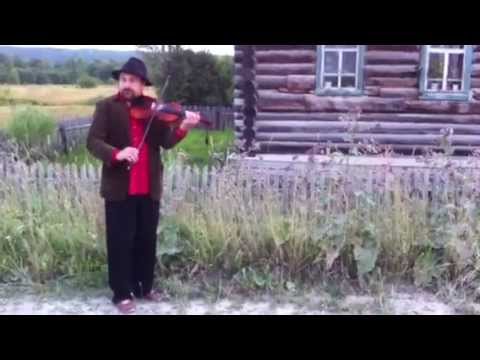 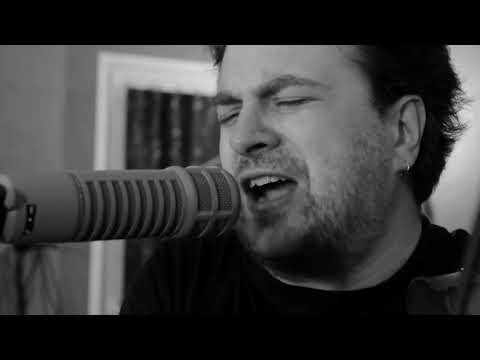 ABOUT
Based in St.Perersburg, the band consists of musicians from different republics of the Former Soviet Union and plays music inspired by the traditions of these places. Founded in 1997 in Nantes (France) by Russian musicians, Dobranotch moved down to Saint-Petersburg (Russia) in search of a new line up. Extensively touring for the last ten years Dobranoth visited more than 20 countries and played the biggest klezmer and world music festivals all over the world. The band released 5 albums on major Russian and European record labels. The music of Dobranotch can be heard in a number of Russian and European films, documentaries and compilations.