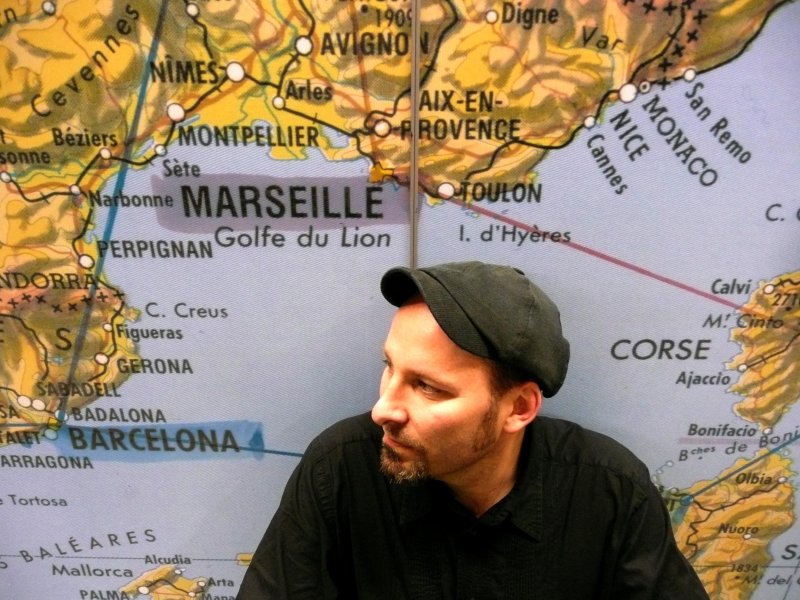 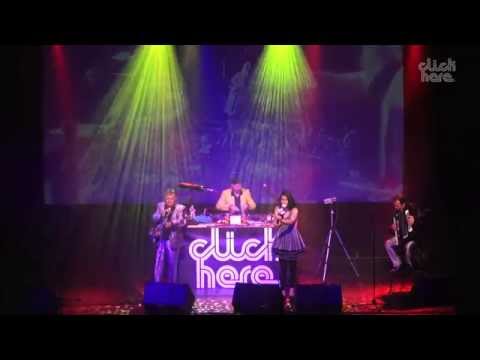 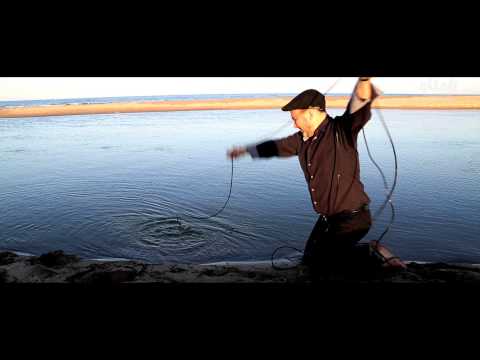 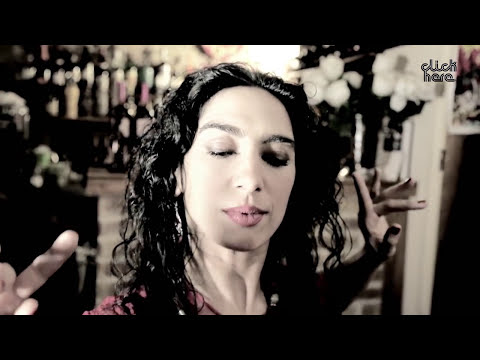 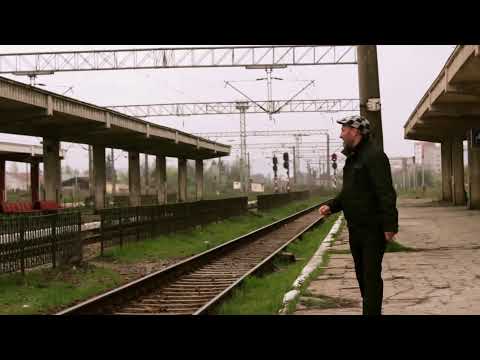 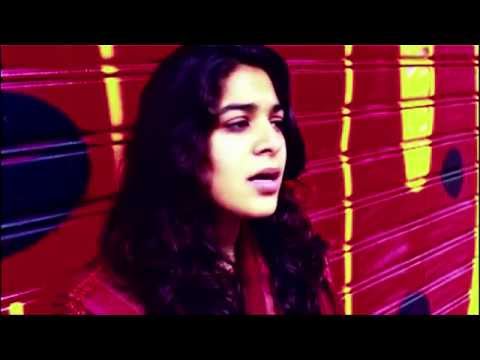 ABOUT
What is his secret? How can he work on so many collaborations and remixes, produce two albums a year, build a studio in Catalonia (forest CuBe), camp out with his equipment and mics for a week in China, Peru and Morocco, while roaming the clubs and festivals of Europe (83 dates in 2014)?

Living a nomadic existence is second nature to the boss of the no border label No Fridge and for more than 10 years, Dj Click has travelled and hung out with musicians – electrifying the Balkans, transcending Gnawi tradition, bringing life to electro mechanics, remixing Watcha Clan, Nicolette, Mahala Raï Banda, Dhoad Gypsies of Rajasthan, Burhan Öçal, La Caravane Passe, High Tone, Mascarimirì or Rachid Taha and overturning preconceptions with UHT°.

CLICK HERE (The concept)Armed with his mobile studio, Click seeks out traditional musicians, singers and unusual sounds, the ambience of the streets and ghettos, the atmosphere of frenetic parties. Exploring the diversity of all the cultures he encounters, remixing them, arranging them to retain their soul, to share joyful 21st century folklore and send us musical postcards.

CLICK HERE (The band) An experienced character at ease with horas or flamenco alike, mixing the heat of popular music with the confident convulsions of hip- hop, techno and even new wave. It is a powerful voyage, a music without visa, straight into the heart of the gypsy world and all the musical treasures to be savored therein, infectiously infused with the fire of electro dance artistry.