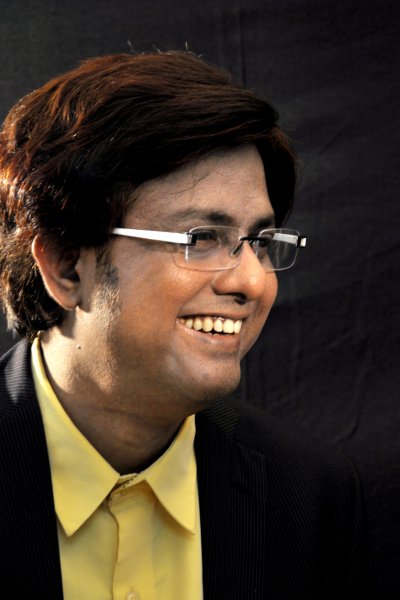 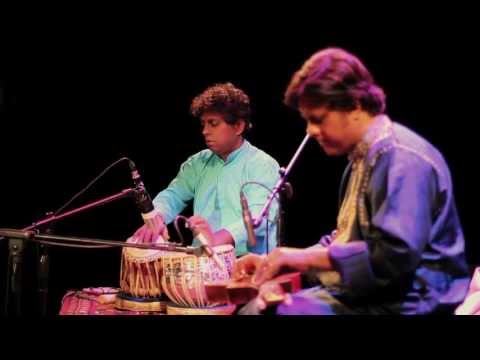 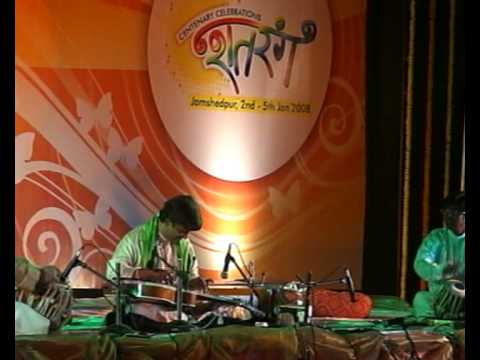 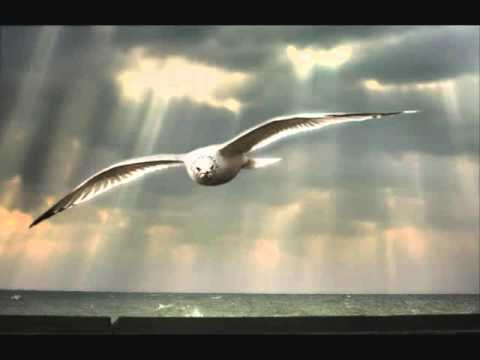 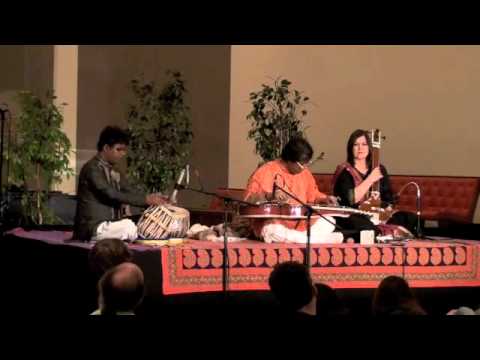 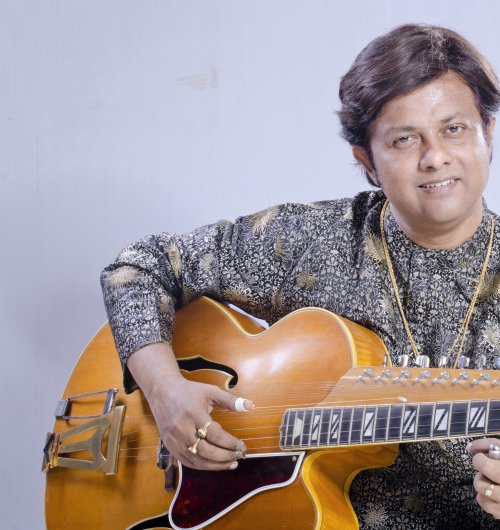 ABOUT
Kolkata, India’sDebashish Bhattacharyastarted learning Indian music from his parents before he learned the alphabet. In his childhood he mastered manyIndian classical instrumentalstyles as well as vocal music from different musical teachers inCalcutta. He became a disciple and student ofBrij Bhushan Khabra, the father ofIndian classical guitar, for 10 years, and also trained underAjoy Chakraborty, theeminent Indian vocalist. He has also studied withUstad Ali Akbar Khan.

As a performer,Debashishgave his first guitar recital at the age of four on theAll India Radio, and in apublic concert. In his twenties, he evolved a unique style of playing guitar, synthesizing selected features of various other instruments such as theVeena,Sitar,SarodandSarangi. He has given to the world a new schooling ofGuitar…Kolkata Gharana.

Debashishdeveloped his innovativeHindustani slide guitarsafter years of research and experience. It consists of three self designed and patented guitars named asChaturangui,GandharviandAnandi.Debashishplays these guitars while sitting cross legged, with the guitar held on the lap and played with a small steel bar, metal picks and a celluloid thumb pick.

Debashishis one of the greatest slide guitarists of the world who has contributed to the guitar world a new standard and style of playing the guitar. Over more than 30 years he has cut a niche in theworld of music.

He has received numerous aficionados, his compositions, his music, and his philosophy of teaching has changed the life of many. His has also given to the world of music, the actual design of the instrument, and through his incredible talent and discipline, elevated the Hindustani slide guitar to be the highest evolution of slide guitar anywhere. To develop his playing, he has undergone decades of disciplined study of Indian vocal technique combined with his instrumental work.Debashishcan sing perfectly in parallel with every blindingly fast melody he plays. Possessed of a very open musical mind,Debashishis eager and more than qualified to collaborate and truly blend with musicians from any other country.

As a humble student ofIndian Music(HIndustani) he has redefinedIndian Classical Music on Slide Guitar. More than3000 concertsall around the world, having trained over1000 students, he has designed19 guitars and out of his 15 albums,3 have been internationally awarded. He has played withUstad Zakir Hussain,John McLaughlin,Jerry Douglas,Dereck Trucksand many other world renowned musicians. Back in India, he has played forPandit Ravi Shankar. He has extensively performed and performing in manyIndian music festivals.