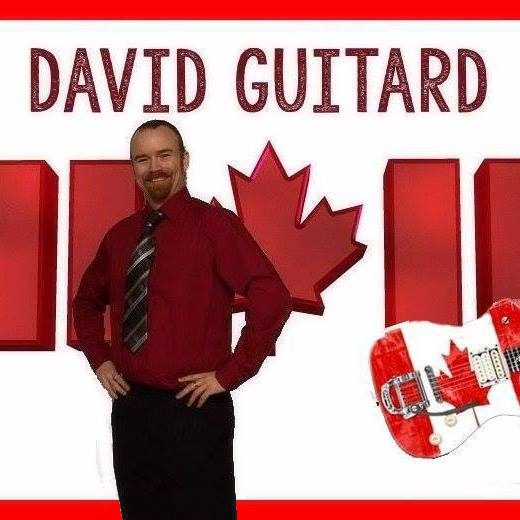 Twice
by David Guitard AKA DG

Like A Fish Out Of Water
by David Guitard AKA DG

Just You And Me
by David Guitard AKA DG

Come Back Again
by David Guitard AKA DG 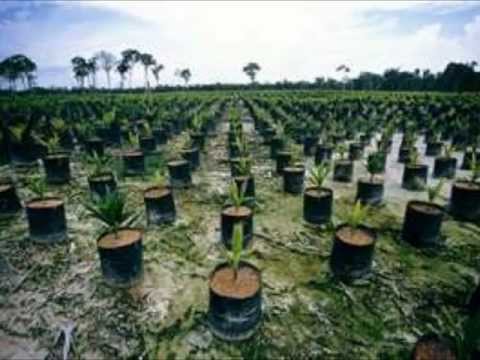 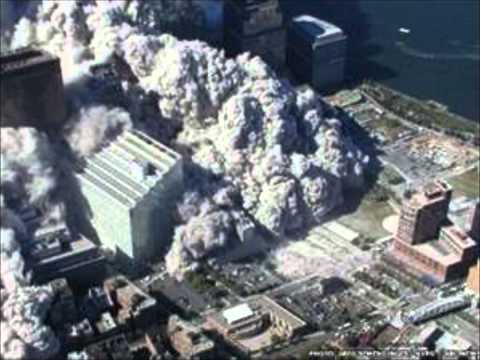 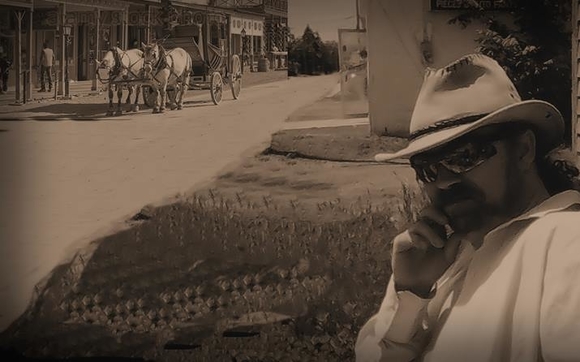 Photo by: David Guitard AKA DG
About: Cowboy me 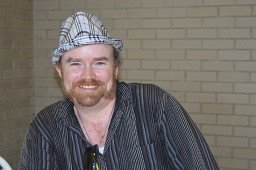 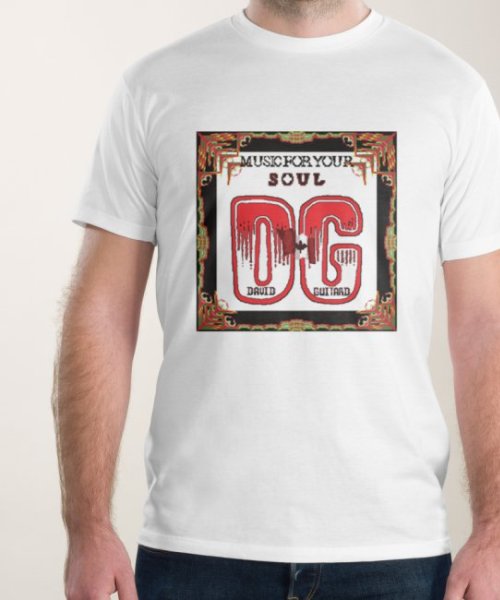 Photo by: David Guitard AKA DG
About: Premium T-Shirt Featuring DG - Music For Your Soul! 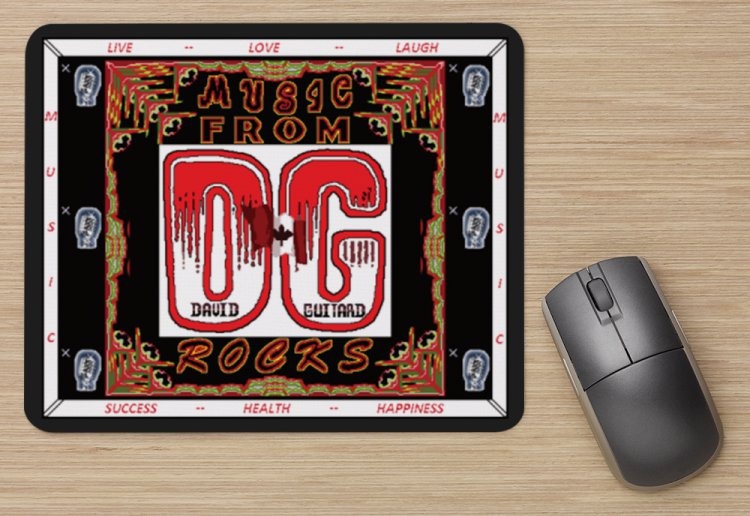 Photo by: David Guitard AKA DG
About: Photo Coaster 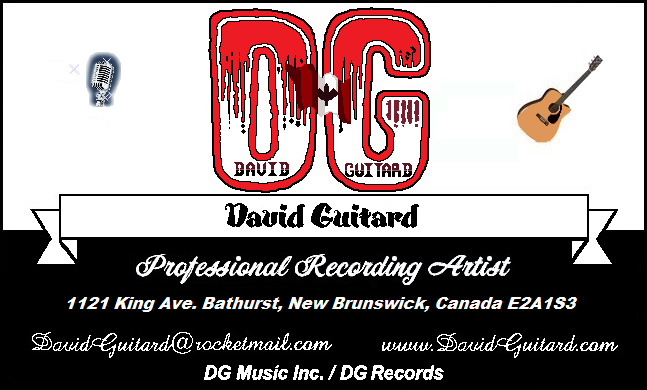 Photo by: David Guitard AKA DG
About: My business card!
See all photos (12)
Followers

ABOUT
Like many artists, my introduction to music & singing was at a young age being on stage at 5 years old wearing a cowboy hat & boots! With a musical family who sing & play many instruments all having a big influence! Also many great artists like Bruce Springsteen, The Eagles, Bob Dillon, CCR, Gordon Lightfoot, Metallica, Guns & Roses & also The Tragically Hip to name a few! My name is David Guitard AKA DG and I'm a Professional Recording Artist from Eastern Canada who has proudly both been Signed to a couple of U.S. Record Labels with also having my first retail album 'ONE', released world-wide May 1st, 2013! My album was originally released by Asylum Productions 'OHIO, U.S.' and then Re-released by Asylum Music Group when my contract was extended! It did end though with the labels unexpected closure by the owner! After Asylums closure, I was then in transition before becoming Signed to Evolution Inc. 'Chicago' who, with Project Platinum Studios was preparing a single from my first album to be re-released! This though, was put on hold when, In Nov. 2017, with Evolutions blessings, it was decided to part ways as it was believed that the best plans for my career were to begin the journey towards opening up my own Indie Record Label, DG Records!

It had though taken a long journey to get to that position of becoming Signed in 2013 though as I had had a Traumatic Head Injury in 2003 when I was 26 years old! At the time of my injury, ironically, music had begun to become a top priority in my life for many months beforehand, both with how often I was teaching myself to both learn cords as well as write songs! Then on June 18th, two days after my 26th birthday, I had fallen almost ten feet and landed head first on concrete! Was then in a coma for 10 days & in the hospital for two months with a life changing Traumatic Head Injury! It was in Victoria General Hospital where I had awakened from the coma, on the west coast of Canada where I had lived at the time on Vancouver Island! I had no memory of my life, my family, my education and even in the very beginning, no memory of even my own name! Ironically though, one of the first things I had asked for in those first couple of days, was for my old acoustic guitar which was gotten for me to have in the hospital!

Those first 5 years were the most difficult for me with having to start over again, things like walking and talking all felt new to me! Even remembering most people in my family was both a challenge and very stressful! Most memories before I was 26 were and even now continue to be lost! I had gone to College for Electronics Engineering at R.C.C. in Toronto, Ontario & then to University for Psychology at the University of New Brunswick (UNB)! Even though I hadn't obtained a degree, it was still 2 and a half years of post secondary education which I had no recollection of even going! Sadly, it was both the memories of the many jobs in many different industries where I'd worked as well as the fun stuff in life that was lost! Like trips with family or past relationships, good or bad! Over time there was always a hope that I would have memories suddenly come back like in a movie but it sadly has not happened! One thing I do know is that my memory was sharp at one time, I had had a 3 page resume which I had known off by heart in every detail, every number & even yet, I just don't remember any of it! It was and is very stressful at times, I mend with my career, my music!

During that 1st year living by my families dairy farm in Belledune, NB, after countless hours playing, singing & teaching myself, I recorded my first indie album & then even went door to door selling them! After this my folks paid for me to go to my first professional recording studio to record a two song demo, using two songs from my album! It was very exciting and I also had a friend come and record back-up/harmony, it sounded great! Even then, I was telling everyone that I would become Signed to a label & have a big career. I was practicing everyday, all I was doing was playing the same songs over & over my mother said at one point! 'Eventually all originals'.. it's what I believed that I needed to do & it would eventually change my life, doing what I loved!

I then started to loose my grasp on reality, doing & saying very strange things which caused the move into the first of two different special care homes! This is where, after many tests it was found out that I'd developed Epilepsy from the damage done to my brain, was having seizures & with it setting me back each time I was losing my grasp on reality!

Through these many tough years I was playing in the hospital during my stays after seizures, in the care homes, on the street for everyone who wanted to listen, even when I didn't hardly have any skill! I also had worked on my vocals almost every week singing karaoke, doing this for a number of years always gaining fans! Thousands of hours doing this kept me pushing forward to heal! My first full length album was recorded at 'Hometown Studios' after helping the co-owner at his gigs in Northern NB! I had then released it myself!

In Feb. 2012, after years of healing, my neuro-psychologist told me that my brain had healed 100% and it was after this that promoting myself online became very important! With my online presence growing, I was being played on over 100 internet radio stations when I was then recognized in the fall & also Signed with Asylum Productions on Feb 1st, 2013 with my album 'ONE' first released on May 1st!

Since then, besides whats previously been mentioned, I've been interviewed many times, have 265,000+ friends & fans in my 70+ site social media network, a member of 1,400 groups and on Jan. 21st, 2019 I was proud to Officially Announce the GRAND OPENING of both my brand new platform/website as well as my Indie Record Label, DG Records! We have begun operations with independently Re-releasing my first retail album 'ONE' while we await the completion of the title song for my second retail album 'With Eyes Wide Opened' which I have been working on recording with the help from a distinguished producer, Gerry Peters of Midi Magic Studio from Nashville, Tennessee!

It makes all those times I remember cursing my fingers after the pain & bleeding all worthwhile, I believe that I have been blessed!