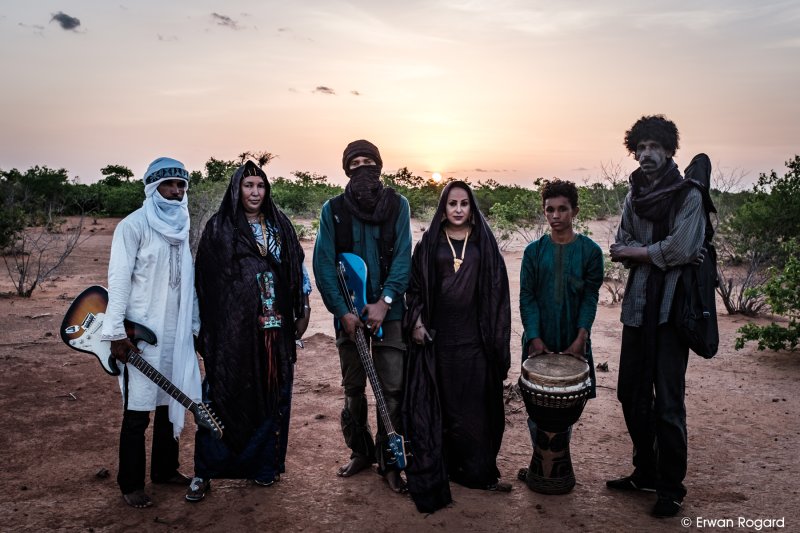 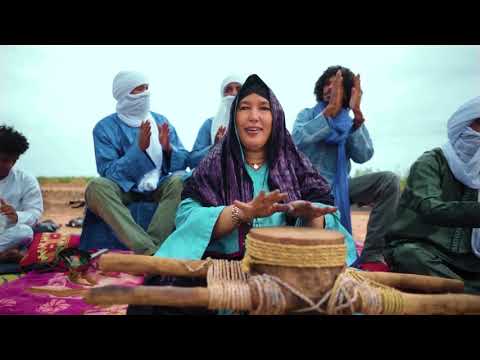 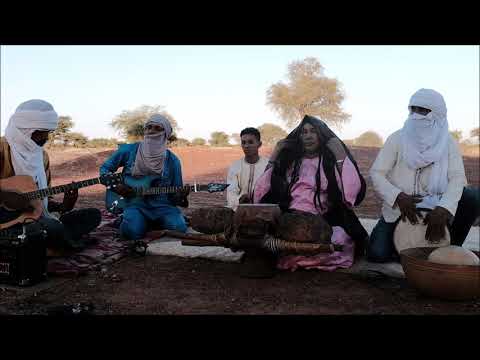 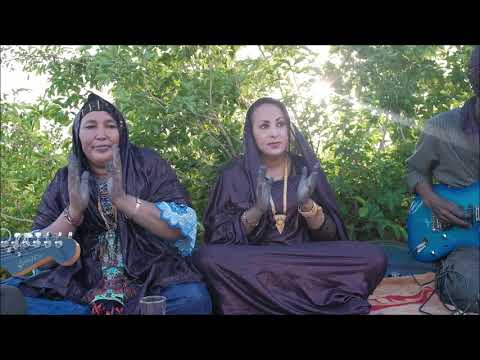 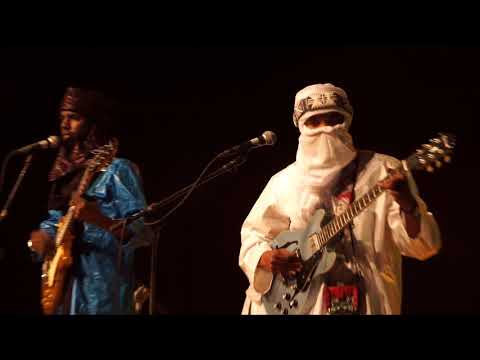 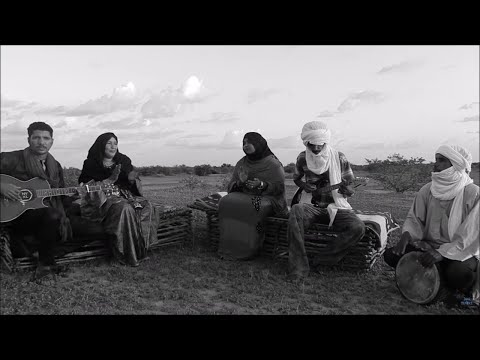 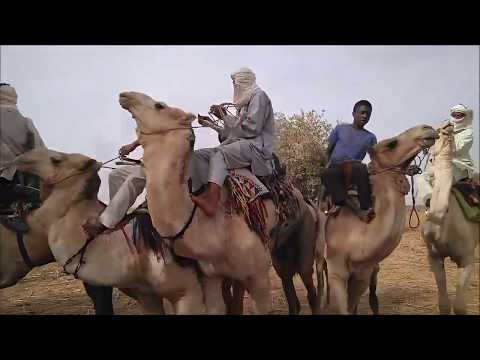 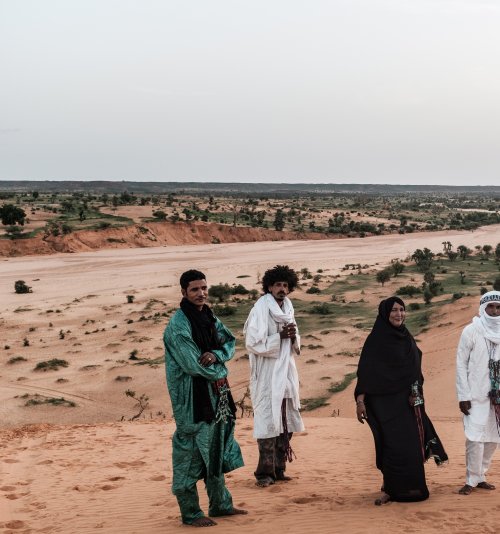 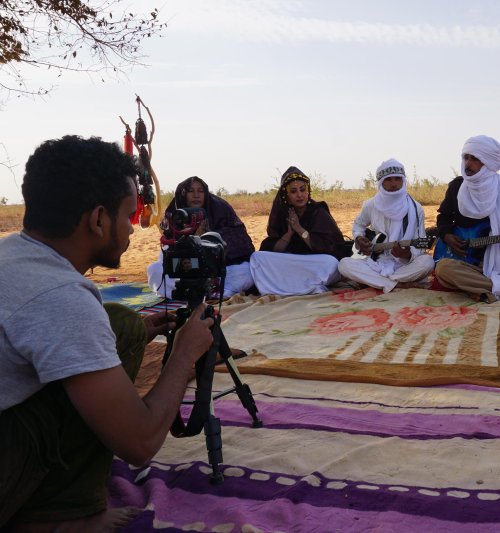 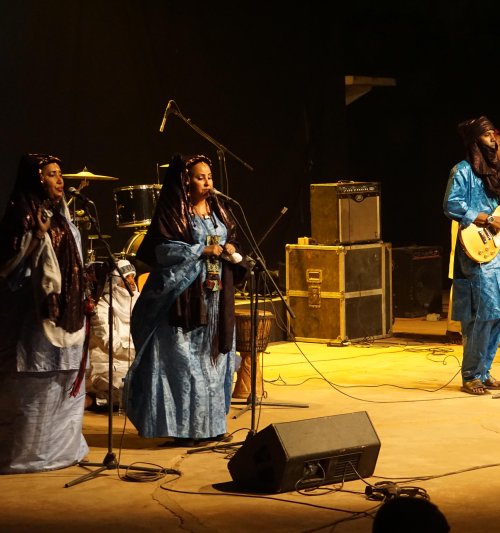 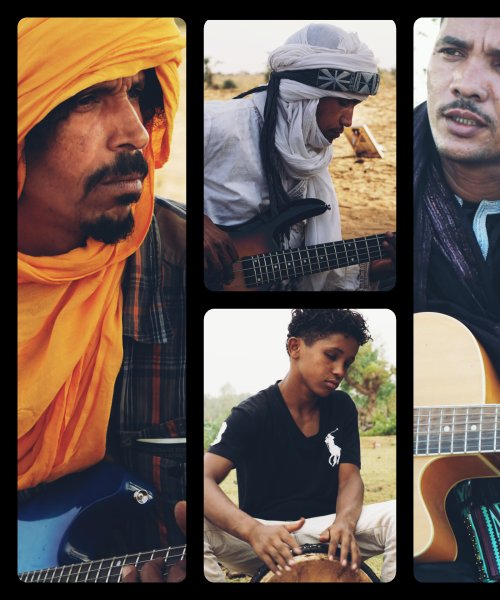 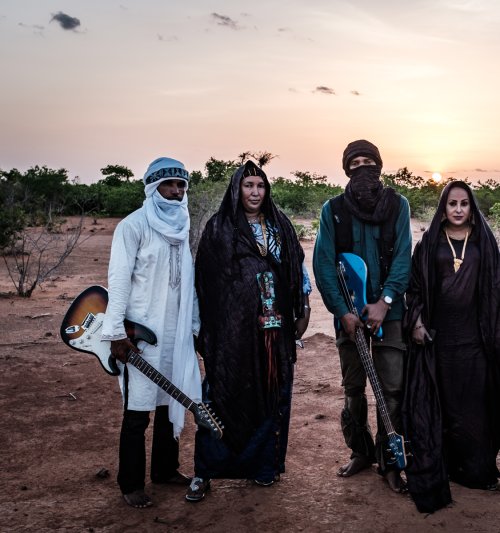 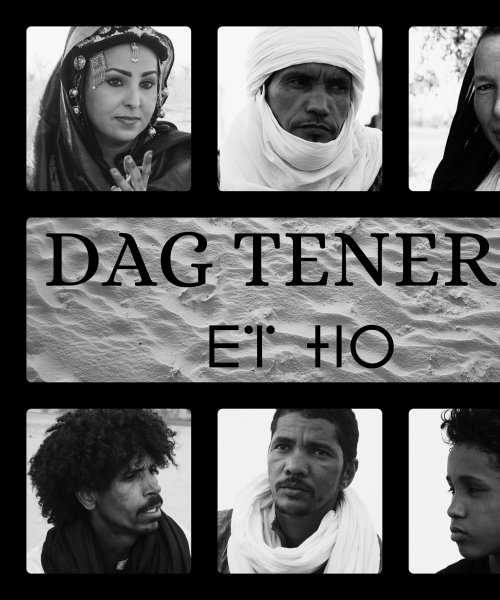 ABOUT
Dag Tenere ("desert’s children") is a group of six Tuareg artists from Niger, Mali and Burkina Faso whose music, strongly influenced by the "assouf" or Tuareg blues style, also aspires to promote and preserve the culture and traditions of this nomadic people of the Sahara Desert, the "kel tamasheq", whose history dates back to antiquity.

Totally self-taught, the members of Dag Tenere have been playing together for years, so it was only in 2016 that they decided to officially form as a band. A first album (Timasniwen Tikmawen) was self-produced and released in 2018.

On 4 June 2021 Dag Tenere plans to release the EP Iswat, with support from the African Culture Fund. Composed of six tracks, this album is a journey on camels over the dunes listening the sound of a woman singing and playing the tendé, the rock of electric guitars, traditional percussion instruments, and soft lyrics in Tamasheq that tell us about a people and their culture; a particular musical universe that transports us and makes us dream of a peaceful life in the heart of the desert.