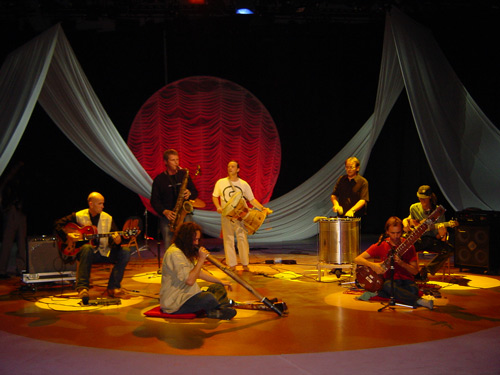 Seven Steps Down To Earth
by Comin & Goin

Three Steps Are Not Enough
by Comin & Goin 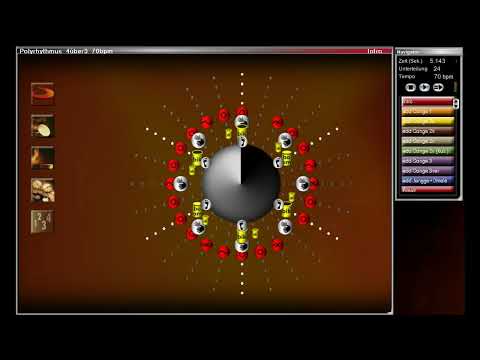 ►
How to practice with the TaKeTiNa Rhythm Explorer
by Comin & Goin 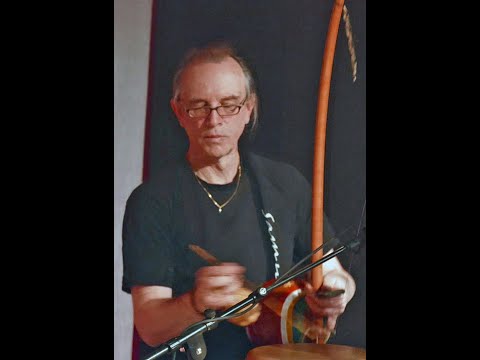 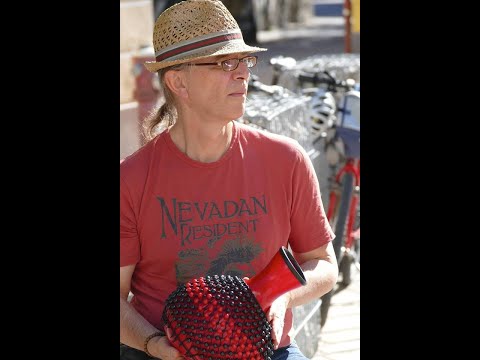 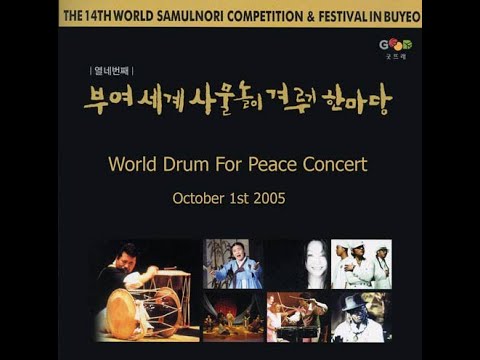 ►
Trailer for Changgo Workshop with Bernhard Noriller
by Comin & Goin 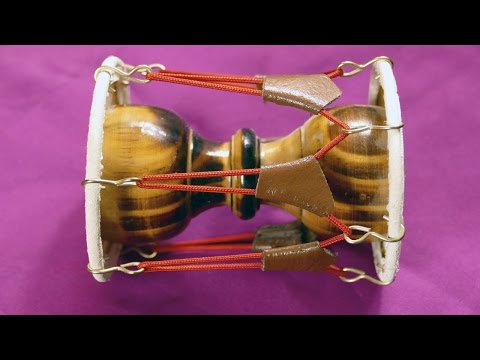 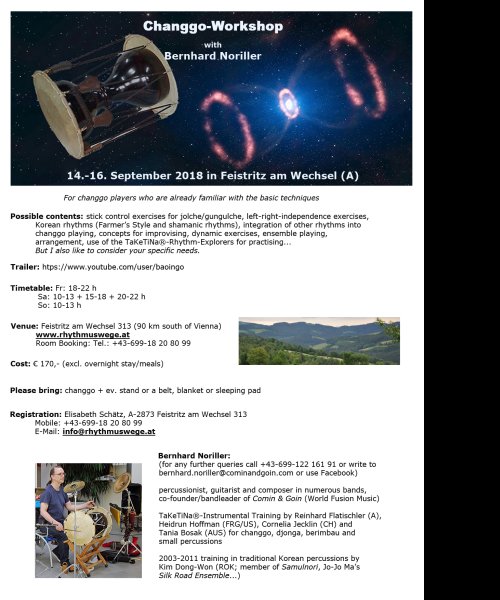 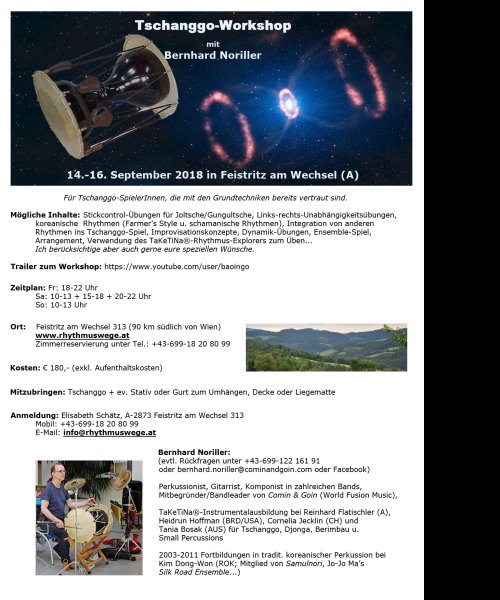 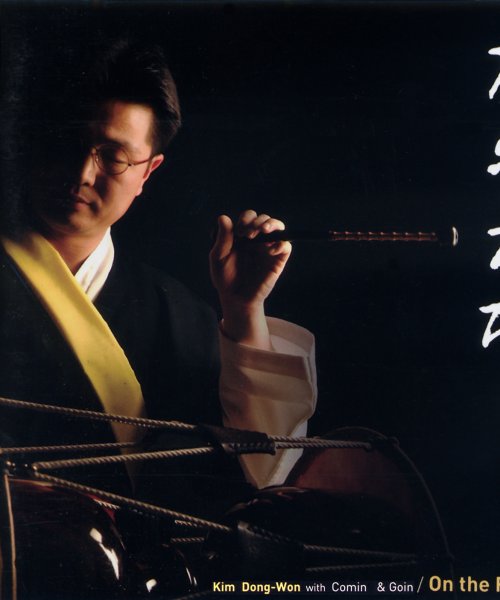 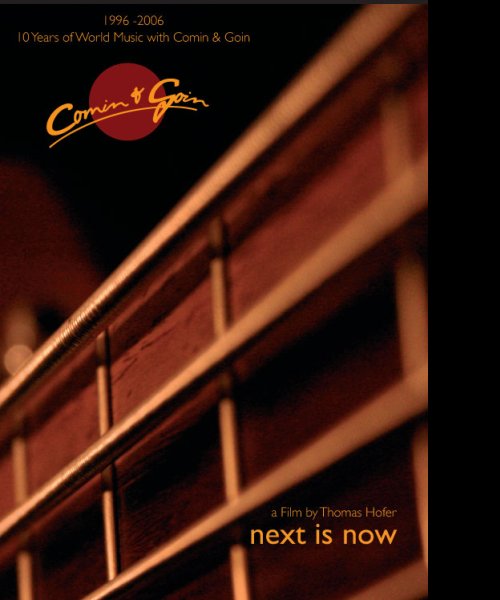 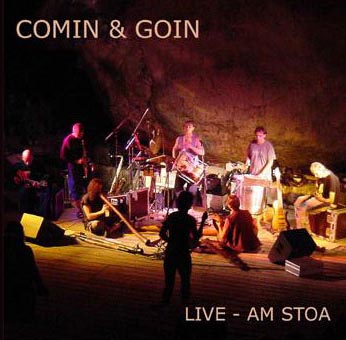 ABOUT
The Music of Comin & Goin

Meditative, exciting and full of fantasy is the music of Comin & Goin, a wide and expansive sound spectrum for body, spirit and soul. Just as the instruments which come from all over the world so too are the artistic roots of the seven musicians deeply anchored in many styles and generations: traditional Asiatic, Latin American and African percussion together with the groove of the didgeridoo; electronic sounds (e. g. created by the EWI = Electric Wind Instrument) get to know the tonal sensations of the sitar and elements/instruments of jazz music.

The resulting harmonic-dynamic sound compositions, which the musicians have developed since the foundation of the band in 1996, has made it possible to tell new, colorful musical stories which are profoundly touching, holistic and open-minded in the best possible way.

A complete concert programme - made up mainly of their own compositions - was quickly prepared and numerous concerts held.

After many years of consistent further work – documented by 4 CD and 5 DVD productions – we have a clear imagination which possibilities of expression the instrumentation of our World Fusion Music project will open up. In the last years we have worked together many a time with musicians of other genres and cultures. Especially inspiring are our previous tours to the Republic of Korea (2003, 2004 and 2005) which have led to the founding of the music and dance project Comin & Goin meets... – a reflexive controversy with Flamenco, South Indian temple dance as well as traditional Korean music, all embedded into the extraordinary range of sounds of Comin & Goin.

Our idea of mixing styles which blends authentic rhythms and characteristics of the respective instruments, has led to the artistic realization of our appreciation of World Music. This process necessarily contains also cooperation with guest musicians from the European cultural area and outside of it.

Our vision and our wish is to continue this reflexive process with and within other cultures and countries. It is one of our goals to put positive impulses in cultural tolerance and cooperation by that.

„Next is now, world music as the single most potent force in the culture of fusion ... World music-makers are like shamans, carrying us on magic carpets of riffs and melodies through states of consciousness that spin us out of time to lands not yet invented but glimpsed on the aural horizon ... And so we see that music brings us, in the jumping of our cells, from what is past to what is trying to become the future. It expresses and fulfills our need to hear the spirit in the dark.“ (Jean Houston in „Jump Time“, Sentient Publ. 2004)