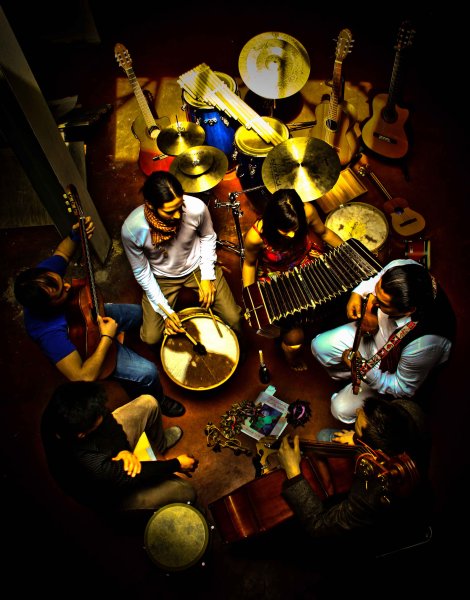 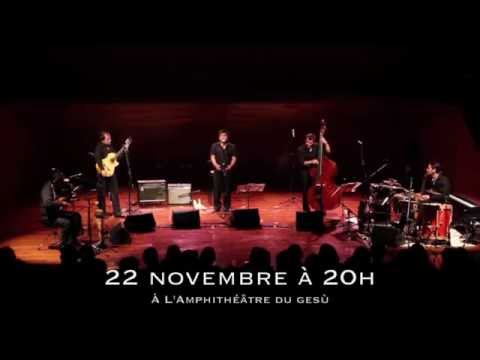 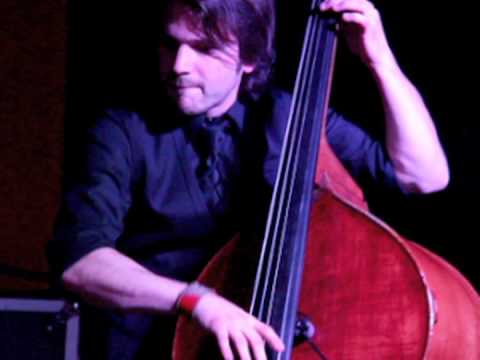 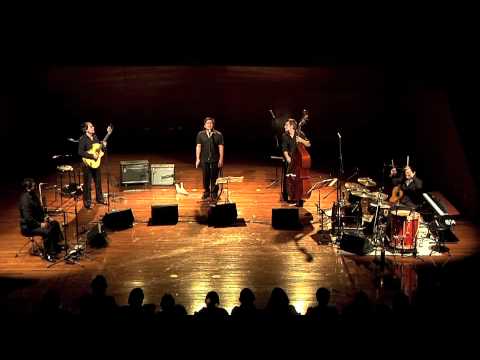 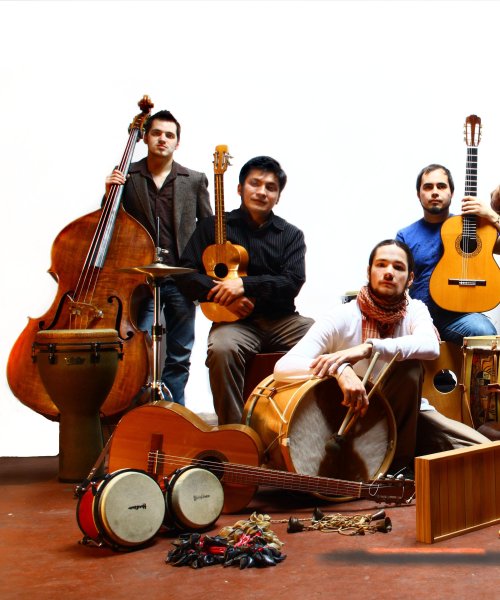 ABOUT
Color Violeta is a musical group based around the realization of arrangements of compositions by the Chilean folk musician Violeta Parra (1917-1967). The group rediscovers and interprets songs that describe the traditions, scenery and human relations of Chile and Latin America.

Color Violeta’s performances reveal the essence of Latin American traditional folk music, where rhythms such as the cueca, festejo, candombe, huayno and chacarera are fused intelligently and subtly with jazz. In this way, the group succeeds in creating a musical offering that is modern and original, yet respectful of its roots.

In 2010, Daniel Emden was awarded the Vivacité grant, presented by the Council of Arts and Letters of Quebec. This allowed him to develop his project: Color Violeta - original arrangements of compositions by the Chilean folk artist and poet Violeta Parra (1917-1967). On September 2010 Color Violeta launched their first EP and performed a first official concert.

In June 2011, the group was nominated for the Diversity Prize, awarded by the Montreal Arts Council. Following this, they went on their first tour in Chile, invited by Ángel Parra, Violeta Parra’s grandson, with whom they shared the stage in their performances.

At the end of 2012, Color Violeta launched its album « Gracias » produced by Paul Johnston (JUNO 2011, 2012) and Ángel Parra as guest musician. Shortly after, theywent on their second tour in Bolivia, to expand their knowledge on the music of the Andes and to meet with key individuals from Violeta’s musical life.

In 2013 Color Violeta performed in various historical places in Germany such as Porta Nigra in Trier, Marburg, Giessen and Wittlich, and in one of Violeta Parra's favorite destinations: Paris.